The Sunday-based series will be moving to Friday nights 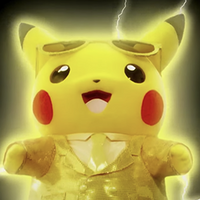 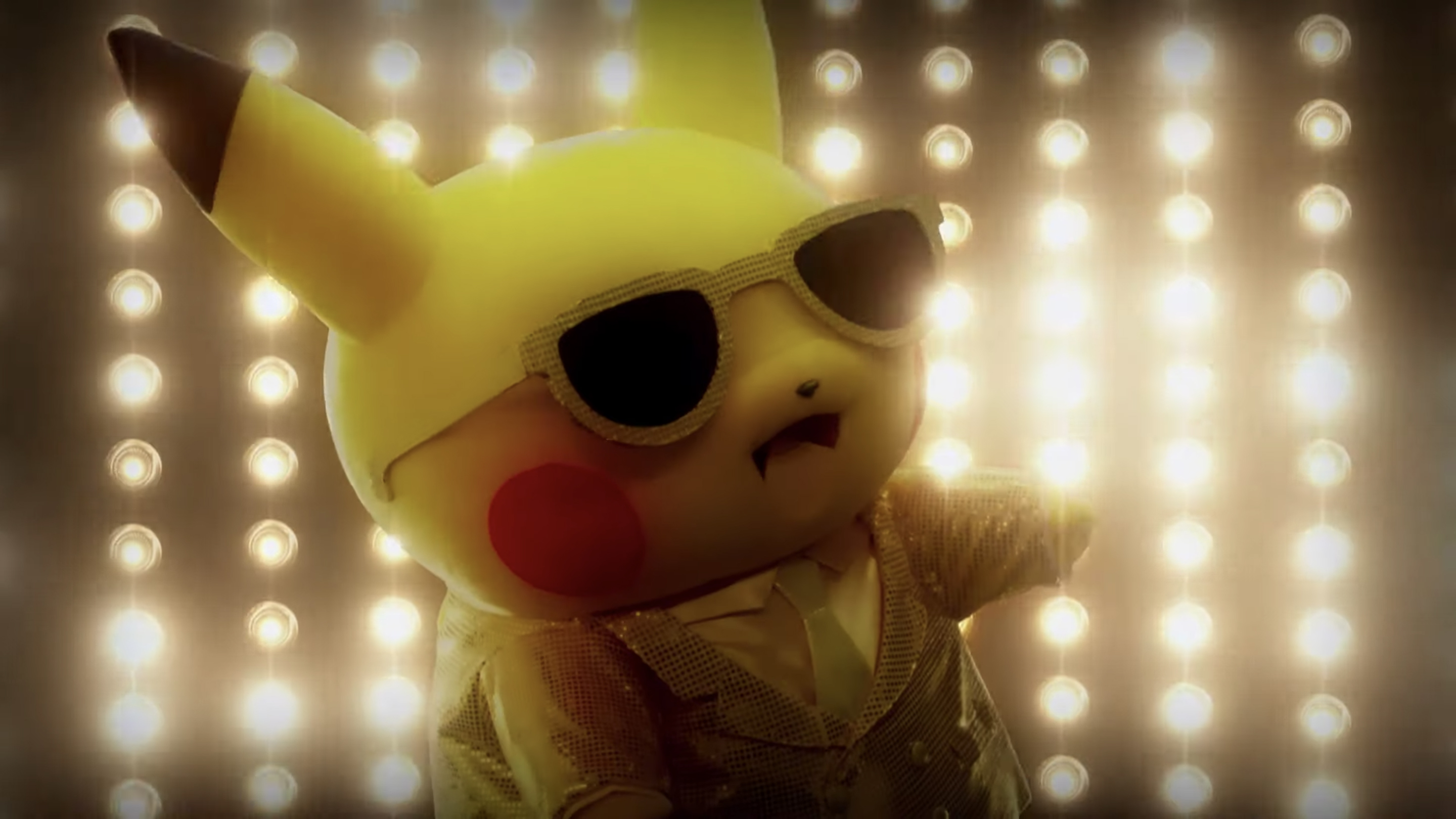 It's not often that a long-running TV anime series moves timeslots on Japanese TV, with Pokémon only moving twice times since it premiered in 1997. TV Tokyo announced after the September 13 broadcast that the series will be moving a third time to Friday nights from October 9. A special video with an "Executive Golden Producer" Pikachu was released to celebrate the move to Fridays.

(Note: Friday in Japanese is Kinyoubi, which translates to Gold Day) 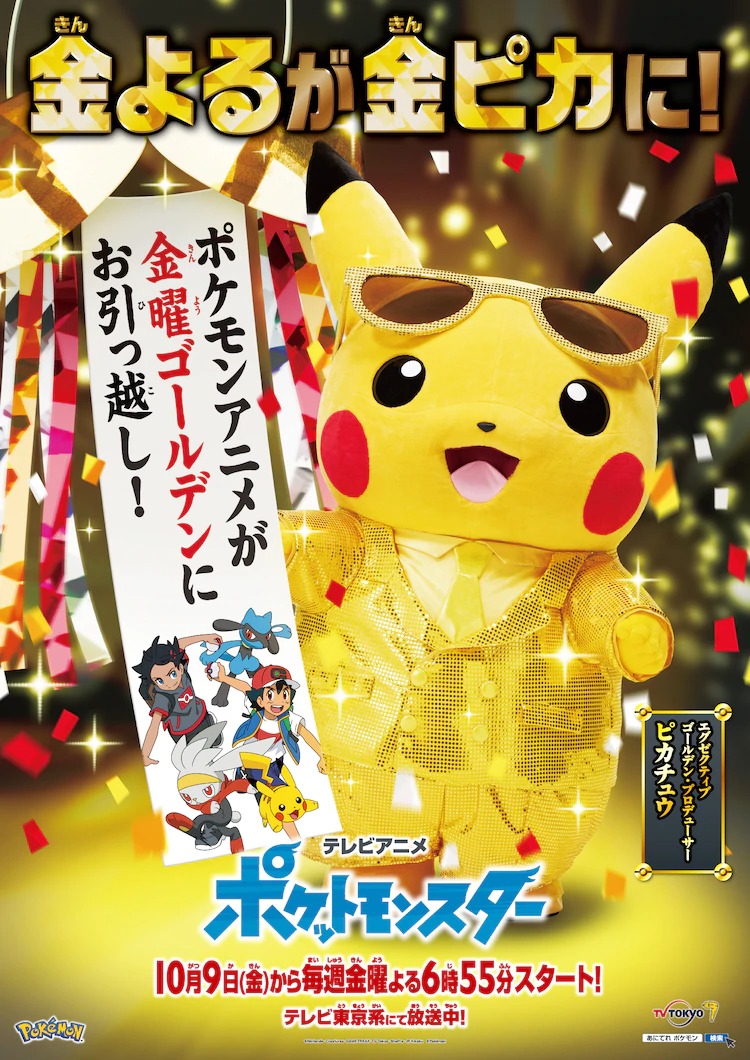 The latest Pokémon TV anime series, which is titled Pokémon Journeys in the rest of the world, just released the next batch of episodes on Netflix in the United States, so get catching trainers!