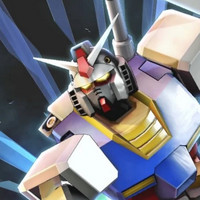 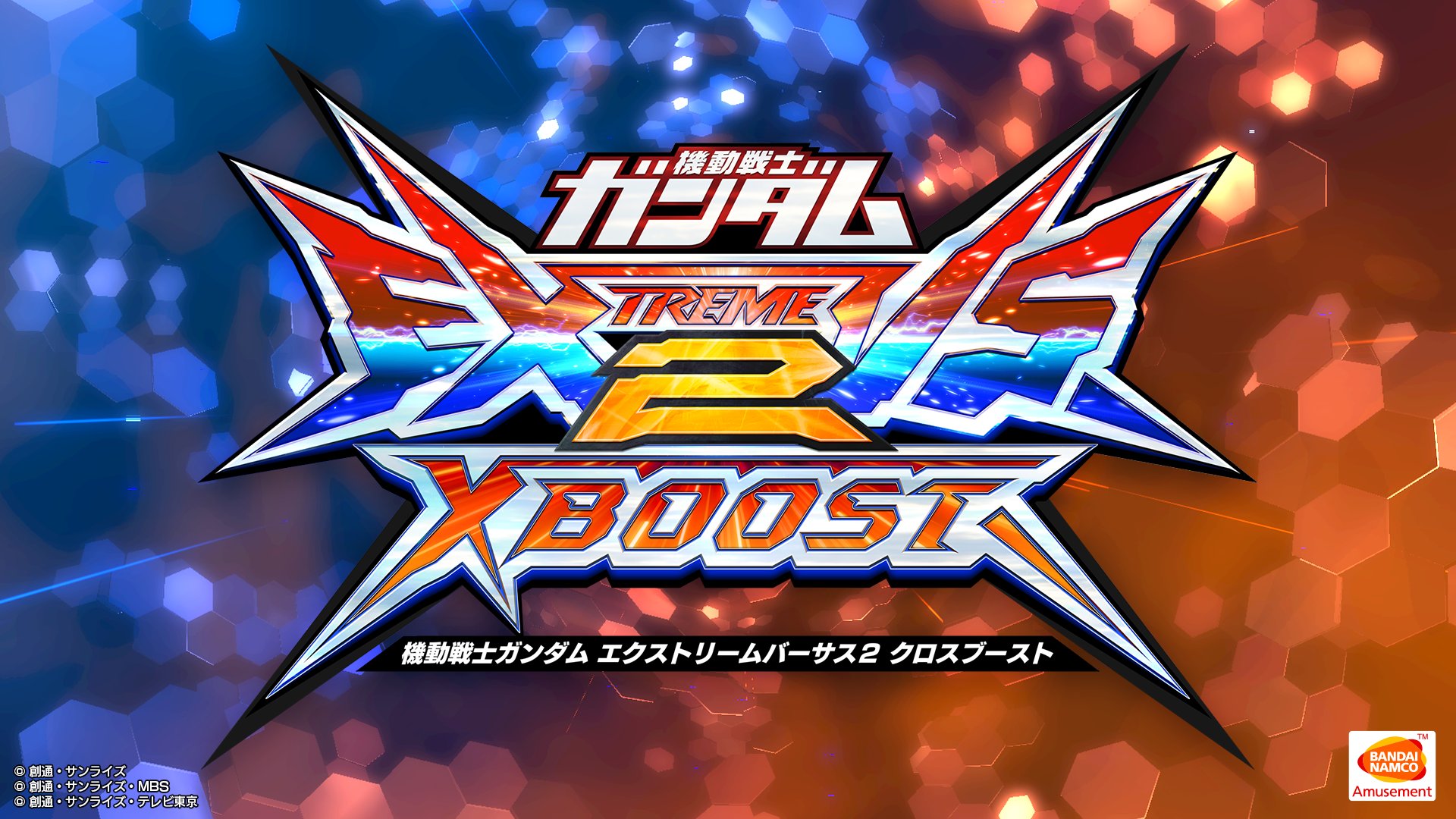 Another new Gundam game is on the way to arcades in Japan soon. Starting in early November, closed beta tests will officially roll out for Mobile Suit Gundam Extreme VS. 2 XBOOST (Cross Boost), with further details to be revealed in early October.

Ahead of that, all we know about the closed beta is that participants will be chosen through a lottery system, which will be held ahead of the early November beta kickoff. Hopefully we'll get some footage soon, too, so stay tuned for more.

Note: Thumbnail via Mobile Suit Gundam Extreme VS. Maxiboost On