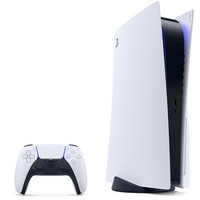 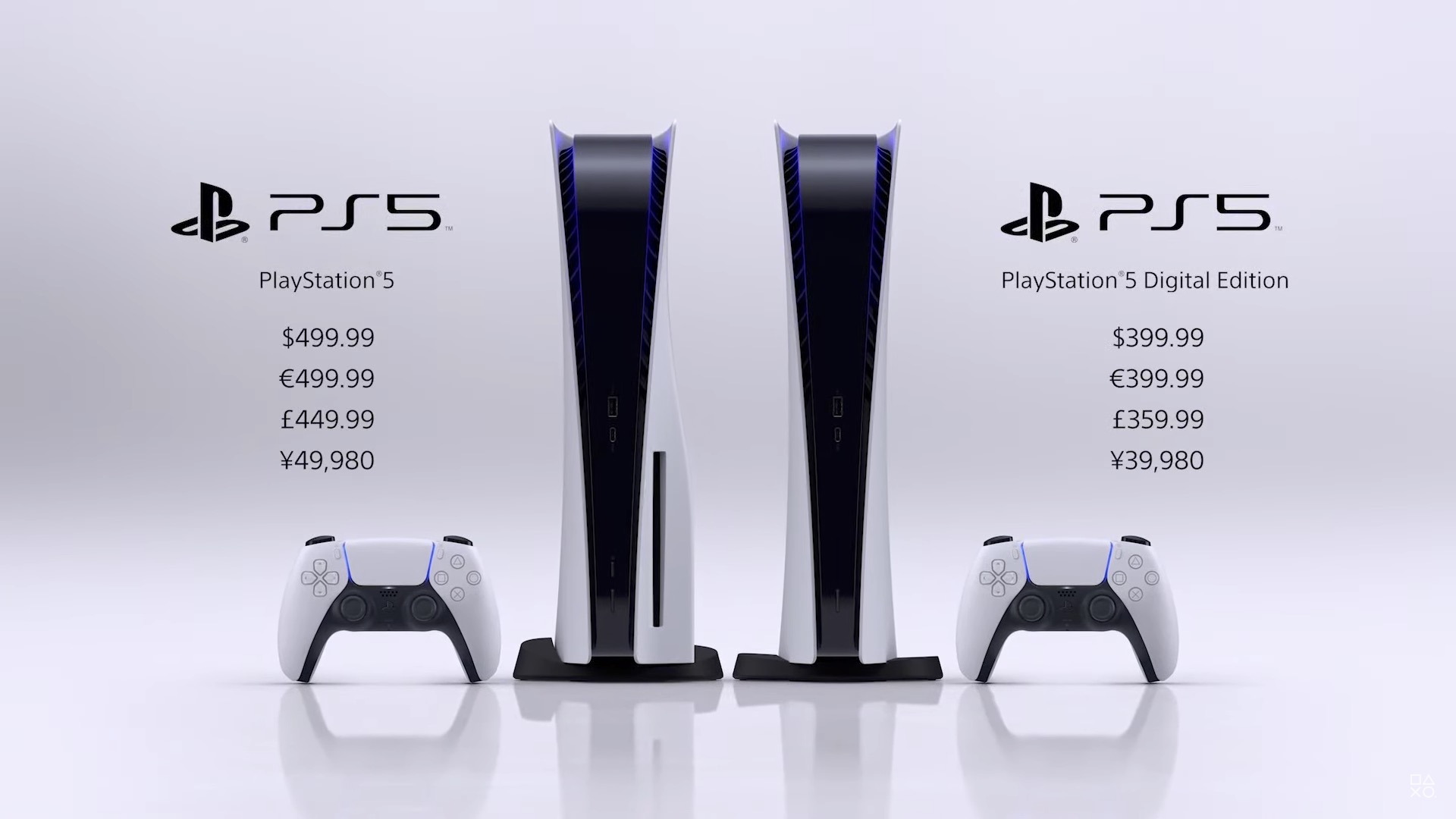 JUST AS THE PROPHECIES FORETOLD, Sony came through with a PS5 Showcase stream this afternoon. Aside from revealing Final Fantasy XVI, most of the games were previewed in the first major PS5 video. What everyone was waiting for, however, was a price and date, and Sony delivered at the end.

There's also a new incentive for PS Plus subscribers: A select library of major PS4 games, all of which can be downloaded and played at any time.

Here's the full video if you missed it: