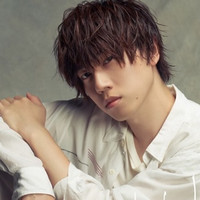 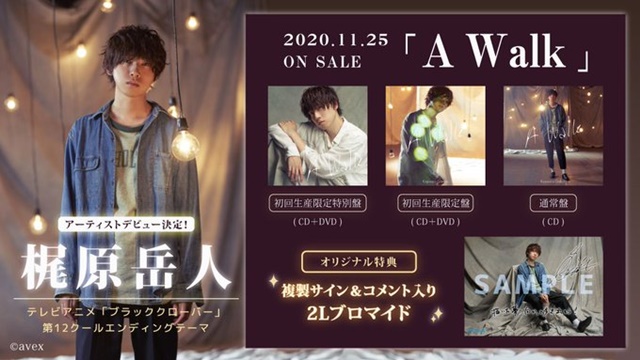 25-year-old voice actor Gakuto Kajiwara, best known as Asta in Black Clover and Shinra Kusakabe in Fire Force, has opened an official website for his solo singer activities, then posted CD jacket photos for his debut single "A WALK" to be released in Japan on November 25, 2020. The song has been already used as the 12th ED theme for the Black Clover TV anime since its 141st episode aired in Japan on September 1.

After graduated from high school, he entered Haikyo Voice actors Studio as its 48 term member, and also became a member of Tokyo Actor's Consumer's Cooperative Society. He made his voice actor debut in 2017 by playing a nameless classmate character in Eromanga Sensei, then he got his first leading role, Asta, in the same year. He has also played Nori Kamitsuki in You Don't Know Gunma Yet (2018), Saku Otonomiya in ACTORS: Songs Connection (2019), and Hiiro Ryugasaki in Shadowverse (2020). 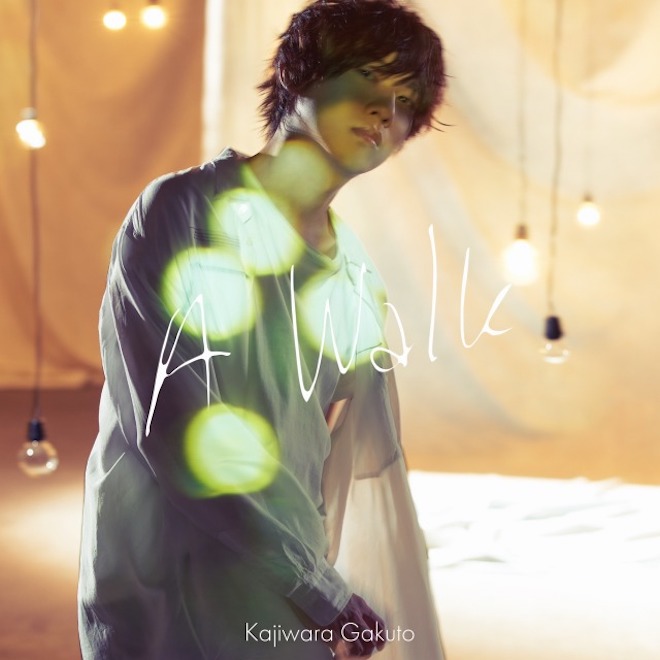 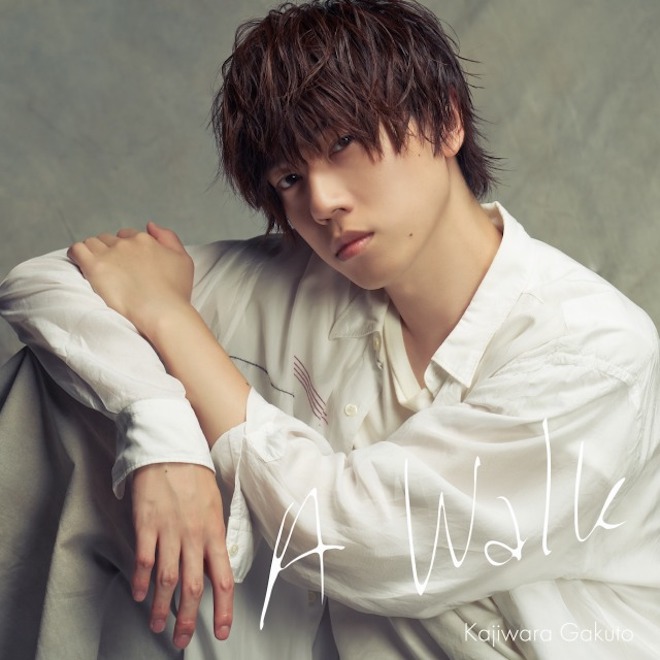 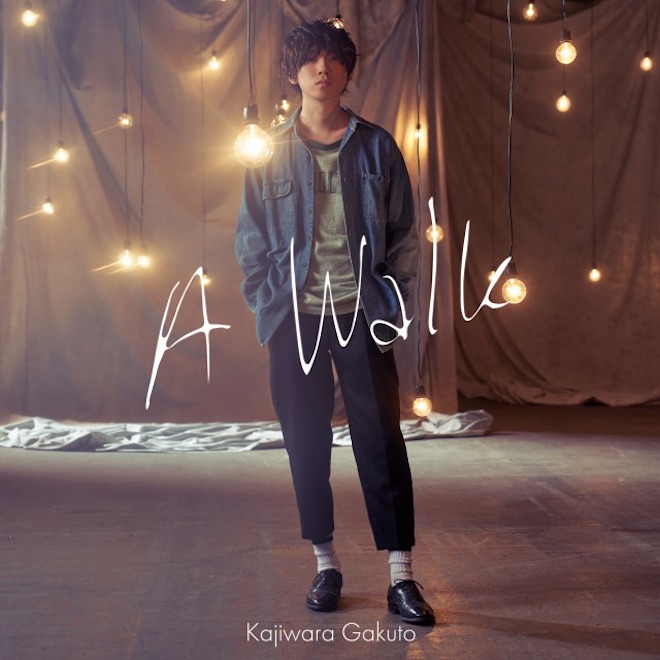