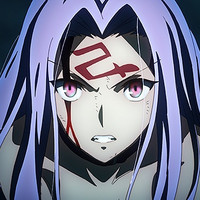 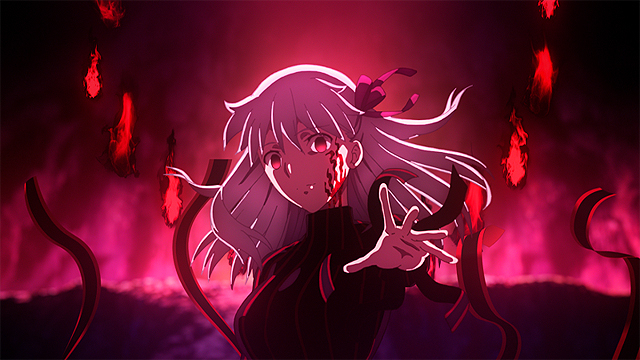 Aniplex has announced that Fate/stay night: Heaven’s Feel Ⅲ.spring song had earned 1,719,689,300 yen on 1,061,415 admissions by September 22, 38 days since its release. The third chapter has finally become the top-grossing film in the trilogy, surpassing the second chapter's box office gross of 1.66 billion yen. As reported, its ticket sales already reached the one million mark four days faster than the second chapter on September 19, so this record-breaker had been expected.

Following the first chapter I. presage flower in October 2017 and the second chapter II. lost butterfly in January 2019, the third and final chapter of the trilogy anime film project based on the third route of Type-Moon's visual novel Fate/stay night was released in 156 theaters in Japan on August 15, 2020. Thanks to its successful box office performance, now it has also become the second top-grossing Japanese animation film of this year so far, behind only Doraemon: Nobita's New Dinosaur with 2.84 billion yen. 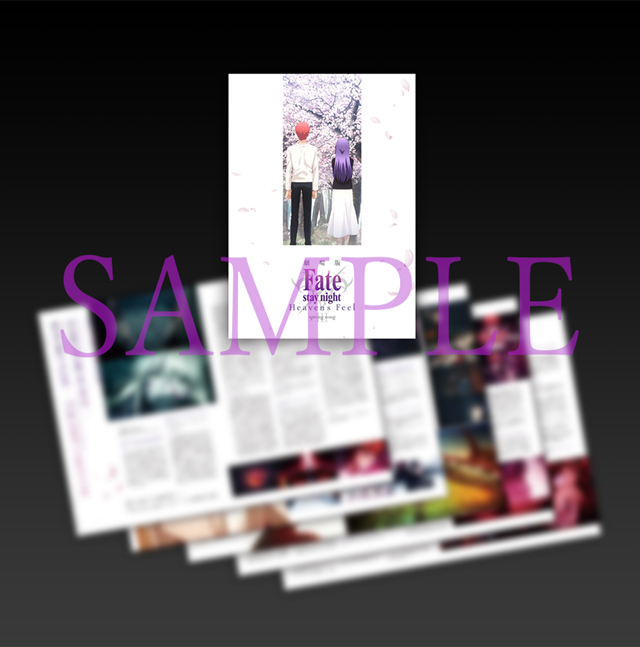