Re:ZERO Author Muses That Season 2 Was Supposed to End on Emilia's Birthday

The TV anime was delayed due to the pandemic, upending plans 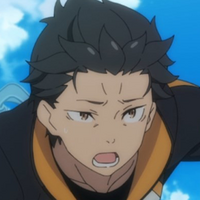 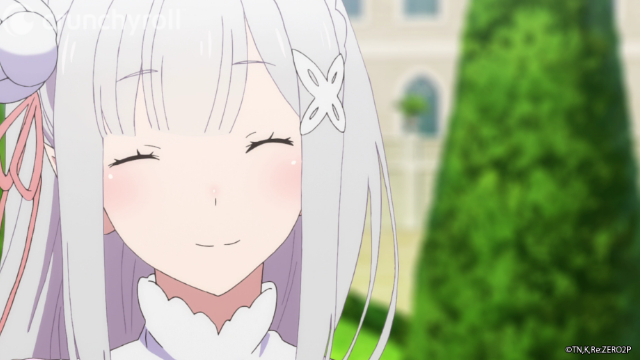 Today marks the birthday of Re:ZERO -Starting Life in Another World- heroine Emilia, and also the day that the second season of the TV anime was originally scheduled to end, according to a Tweet from light novel author Tappei Nagatsuki. Before the pandemic delayed the second season, it was scheduled to start on April 1 after the Director's Cut of the first season ended, which also coincided with Subaru's birthday.

"This is a disappointing story. If it weren't for the postponement of the show's broadcast because of Corona, tomorrow, the 23rd, would have been the last episode of the second season.

The schedule would have been too perfect, starting with Subaru's birthday on April 1 and ending with Emilia's birthday on September 23.

It would have been too perfect and a good way to show how much detail production put into every facet of the series. Sadly though, COVID-19 got in the way of everyone's plans, but at least we now have the second season airing and the staff looked after and given more time to make the show as best as they can (and boy is it good!).

Surprisingly though, Nagatsuki teases that the second season was originally supposed to be aired concurrently rather than spilt over two parts, with the second part of the currently airing season finishing next week and starting back up in January. All of Re:ZERO -Starting Life in Another World- is available to watch right here on Crunchyroll.