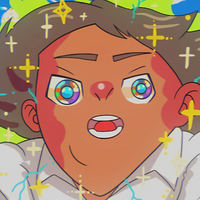 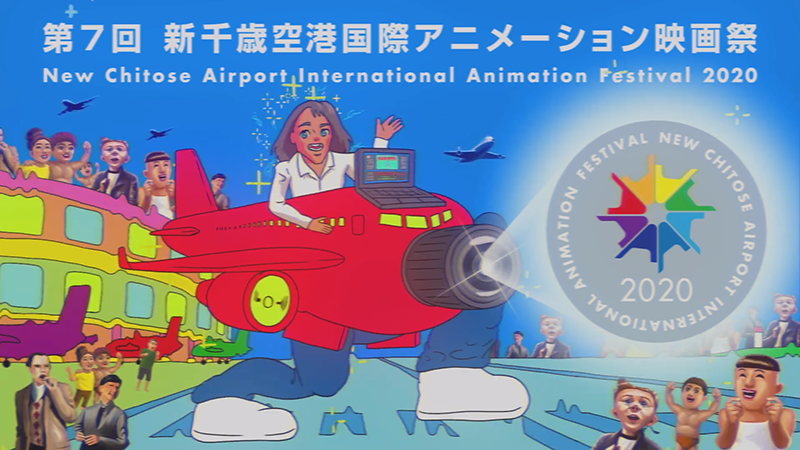 For seven years, New Chitose Airport in Hokkaido has been the hub of their own international animation festival. This year's event will go on in person, and they've brought together creators all too familiar to anime fans to get the ball rolling.

The goal of the New Chitose Airport International Animation Festival is to screen animated shorts from around the globe, offering prizes in select juried categories. More than 2,100 short films have been submitted for this year's event, from 91 nations worldwide.

Appropriately for a competition all about encouraging the dreams of animators, this year's poster was drawn by Keep Your Hands off Eizouken! creator Sumito Oowara: 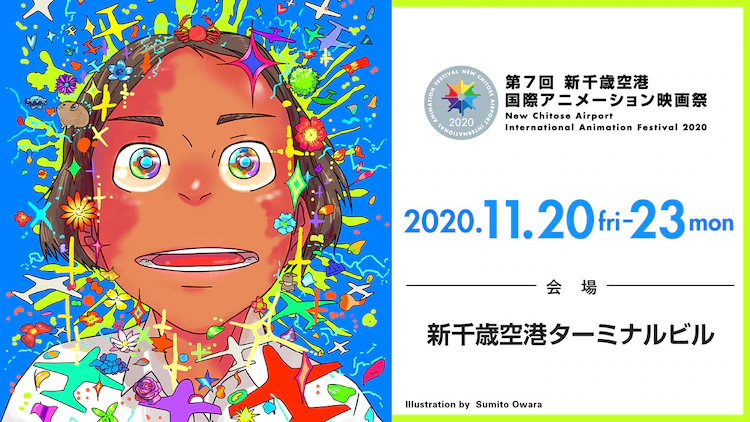 Meanwhile, AC-bu — the two-man studio behind Pop Team Epic contributions Bobnemimimi and the "Hellshake Yano" paper dramas — were put in charge of a trailer for the event. They jumped off from Oowara's sparkling design, working this hopeful character into a trailer that's, let's say, distinctly their own:

The 7th Annual New Chitose Airport International Animation Festival has, in previous years, welcomed tens of thousands of attendes to its venue in the airport's three-screen cinema. This year, attendance will be limited to comply with COVID-19 health standards. The event will take place November 20-23.