Daisuke also hits the trending tab along with Mikasa from AoT 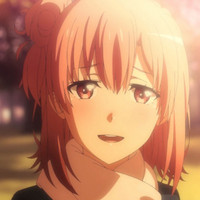 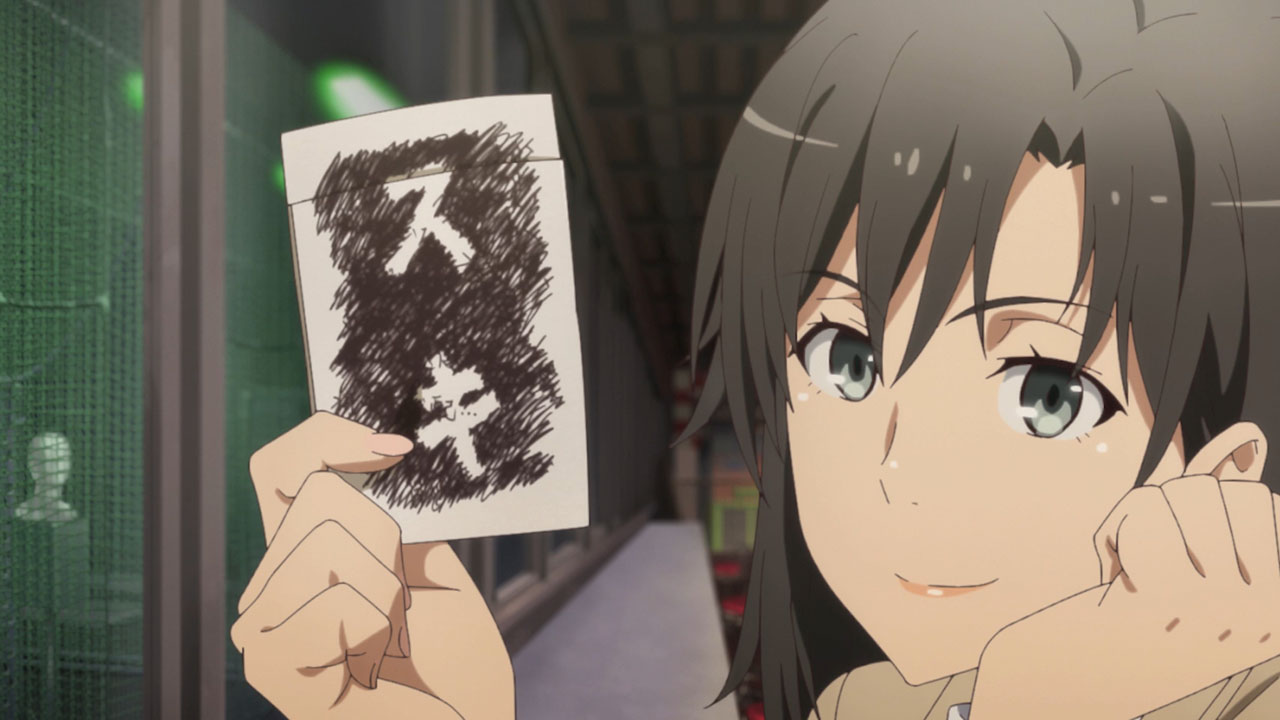 All good things must come to an end, and that includes My Teen Romantic Comedy SNAFU Climax. The long-awaited third season of the anime that adapts Wataru Watari and illustrator Ponkan8's Yahari Ore no Seishun Love Comedy wa Machigatteiru light novel series—OreGairu for short—ended its 12-episode run, so naturally everyone was talking about it on Twitter. 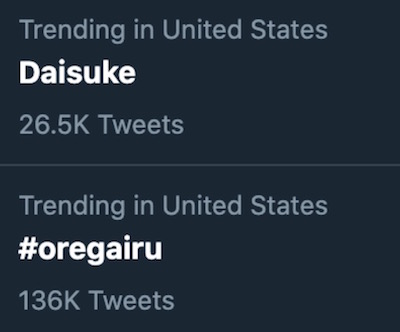 SNAFU Climax picked up so much heat after episode 12 dropped that the hashtag #oregairu was trending at one point with over 136k tweets. This joined other anime trends like the weekly Thursday dose of Daisuke for The Millionaire Detective - Balance: Unlimited, as well as Mikasa. Look, we may have to wait until December 7 for the final season of Attack on Titan, but everyone had something to say about Mikasa in the latest key visual.

Did you get a chance to join in on the conversation as SNAFU Climax concluded? If you're all caught up, be sure to check out David's feature about it!