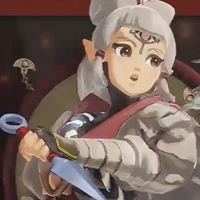 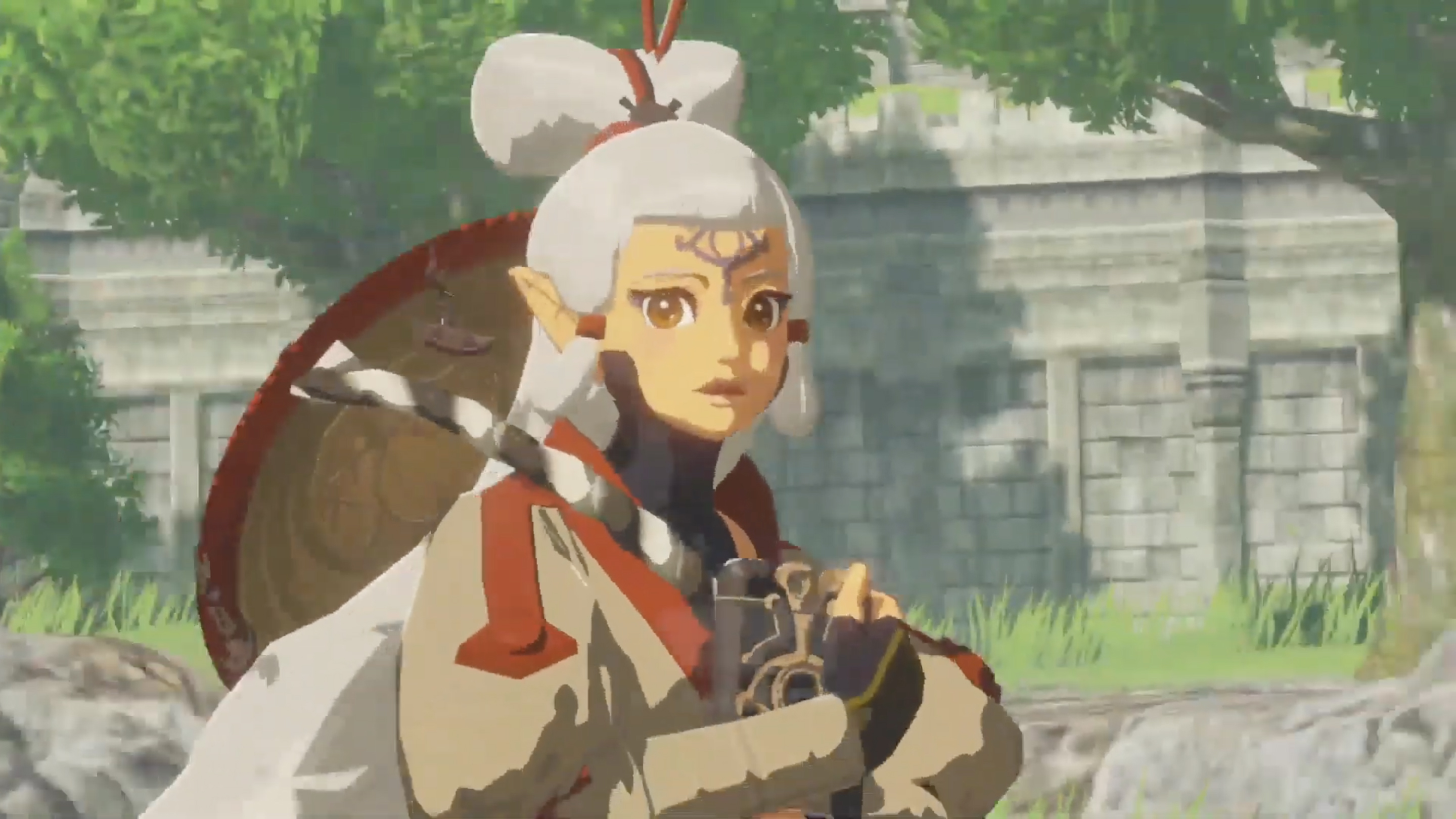 During the Tokyo Game Show Livestream for the upcoming Hyrule Warriors Musou game, a prequel to The Legend of Zelda Breath of the Wild, the gameplay and story were teased alongside the announcement that Young Impa, who acts as the wise sage in the 2017 game, will be playable in Age of Calamity – and looks like the very familiar Paya! A new trailer was also released showing the Champions of Hyrule coming together to be soon defeated.

Hyrule Warriors: Age of Calamity launches on the Nintendo Switch on November 20 around the world, with digital pre-orders coming with the ladle as a weapon, and if there's Breath of the Wild save data on your Nintendo Switch, you'll be given a free training sword.