Mages. continues the tradition of creating a game for each season 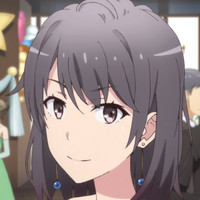 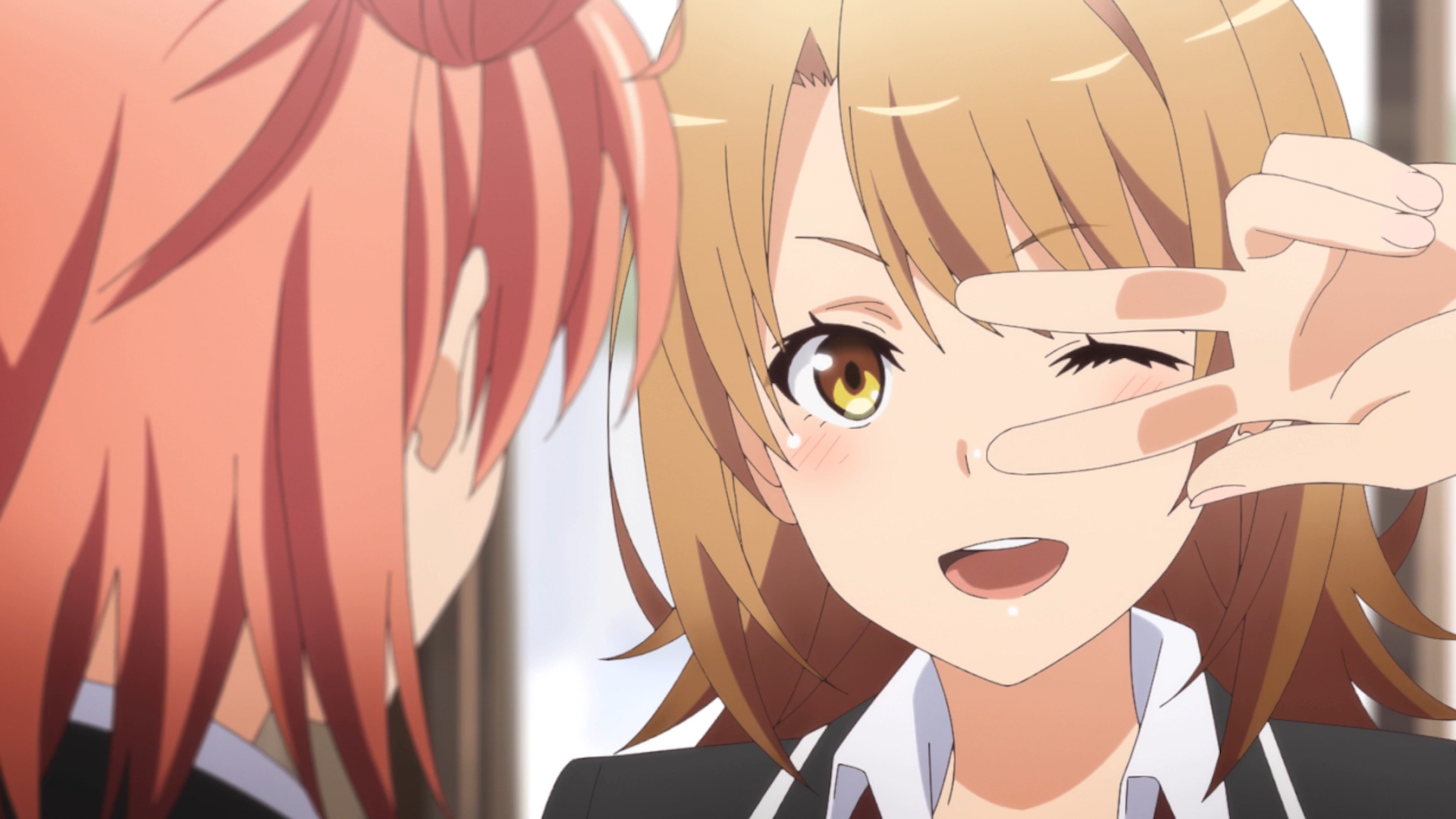 The first two SNAFU games launched on PS Vita in Japan in September 2013 and October 2016, respectively, with a two-pack set following on PS4 in October 2017. As for the third game, we're going to have to wait for further details when they're announced at a later date.