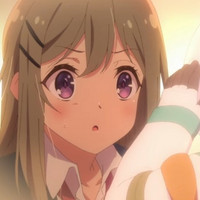 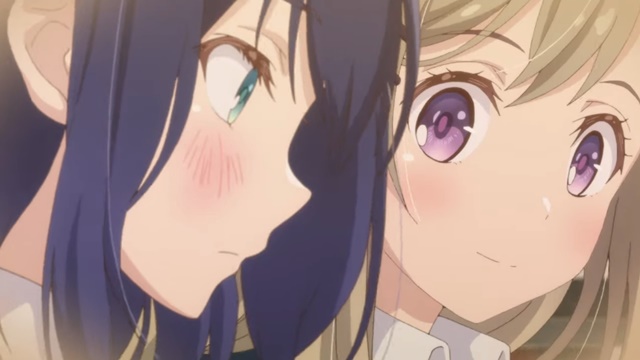 "'Do you want milk today?' Sharing bad things with Adachi is moderately fun. There are so many things about Adachi that I don't know, and sometimes I am irritated by that. What I do know, more or less, is only about myself. Adachi once told me that I was catty. The part of me that doesn't seem to be friendly to people is cat-like. I know I have a hard time opening my heart to people, but Adachi is also a lot like that. I feel very comfortable in this time that I can be free from many things--. " 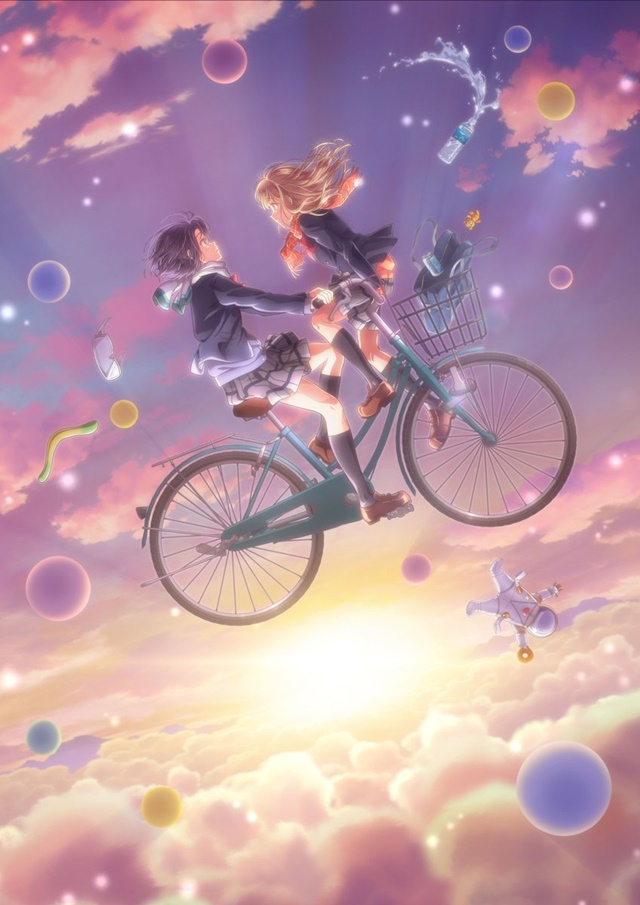