Could this be the biggest arc in Pokémon anime history? 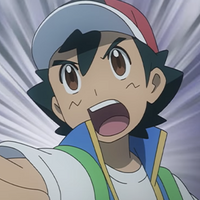 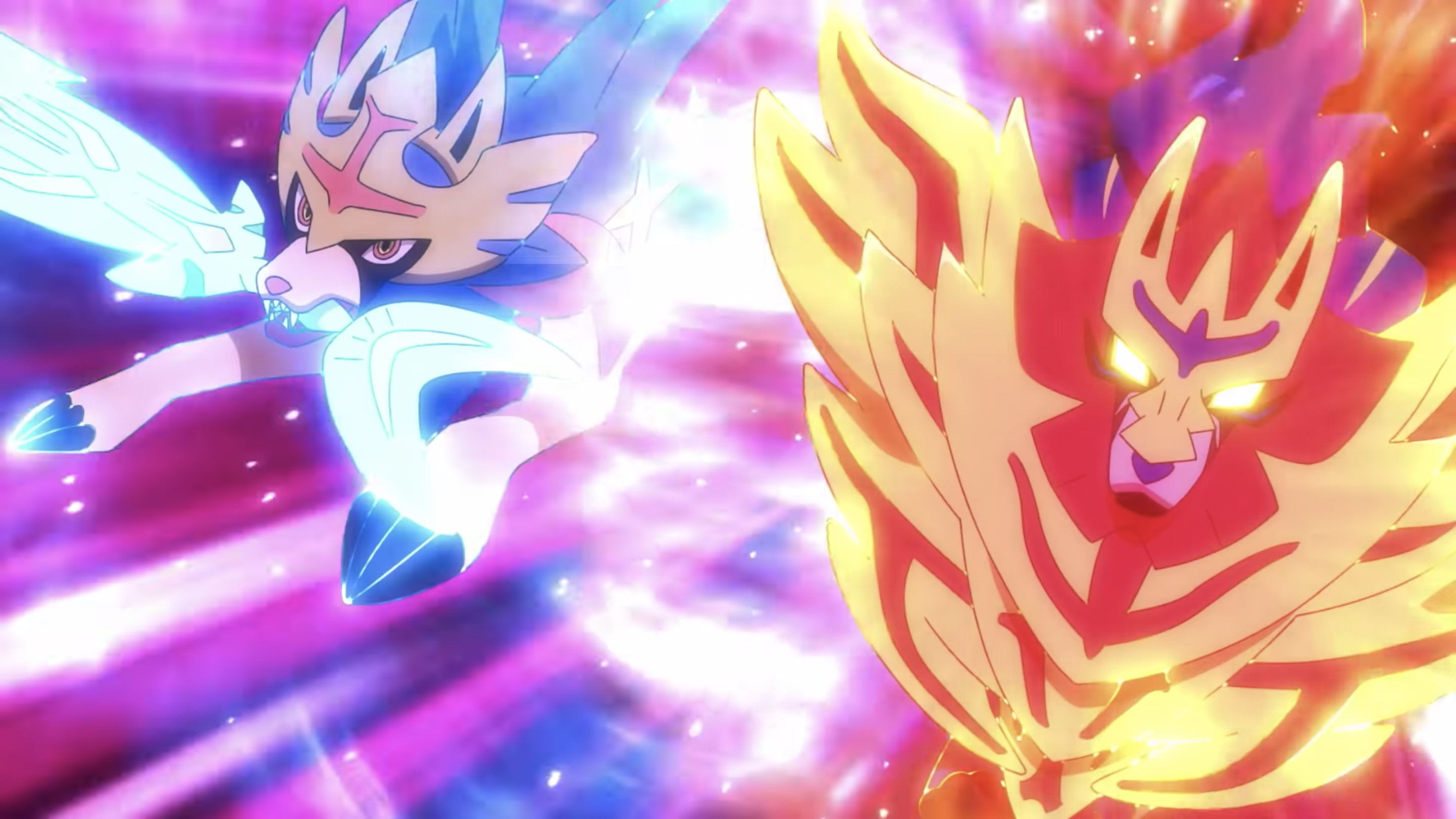 There are spoilers in the trailer for the Japanese broadcast of Pokémon Journeys, be warned! 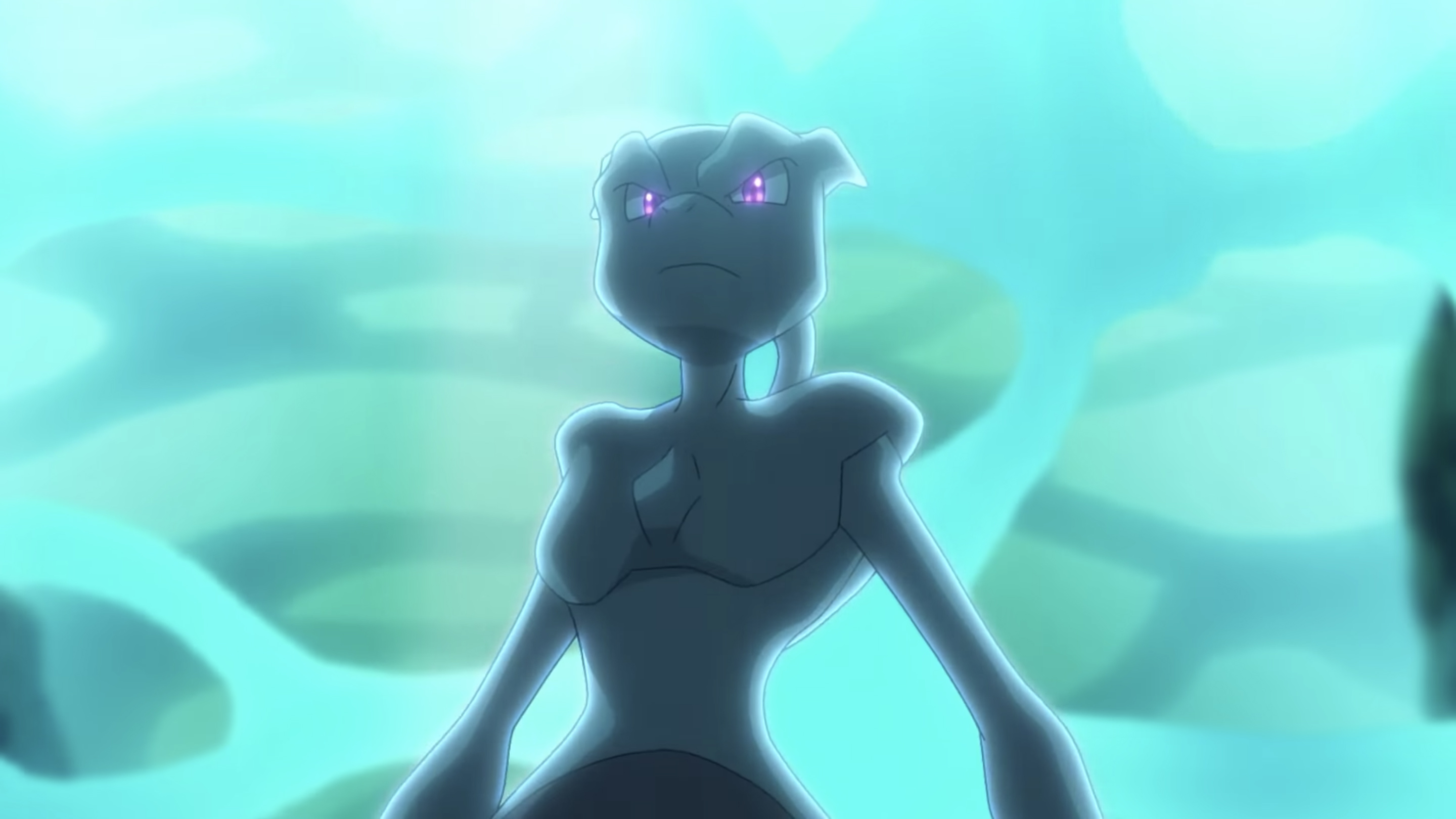 While the popular generation 1 legendary was teased on the new key visual for the upcoming arc a week ago, it's surreal to see a movie (and OVA) Pokémon mixing in with the TV anime series – and yes, we're aware the film slightly ties into the first anime season. Questions have to be asked, is this the same Mewtwo from the first film (and sequel OVA)? Or is this another, such as the Mewtwo from the 16th anime film? Guess we'll have to watch to find out! 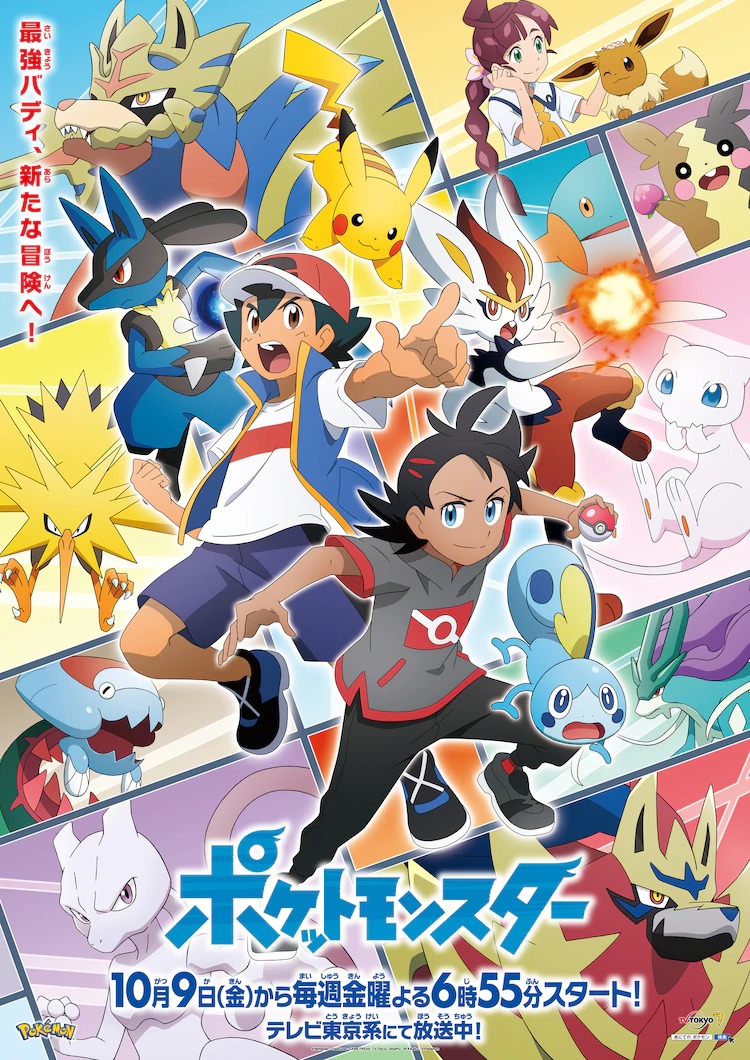 Pokémon Journeys, just titled Pokémon in Japan, will be moving to Friday nights on Tokyo MX starting October 9. The series is released on Netflix in the United States in batches. Currently, there are 24 episodes released in English.