Nintendo sets the latest news for October 1 at 7:00am Pacific Time 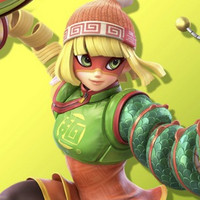 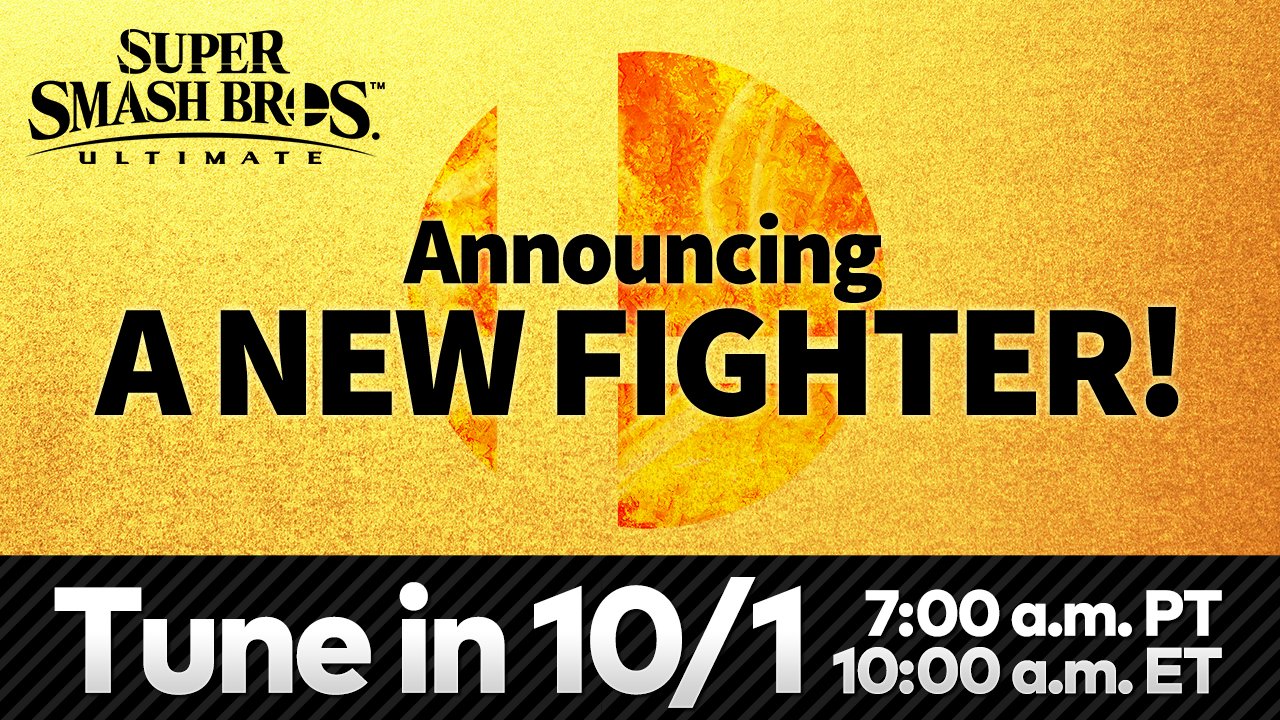 If you've been dying to find out who the next DLC character is for Super Smash Bros. Ultimate, you don't have too much longer to wait. Nintendo announced plans to reveal the latest fighter on Thursday, October 1 at 7:00am Pacific Time.

The DLC fighter announcement will be streamed on YouTube in a three-minute presentation. Look for tireless Smash director Masahiro Sakurai to follow that up with a short message.

Previously, Smash Bros. added Min Min from ARMS as a DLC fighter. Go ahead, take your best guesses for the next one! No Fire Emblem, please.