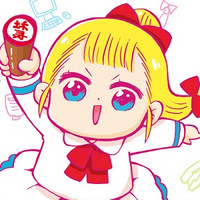 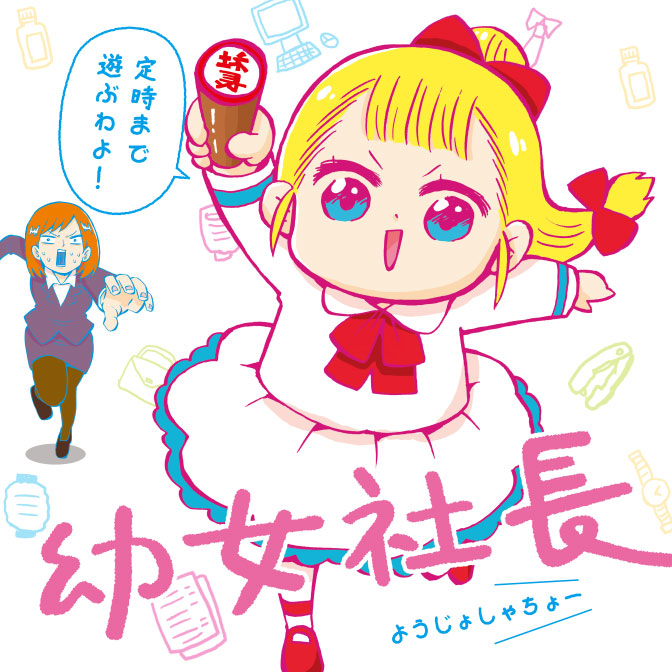 Some quick news for fans of absurd office comedy: Youjo Shachou ("Little Girl President"), a gag manga by Odeko Fujii about an ordinary 5 year old girl running a major corporation, is being adapted into an anime. The announcement of the adaptation was made by author Odeko Fujii on their official Twitter account. So far, no further details about the production (such as the cast, crew, format, and release window) have yet been revealed.