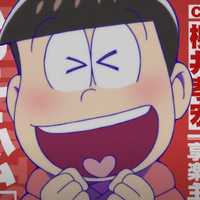 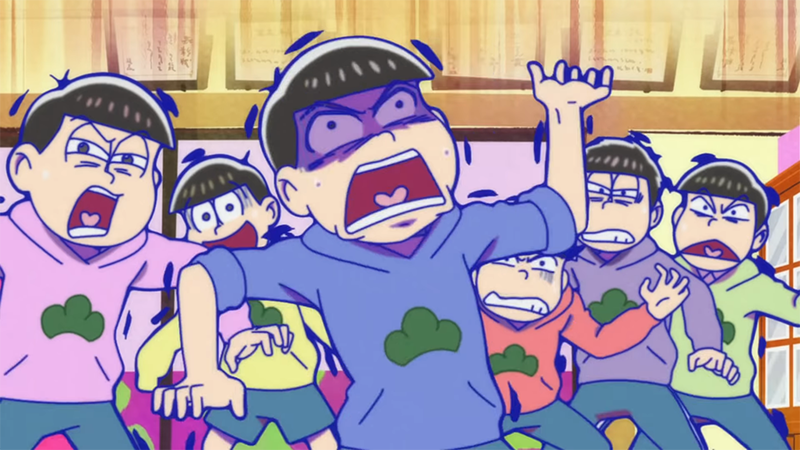 Itching for the next phase of Mr. Osomatsu? The premiere is just around the corner, but in the meantime a new trailer has just been released featuring a glimpse at what's to come for the popular sextuplets.

The trailer is set to the third season's new theme song, "nice to NEET you!" by anison idol group AOP. We also get a look at some brand-new, robotic-looking characters. What role will they play in the lives of the Matsunos? More importantly, how will the brothers mess up their own lives yet again?

Mr. Osomatsu is a follow-up of manga and anime series Osomatsu-kun, by Himitsu no Akko-chan creator and gag manga legend Fujio Akatsuka. The series from Studio Pierrot ages the mischievous sextuplets up into lazy NEETS. So far the series has had two anime series, a film, and stage plays.

Are you caught up to the Matsunos? Watch Mr. Osomatsu on Crunchyroll!