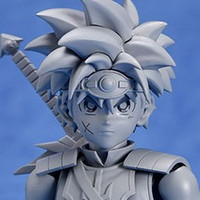 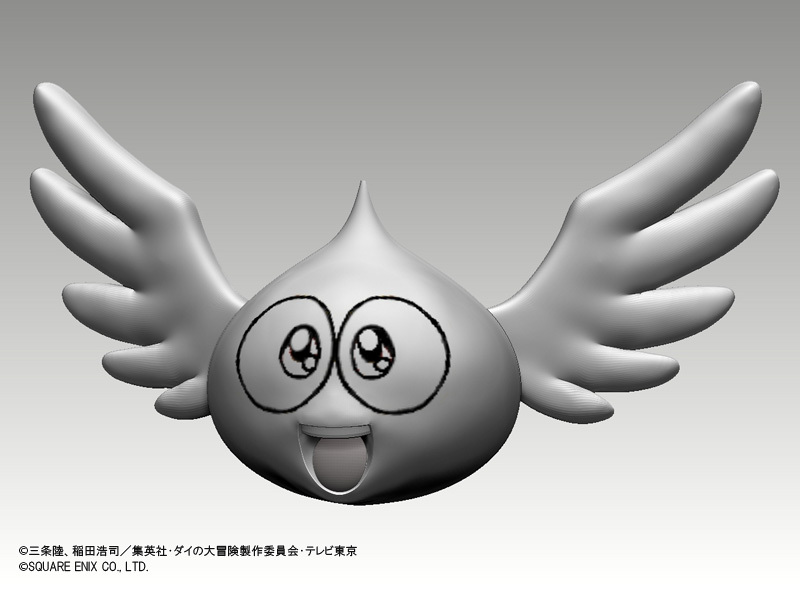 Following the premiere of the Dragon Quest Dai anime this weekend (which you can watch now on Crunchyroll), Good Smile Company has unveiled its latest Figma prototype on Twitter, featuring Dai himself with a selection of accessories that will likely be included when released in the near future.

The featured accessories include his companion Gome-chan (featured above) and Dai's sword, while the prototype figure includes points of articulation on the wrists, elbows, shoulders, neck, waist, hips, knees, and ankles. More details on the figma will be released in the near future, but for now enjoy the first look below. 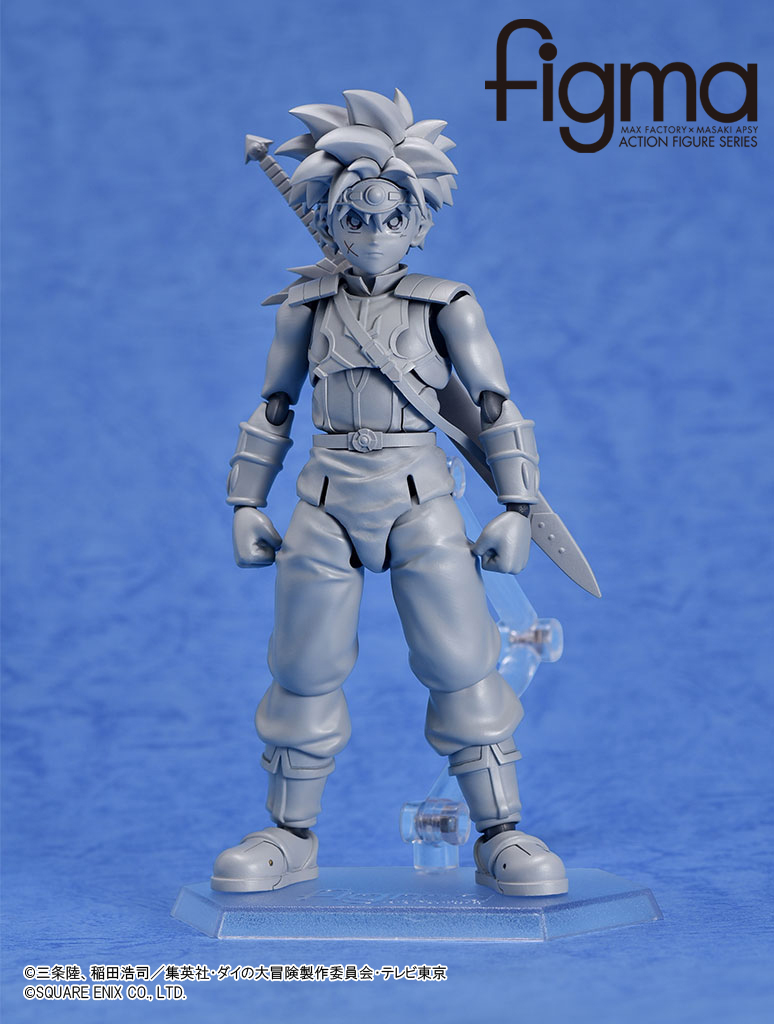 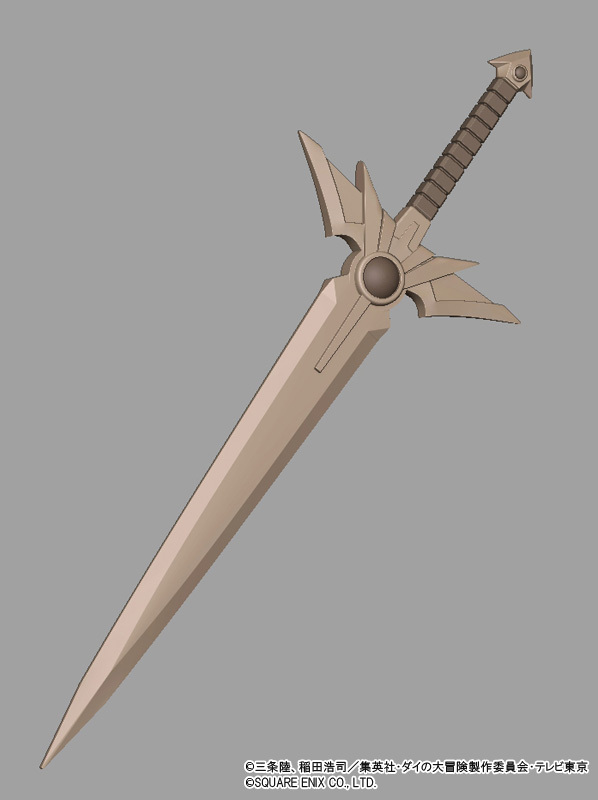