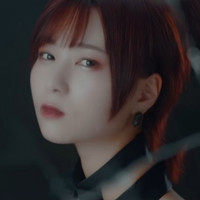 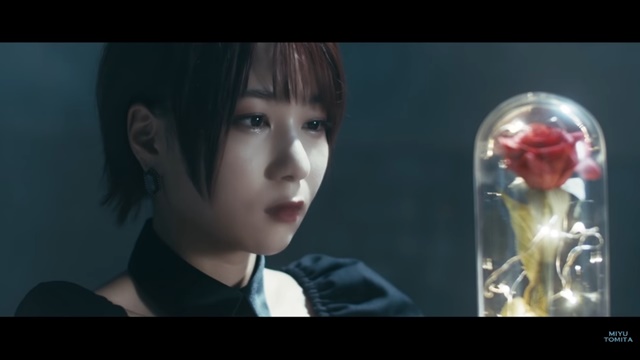 She leads her band for the first time in a music video, showings her cool and gothic look, which is a big change from her previous refreshing image. The song was digitally released today on October 5, and its CD single will be available on November 11.

On November 15, four days after the CD release, her 21st birthday event "MIYU’s Birthday Party ~Sayonara Hatachi~" will be streamed from 19:00. All those who have pre-ordered or purchased "Broken Sky" with full payment in advance at the participating stores will receive a ticket code to watch the event on Thumva (https://thumva.com/events/cUmdQQ0LGglme1t) to their registered email address. 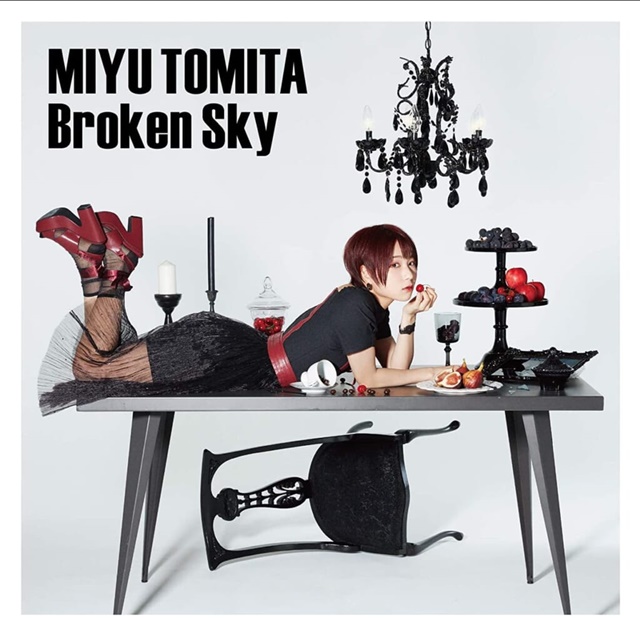 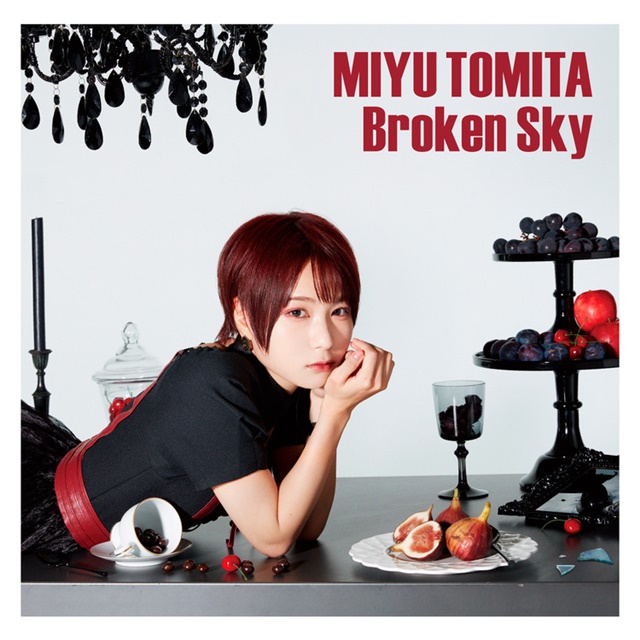 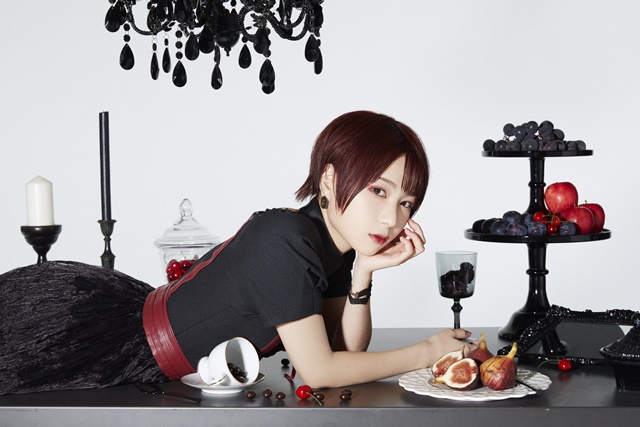