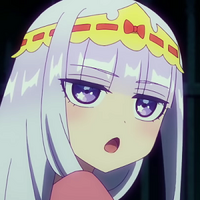 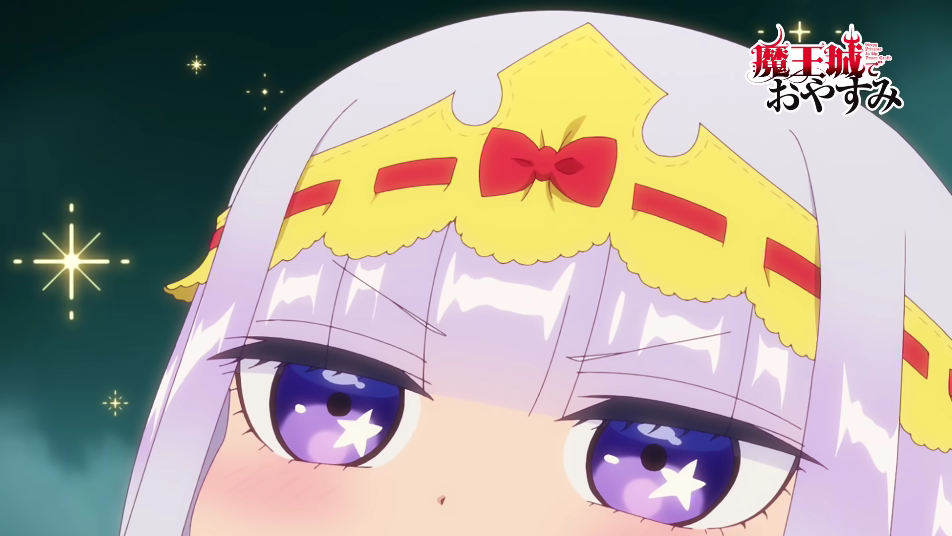 The TV anime adaptation of Sleepy Princess in the Demon Castle (known in Japan as Maōjō de Oyasumi), a comedy fantasy manga by Kagiji Kumanomata about a princess being held hostage by demonic forces that make napping difficult for her, is currently broadcasting in Japan, and to celebrate the opening and ending animation sequences have been published to Youtube.

The original Sleepy Princess in the Demon Castle manga is serialized in Shogakukan's Weekly Shōnen Sunday manga magazine, and an English language version is also available from Viz Media. Funimation describes the story of the series as follows:

Syalis is a princess. A really cute one. When she gets kidnapped by the Demon King as a hostage, she's stuck in a castle full of demons, waiting to be rescued by her knight in shining armor. So what does she do? What any of us would. Take a nap—on a pillow she fashioned from her Teddy Demon guards. Duh. 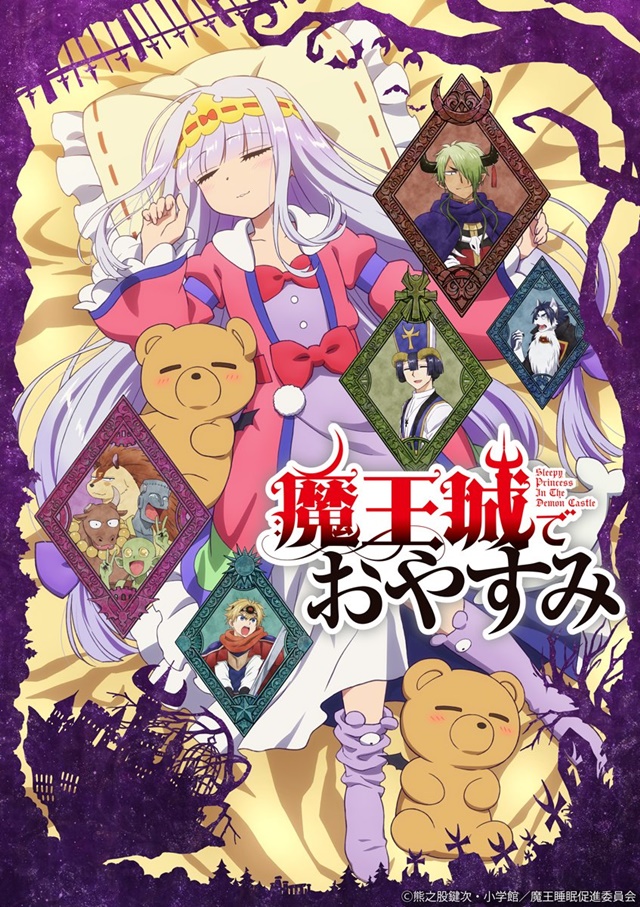 The Sleepy Princess in the Demon Castle TV anime is directed by Mitsue Yamazaki and features animation production by Doga Kobo. The series is currently broadcasting in Japan, and it is also distributed in the United States by Funimation.