The second season of the BEASTARS TV anime starts in January 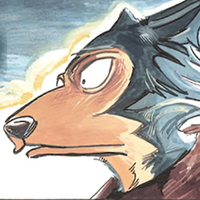 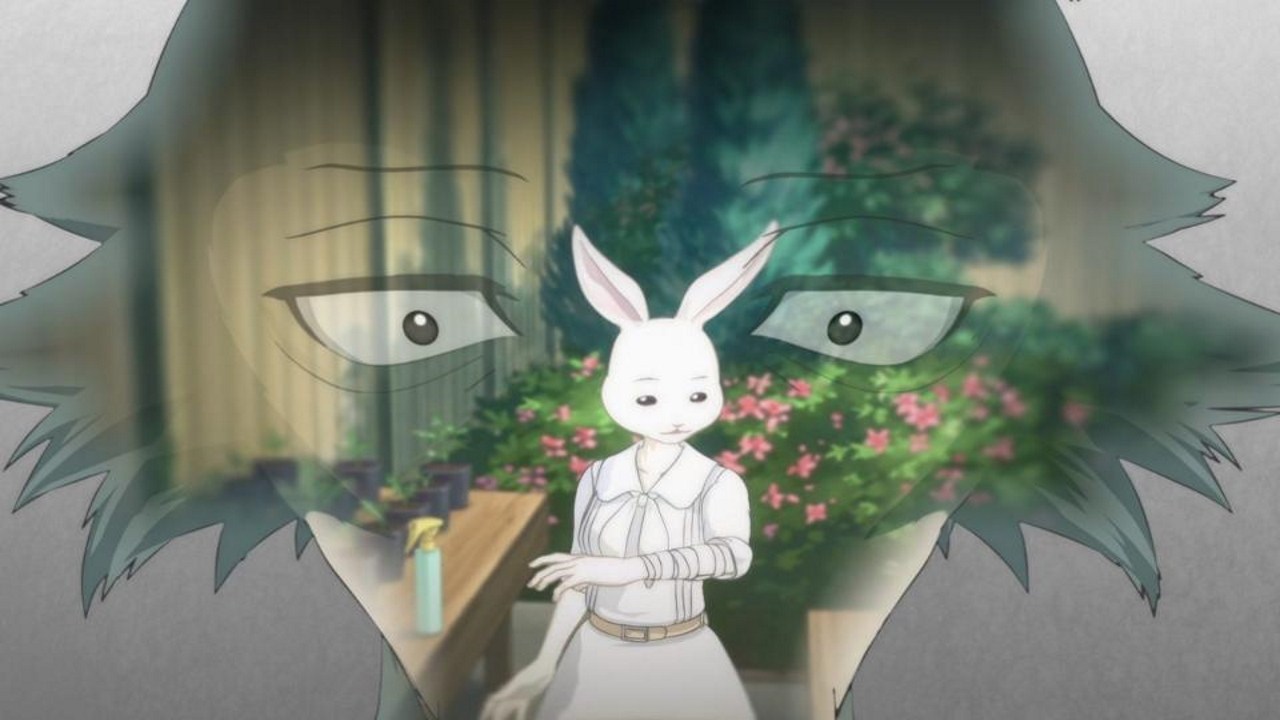 Spoilers for the final chapter of BEASTARS 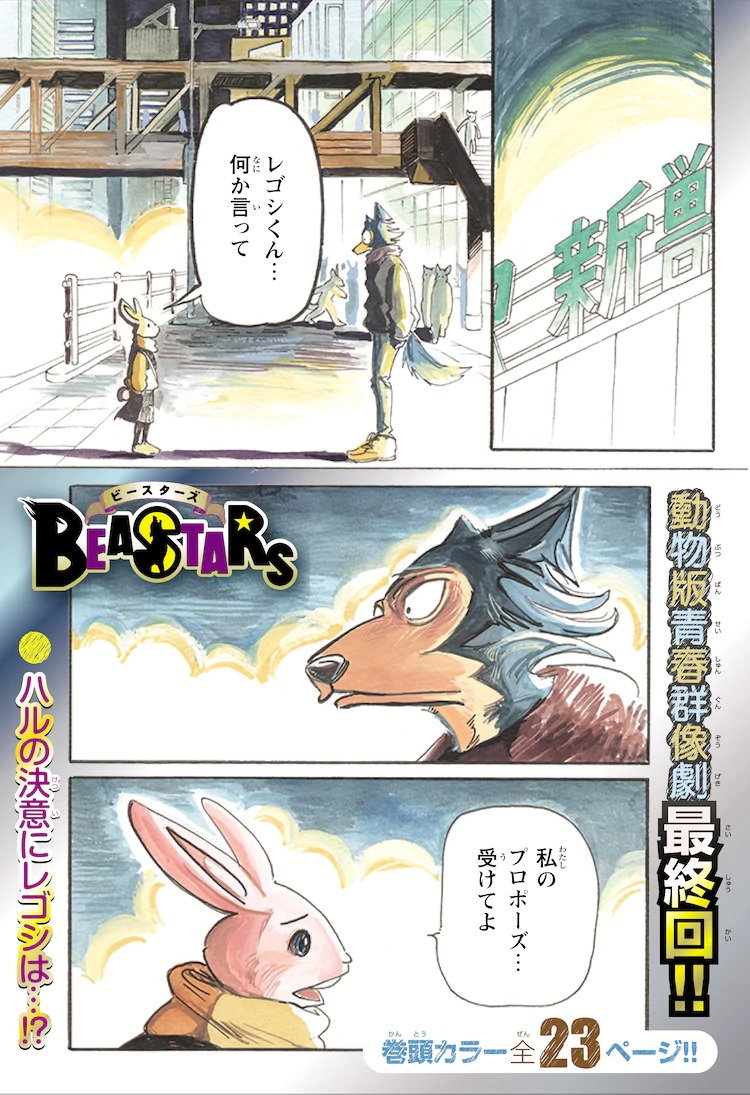 BEASTARS began on September 8, 2016, and quickly became a hit, being the first manga series from publisher Akita Shoten to win the Manga Taisho award. The series spawned a hit TV anime series from director Shinichi Matsumi at Studio Orange, which has its second season premiering in January. Volume 21 of the manga released on October 8 in Japan and will see its final volume released on January 8.

Though Paru Itagaki's vision isn't over just yet, with BEAST COMPLEX starting back in Weekly Shonen Champion from January 2021 for a limited run, giving us more short stories to look forward to in the world of beasts. Viz Media is releasing both BEASTARS and BEAST COMPLEX in English, with volume 9 of BEASTARS currently up for pre-order. They describe the series as such: