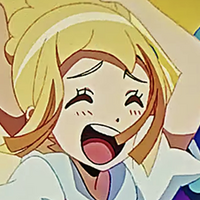 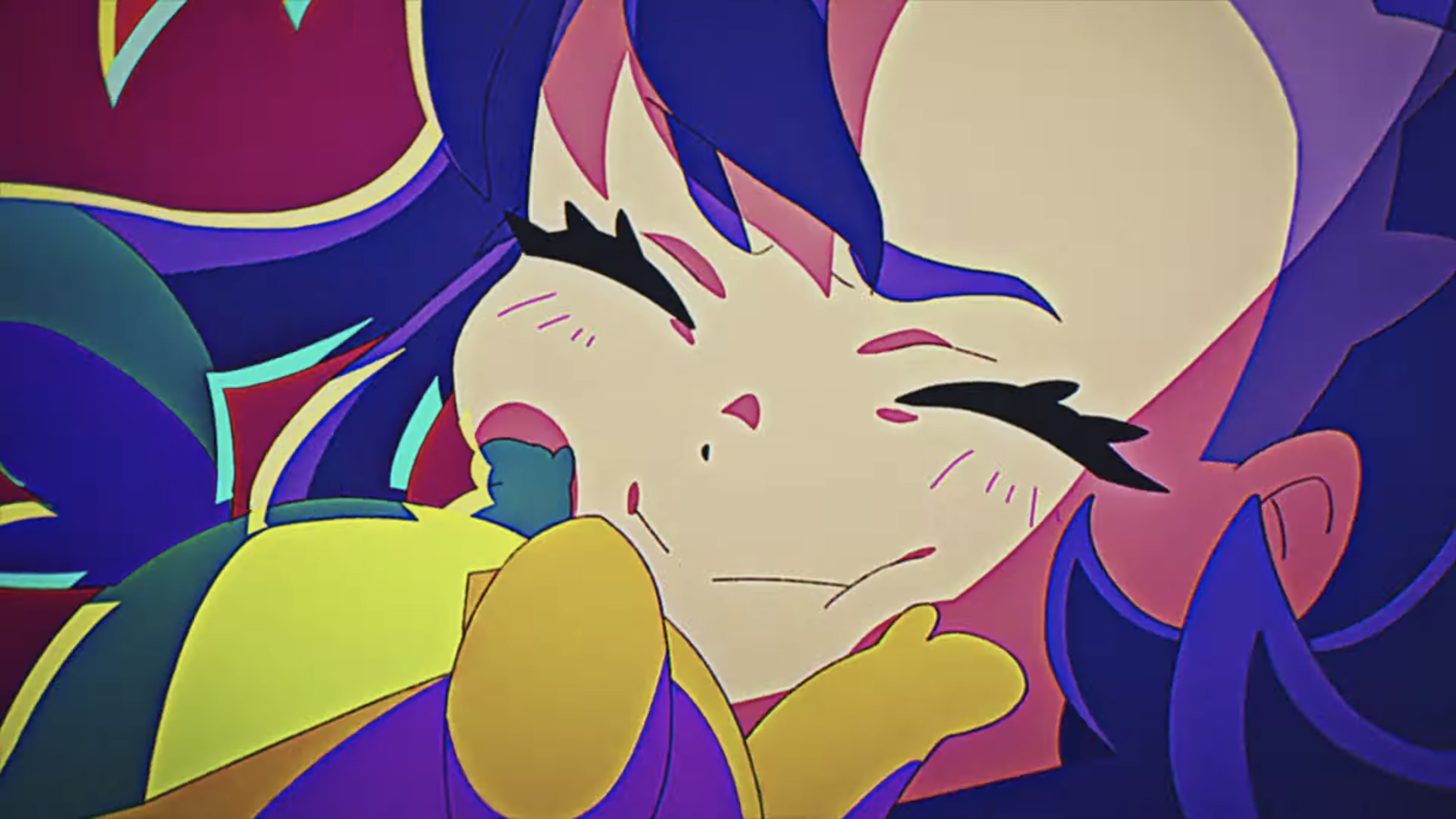 Share Your To Your Eternity Life Lesson and Enter to Win a Hikaru Utada T-Shirt!