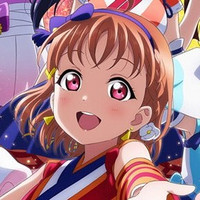 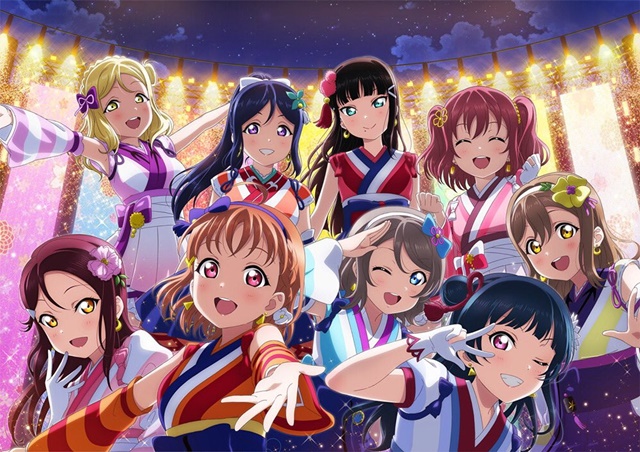 One of them was the release of their new single with an anime music video to celebrate their fifth anniversary. Its release date has not yet been finalized.

The concert was originally planned in March 2020 but was postponed to June due to the COVID-19 pandemic, and unfortunately, that replacement show was also canceled. Further information on its venue and how to hold the concert will be announced at a later (There is a possibility that it could be held with no audience). AZALEA consists of Kanan Matsuura (Nanaka Suwa), Dia Kurosawa (Arisa Komiya), and Hanamaru Kunikida (Kanako Takatsuki).

Lastly,  Aqours' fifth-anniversary exhibition "-Pieces of Aqours-" is scheduled to be held at Kiramesse Numazu in Numazu-city, Shizuoka Prefecture from December 23, 2020, to January 7, 2021. 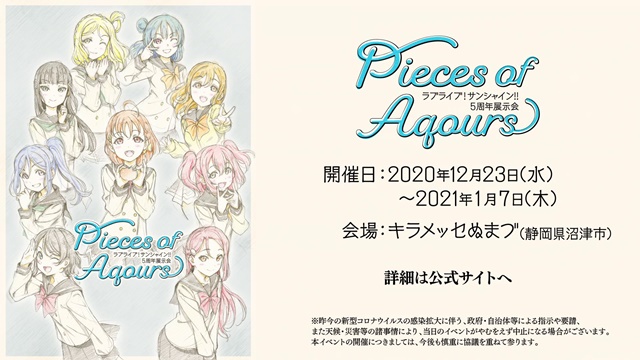