PlayStation 5 Start Up Sound Teased By Burger King on Twitter

Have the PlayStation your way! 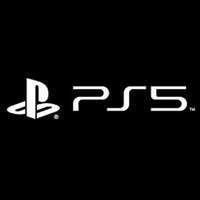 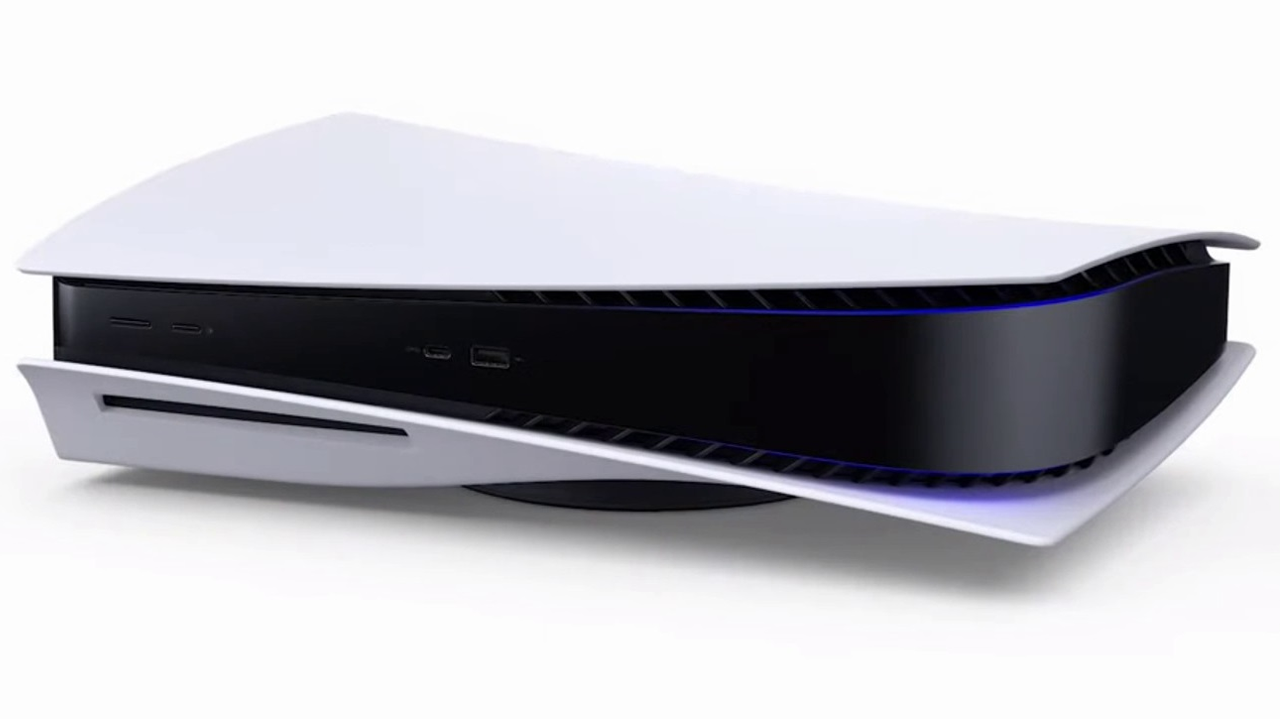 Someone should photoshop a Burger King crown on its head!

Everyone has been curious about the new UI of the upcoming generation of consoles. Even with both the PlayStation 5 and Xbox series X basically sold out around the world, people are still keen to know how the consoles will function. Today, in probably the most unlikely of places, the official Twitter account for Burger King teased the startup sound for the PlayStation 5.

PlayStation corroborated the tease by retweeting Burger King's video, which announced that more information about the collaboration will be released on October 15, whatever that information may be. Hopefully, we'll be able to see the full UI and maybe some more information on the console. Better get a Whopper to celebrate!