Who Reads Golden Kamuy? The Answer May Surprise You!

Even manga author Satoru Noda thinks the readership breakdown by age and gender is interesting... 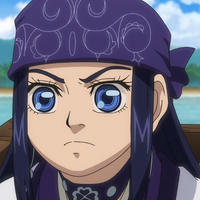 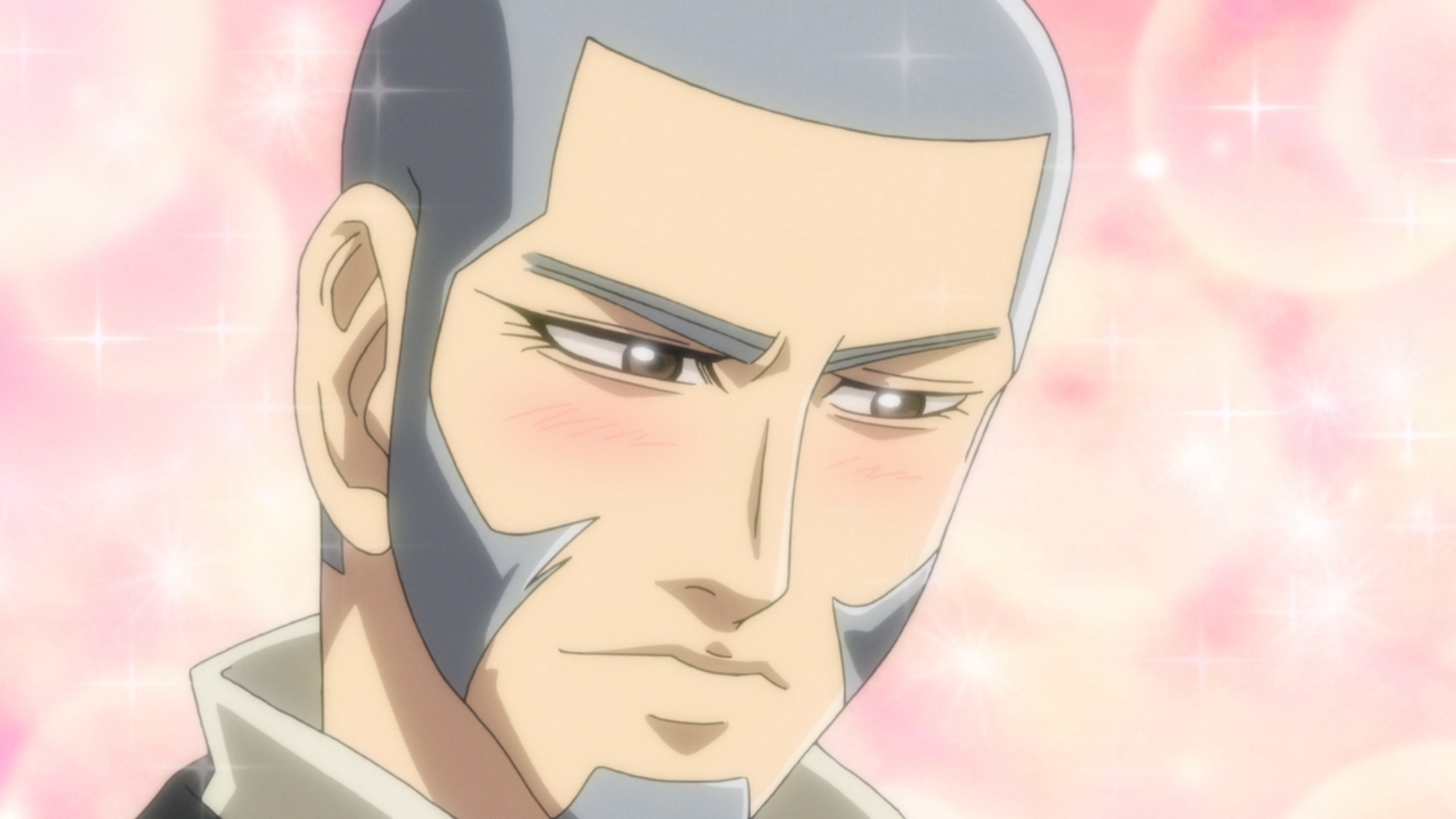 Golden Kamuy is surprisingly popular for an ultra-violent period adventure / gourmet / gag manga, but have you ever wondered who exactly makes up the bulk of the audience for the series? Thanks to some readership data provided by honto (an online bookstore and ebook vending service run by Dai Nippon Printing Co., Ltd.), we now have a clearer snapshot of who enjoys all of the depraved pleasures of Golden Kamuy.

The information was collected by honto from April 01 - September 06, 2020, during which time Volume 22 of Golden Kamuy was ranked #2 in sales of manga that have an accompanying anime adaptation during the Fall 2020 season.

The readership demographics - when broken down by gender and age group - were surprising: an even 50/50 split between men and women, with most of the readers being in their 30's (34% of the readership) and 40's (28% of the readership). Satoru Noda, the author of Golden Kamuy, even commented on the breakdown on their official Twitter feed (above).

By comparison, the #1 selling title (Volume 43 of Haikyu!!) skews toward an audience that is much younger (38% of the readership is in their 20's or younger) and more dominated by women (72% of the readership, with men making up the remaining 28%). Jujutsu Kaisen Volume 11 and Moriarty the Patriot Volume 12 also made the top of the list at the #3 and #4 rankings, respectively, although neither of these titles demonstrated a similar breakdown by age range and gender. 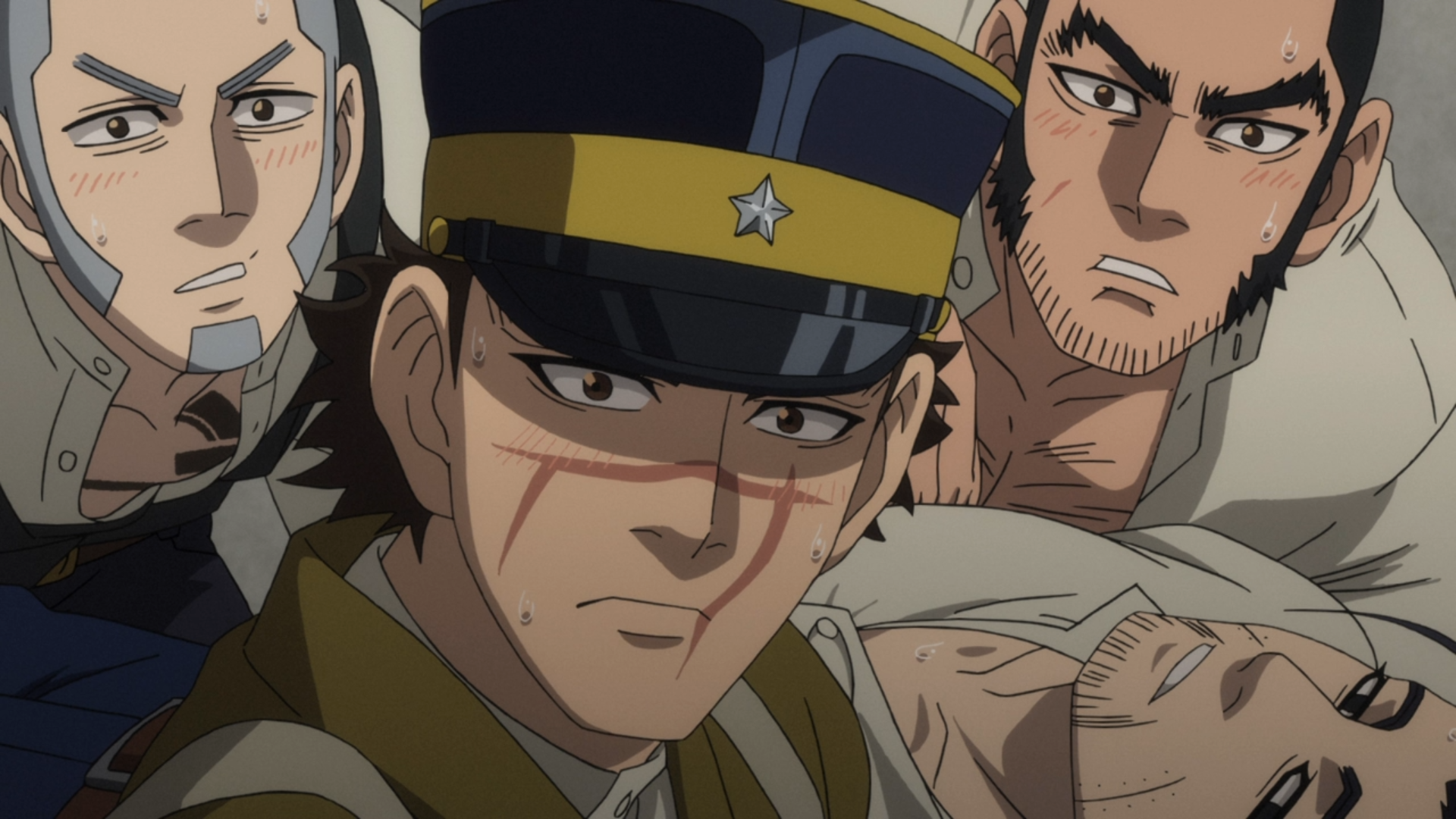 So who's reading Golden Kamuy? If honto's data holds true, an equal number of men and women in the late Gen X and Millenial age group, with Zoomers following not that far behind. Truly, people of all ages can appreciate Tanigaki's chest hair and silver fox murder grandpa Toshizo Hijikata wielding a katana / rifle combo.

If you don't already know what all the fuss is about, an English language version of the Golden Kamuy manga is published by Viz Media, and the TV anime adaptation is currently streaming on Crunchyroll.