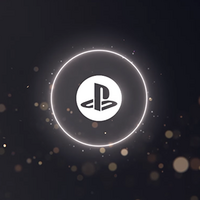 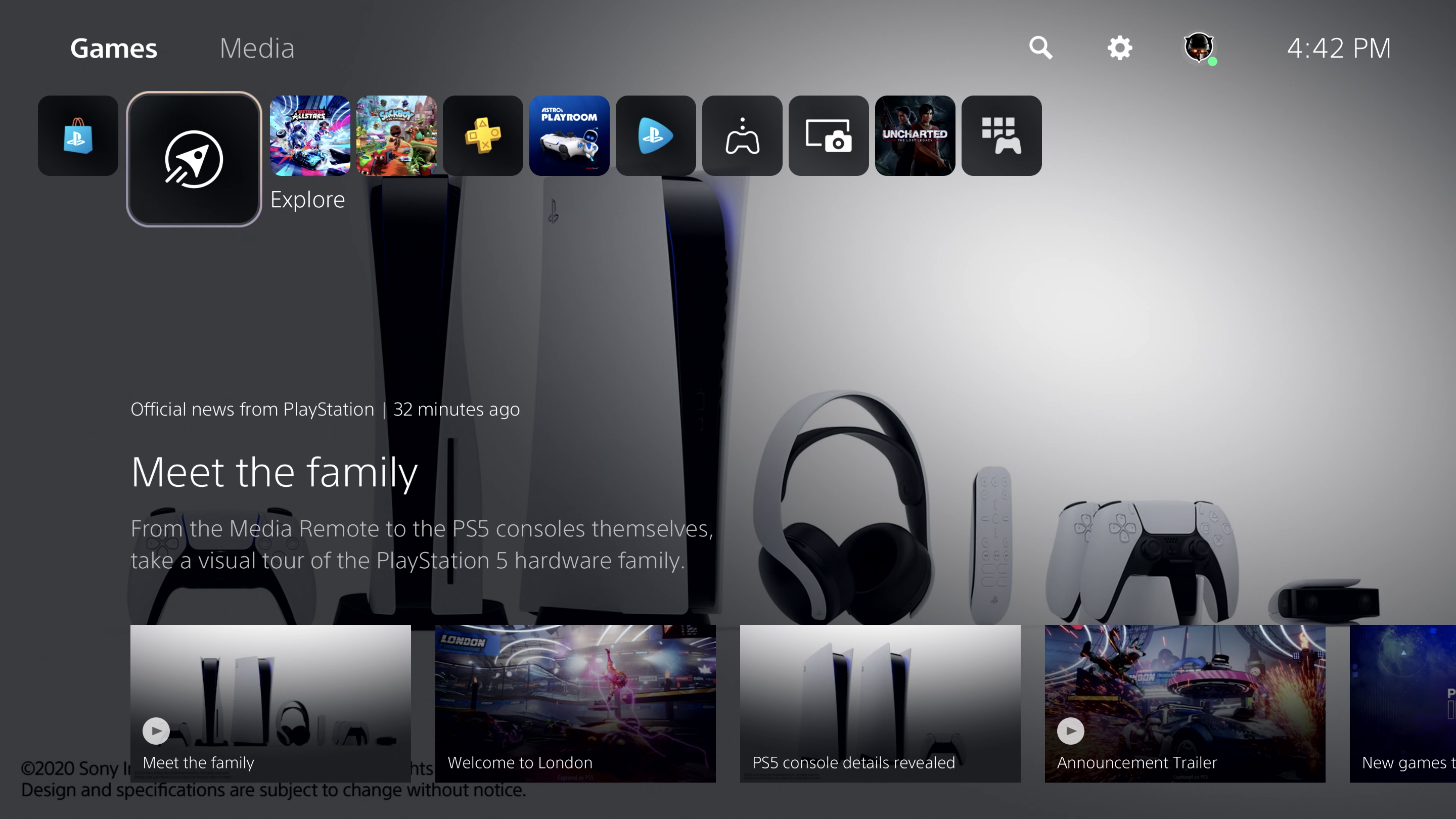 After being teased by Burger King the other day (seriously!), PlayStation finally revealed the new User Interface for the upcoming PlayStation 5 console, giving us the first look of an interface we'll be getting very accustomed to over the next 6 years.

The video previews the new Activities feature; giving people an idea of where they are in the game and what they have left to complete, Cards; a kind of in-game pop-up menu with the Activities along with other features, and much more! My favorite system-wide features are how spoilers are treated with respect – meaning your "friend" can't just send you an image of the final boss battle through the in-system messaging features.

Along with the video, Richard Leadbetter from Digital Foundry spoke with Sony Interactive Entertainment's Hideaki Nishino over at Eurogamer, going into more detail on the UI that may have been missed in the video.

What excites you about the PlayStation 5 UI? Let us know down in the comments!