"I hope that the commercial will also draw in more people to newly start playing the game." 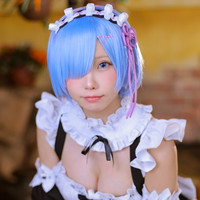 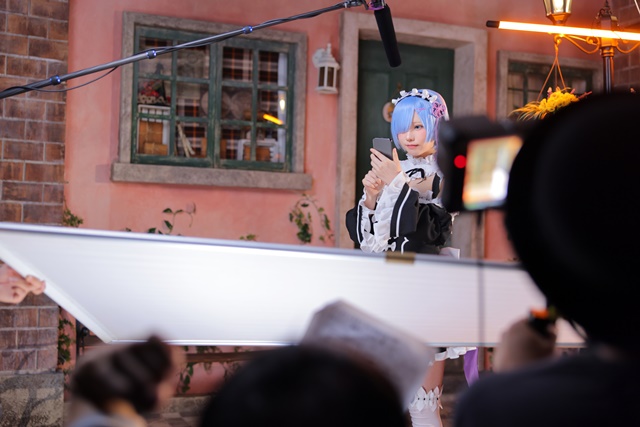 SEGA filmed a web commercial for Re:ZERO -Starting Life in Another World- Lost in Memories, the official smartphone game from the RE:ZERO franchise, at a studio in Funabashi-city, Chiba Prefecture, on September 15, 2020. The CM features Enako, one of Japan's top cosplayers. She has served as the official cosplayer of Rem, one of the main heroine of the franchise.

In the CM, Enako is taking cosplay photos as Rem and becomes obsessed with the smartphone game. She says in an interview, "I appeared in the commercial in Rem's cosplay. It's a strange CM that uses a situation that I am doing a cosplay photo session. Not only the fan of the franchise, I hope that the commercial will also draw in more people to newly start playing the game."

Re:ZERO -Starting Life in Another World- Lost in Memories started its service for iOS and Android on September 9, 2020, then downloaded two million times only in ten days.

SEGA has provided photos of Enako from the shooting of the web CM below: 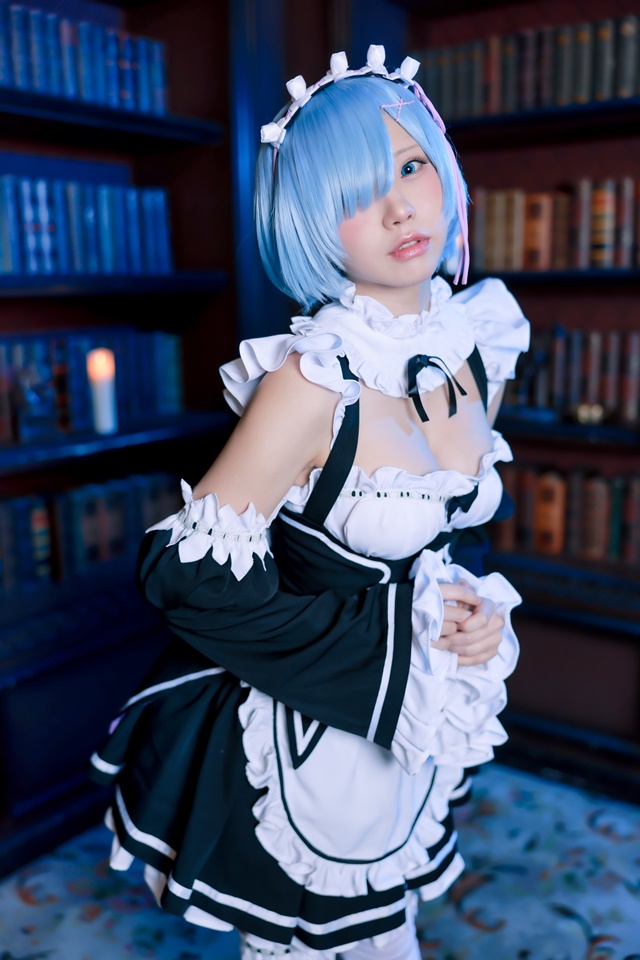 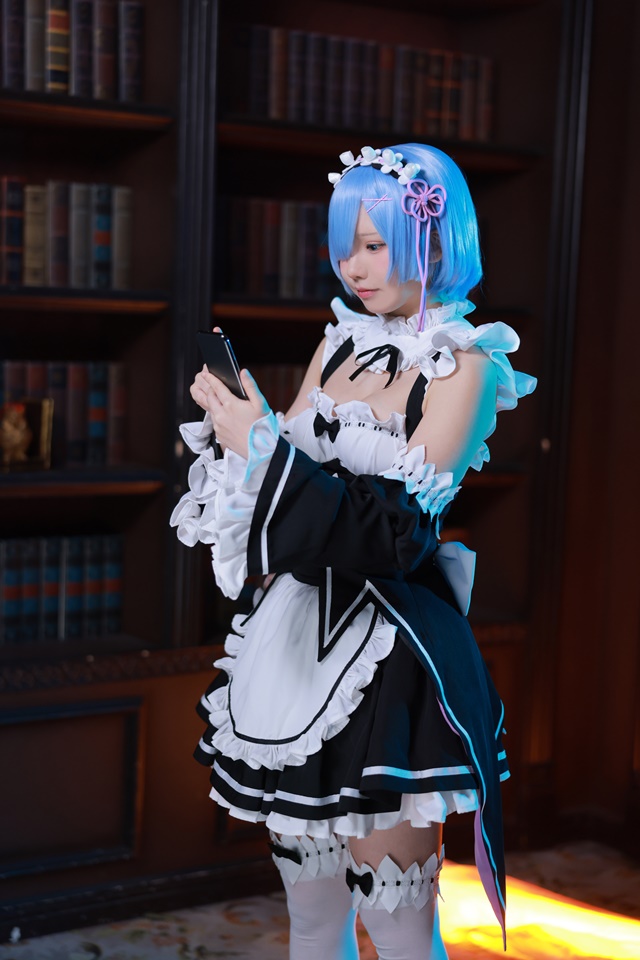 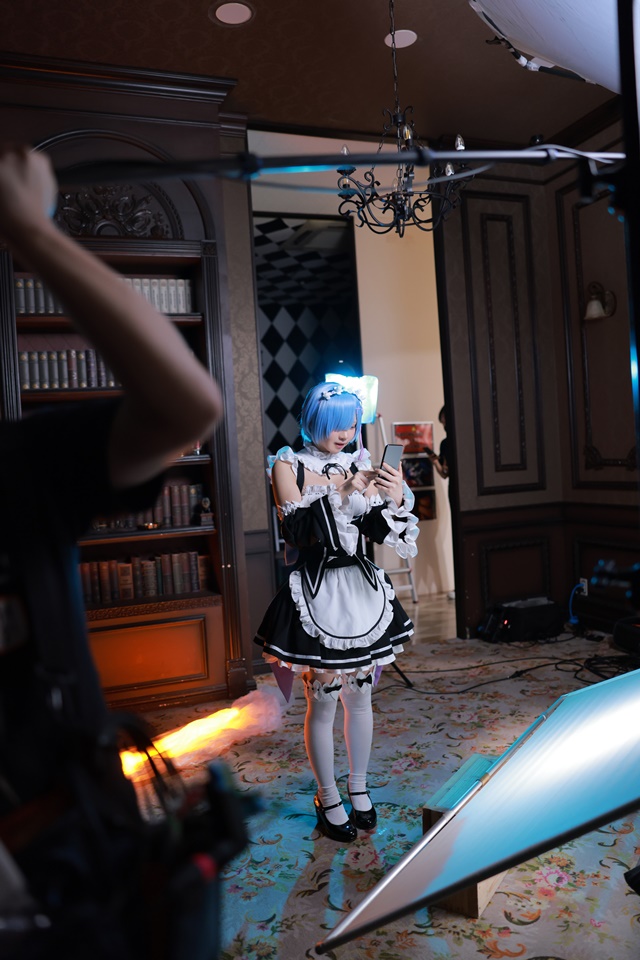 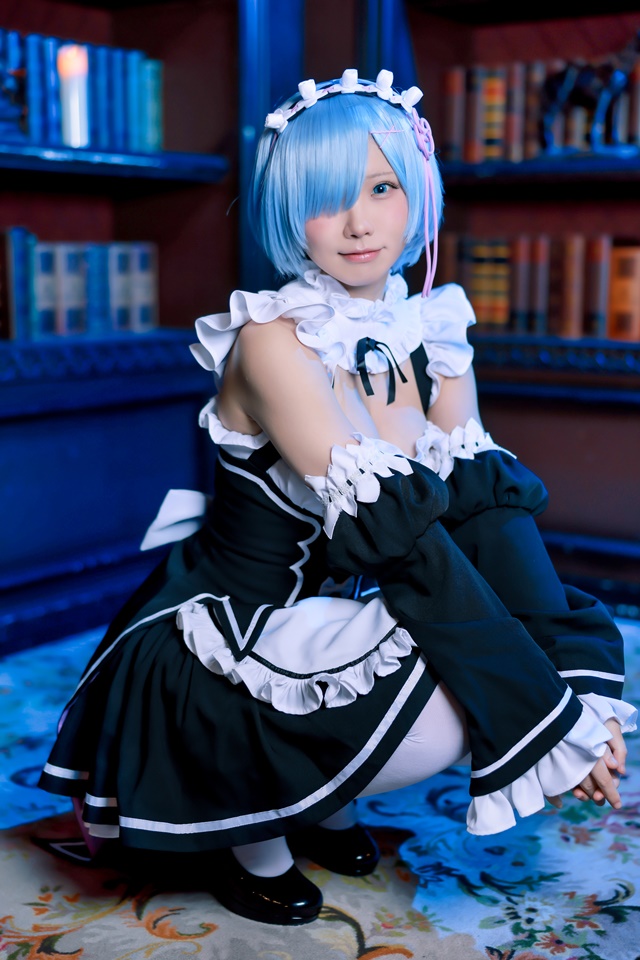 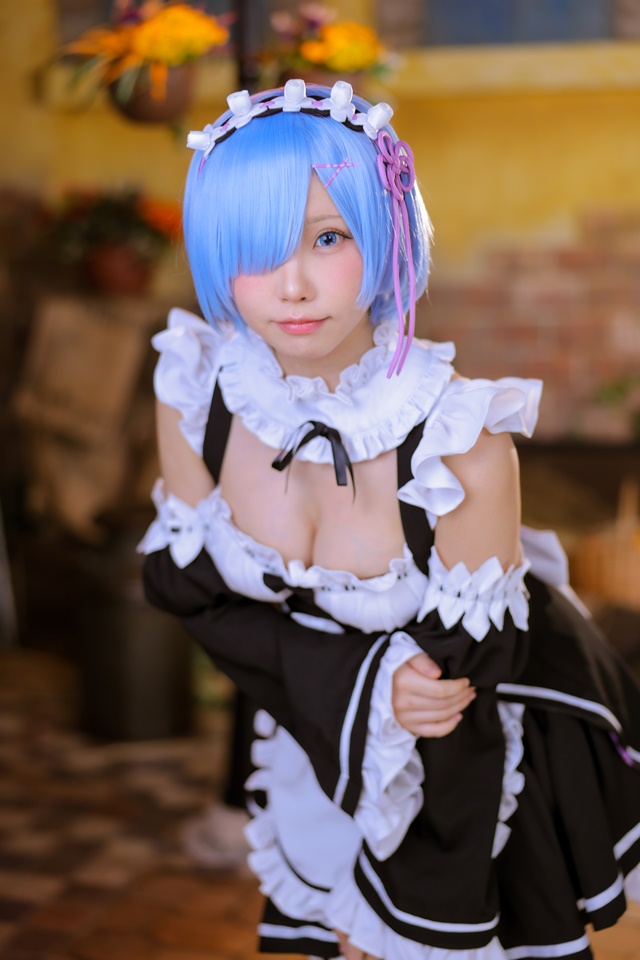 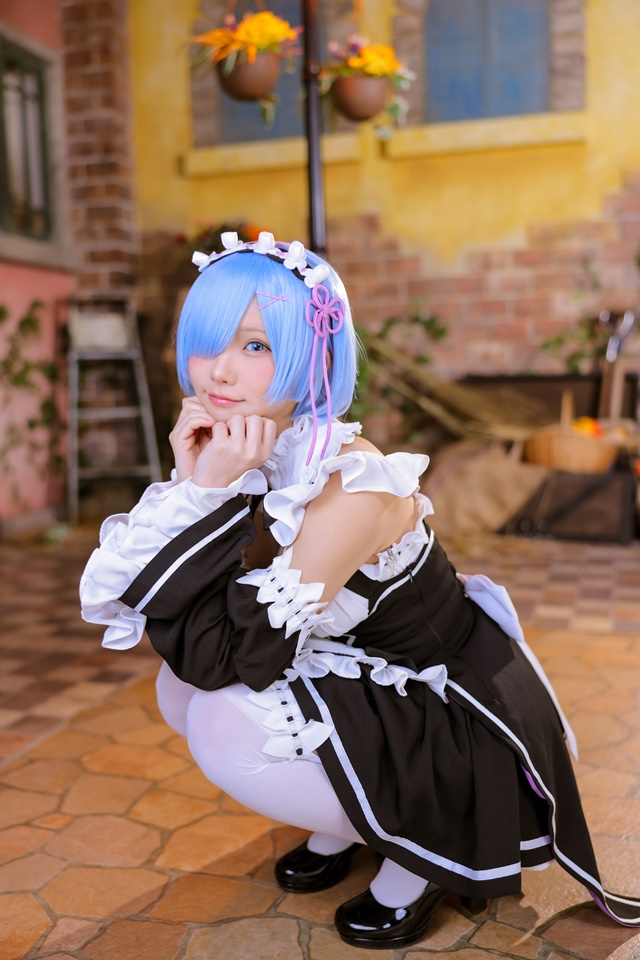