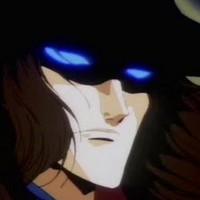 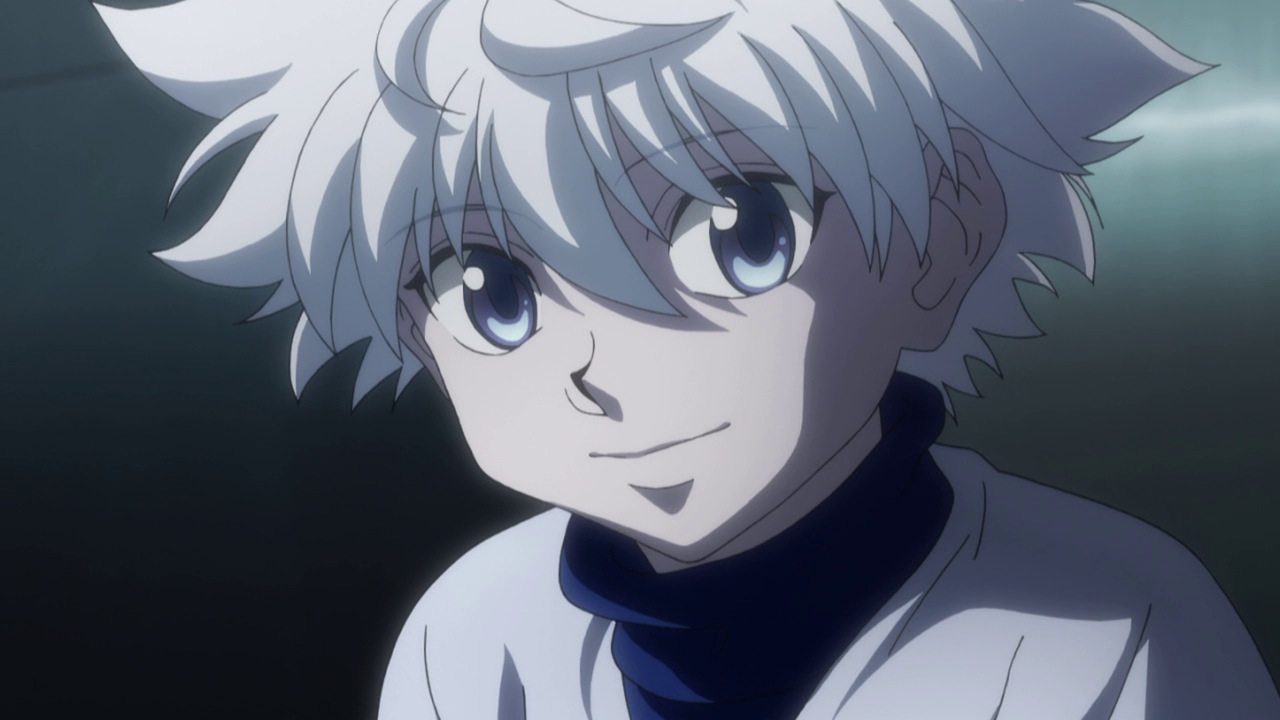 From releases like Berserk to Death Note and beyond, Tiger Lab Vinyl has made a name for itself in recent years when it comes to putting out high quality anime soundtrack records. Now the next era of the company is set to begin with the launch of pre-orders for Subscription Volume III, which includes the three-vinyl Hunter x Hunter OST and four more soundtracks.

All five of the upcoming titles will include an exclusive subber-only variant with alternate silk screened cover art by Holy Mountain Printing, as well as a TLV face mask and the opportunity to get first dibs on future releases.

Here's what you can look forward to in this subscription, which is priced at $275 (US)/$330 (international), including shipping:

All of the above will also be released in standard editions once the subscription registration period closes later this fall. Stay tuned for artwork along with the individual reveals.