They will also perform at the Love Live! franchise's 9th anniversary concert on January 18 & 19, 2021 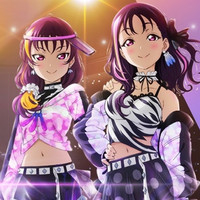 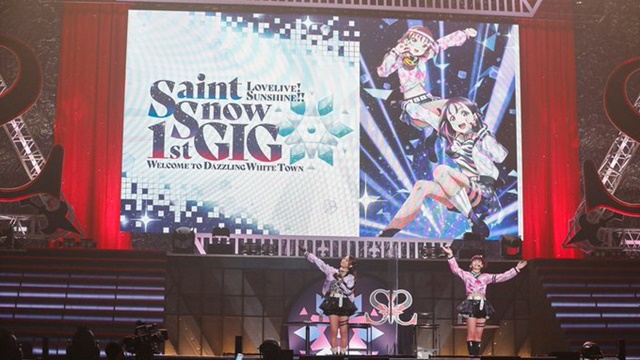 The unit has previously made guest appearances in several concerts of Aqours and held a joint concert with its three sub-units. But this was the first solo concert on their own. In order to prevent the spread of the new coronavirus, the number of seats at the venue (its original capacity: 12,000) was reduced to 5,000, half of its upper limit, and the concert was also live-streamed on the web. 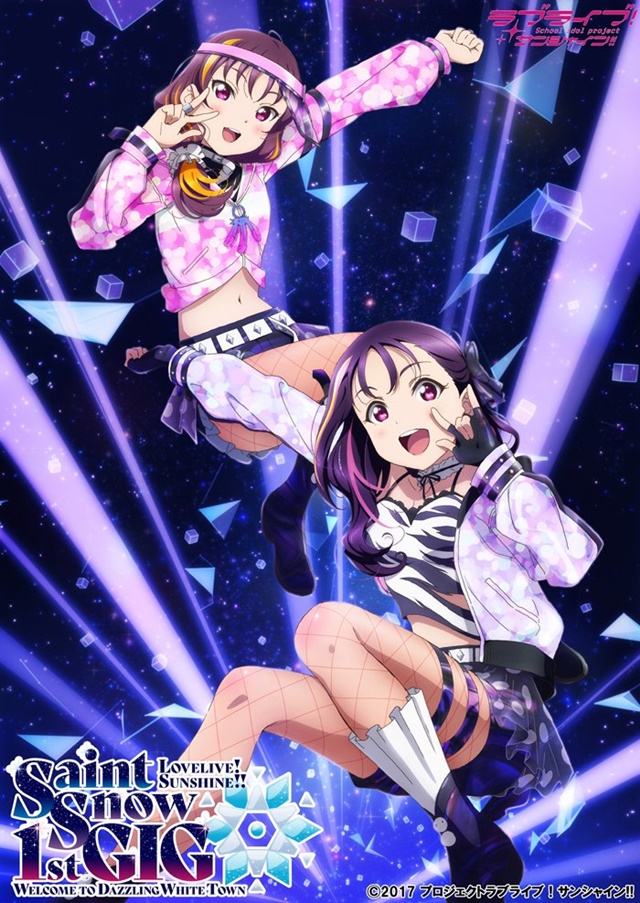 Their next solo concert is scheduled to be held at Makomanai Indoor Stadium in Sapporo-city, Hokkaido (the two characters' hometown in the anime story), on November 17 and 18, 2020. Then they will also perform at the "LoveLive! series 9th Anniversary Love Live! Fest" concert to be held at Saitama Super Arena on January 18 and 19, 2021, alongside μ's, Aqours, and Nijigasaki Gakuen School Idol Club. 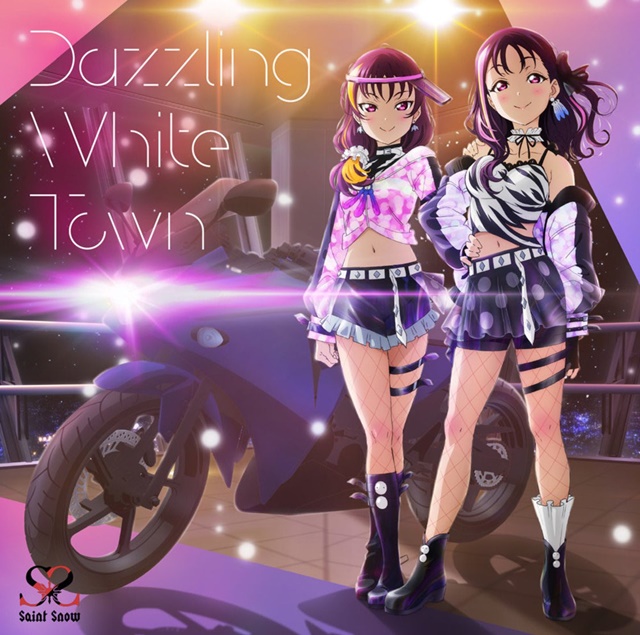