The animation crew from Studio Colorido return for the surprise episode 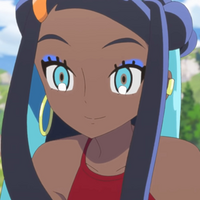 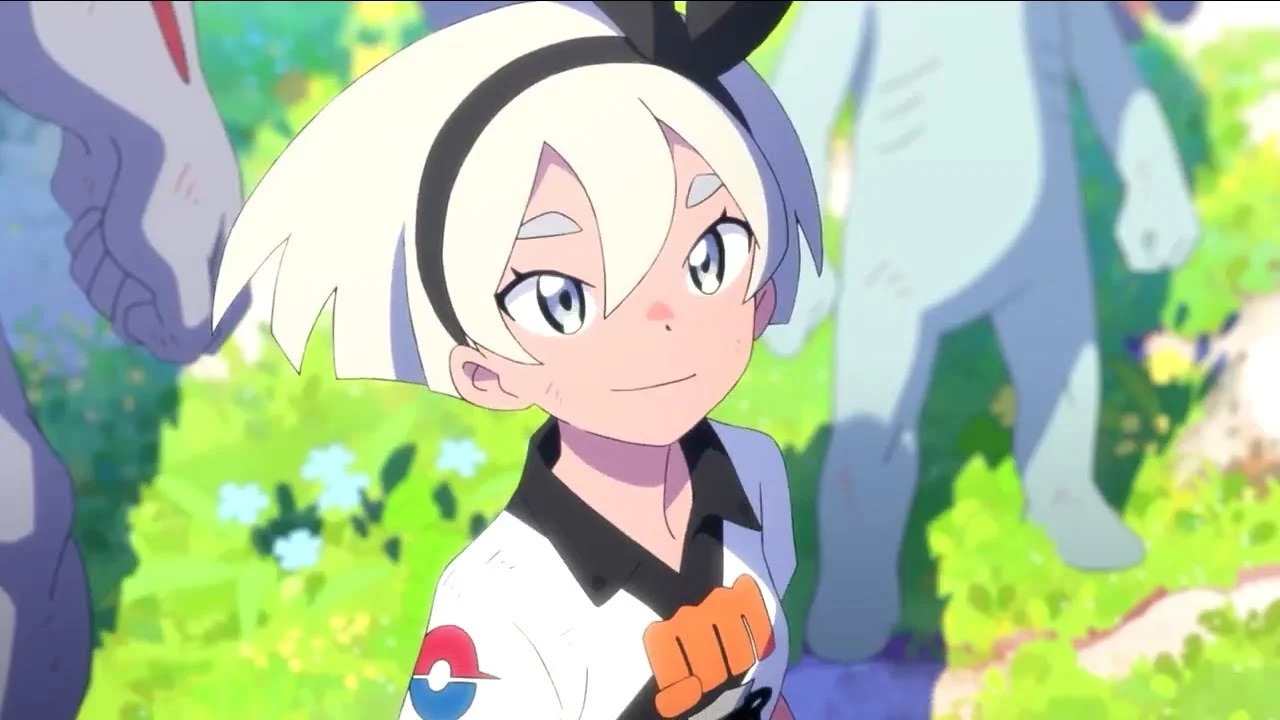 While not much else is known about 'Star Festival', it's being billed as being set in the areas of Galar featured in the Pokémon Sword and Shield Expansion Pass, which also had its second part The Crown Tundra released today on the Nintendo Switch. The above tweet does note that this is a one-episode special, so sadly we can't expect more from the world of Galar.

Pokémon: Twilight Wings features animation produced at Studio Colorido with director Shingo Yamashita overseeing the series. All the episodes of the web series have so far been released with an English dub on the English Pokémon YouTube Channel. It has not been announced if the new episode will be released in English at the same time as the Japanese version.