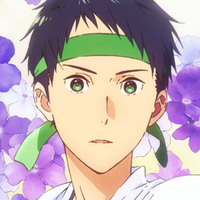 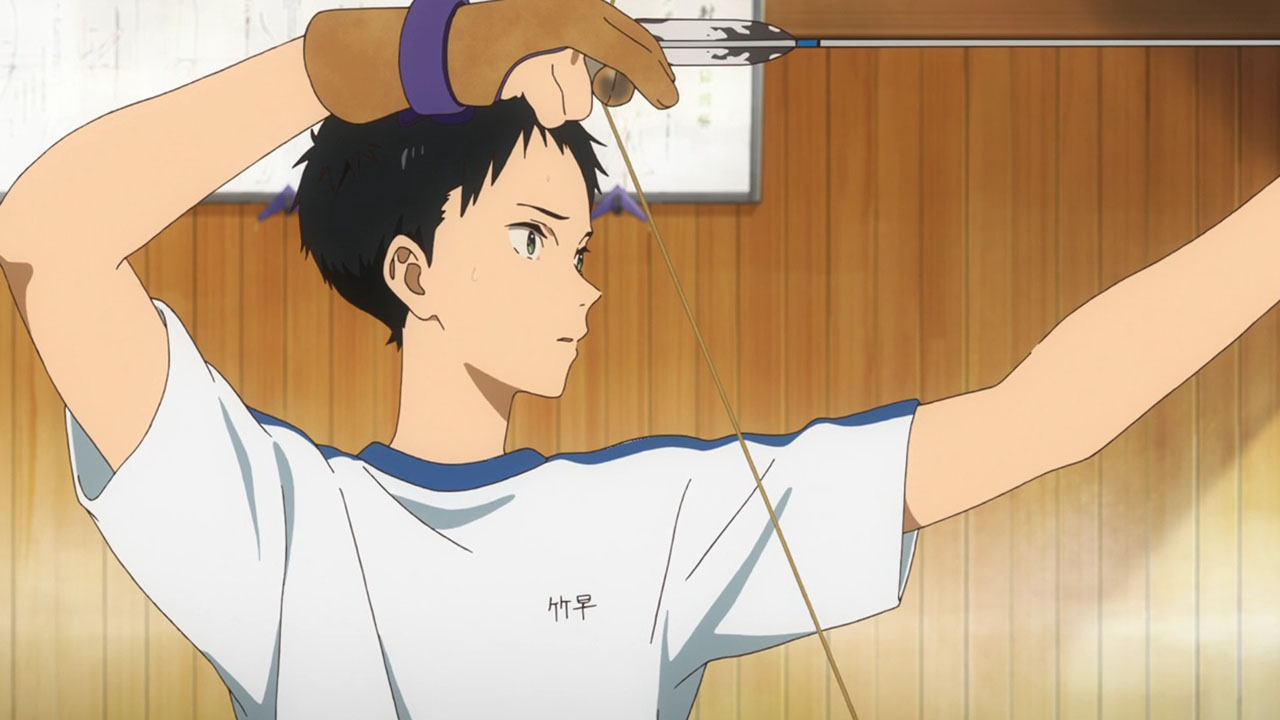 During a live stream premiere for the 2nd anniversary of Kyoto Animation archery franchise Tsurune, it was announced that a theatrical version of the series has been decided, with director Takuya Yamamura returning for the anime film. A special video was released for the announcement alongside the first visual and an illustration from Yamamura. 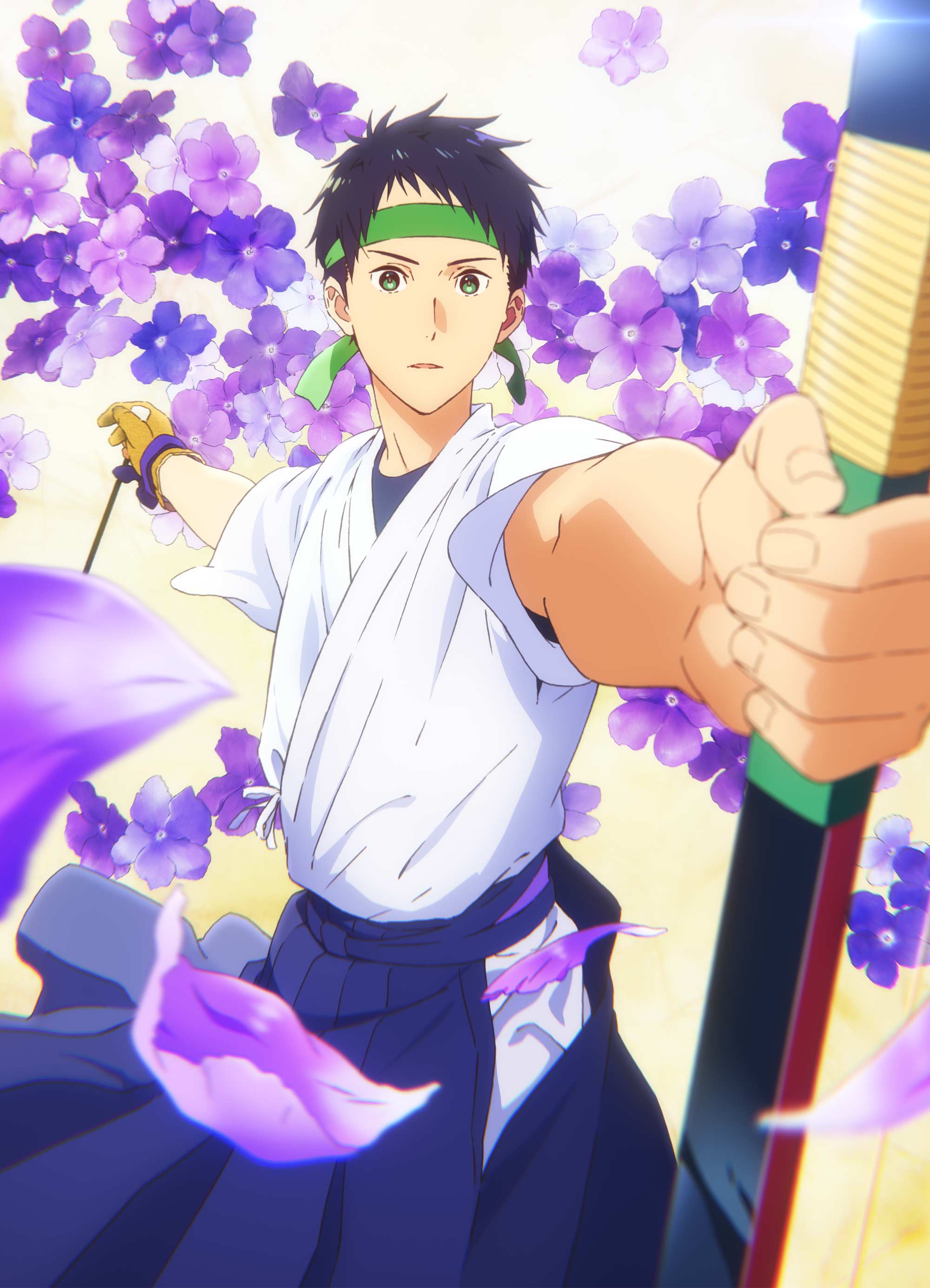 Nothing else is known at this time for the anime film – including whether or not it's a recap movie or a new work, but time will tell. The TV anime for Tsurune aired on Japan's national broadcaster NHK from October 22, 2018, to January 21, 2019, and streamed on Crunchyroll as it aired, who describes the series as such: