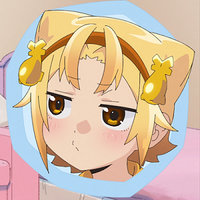 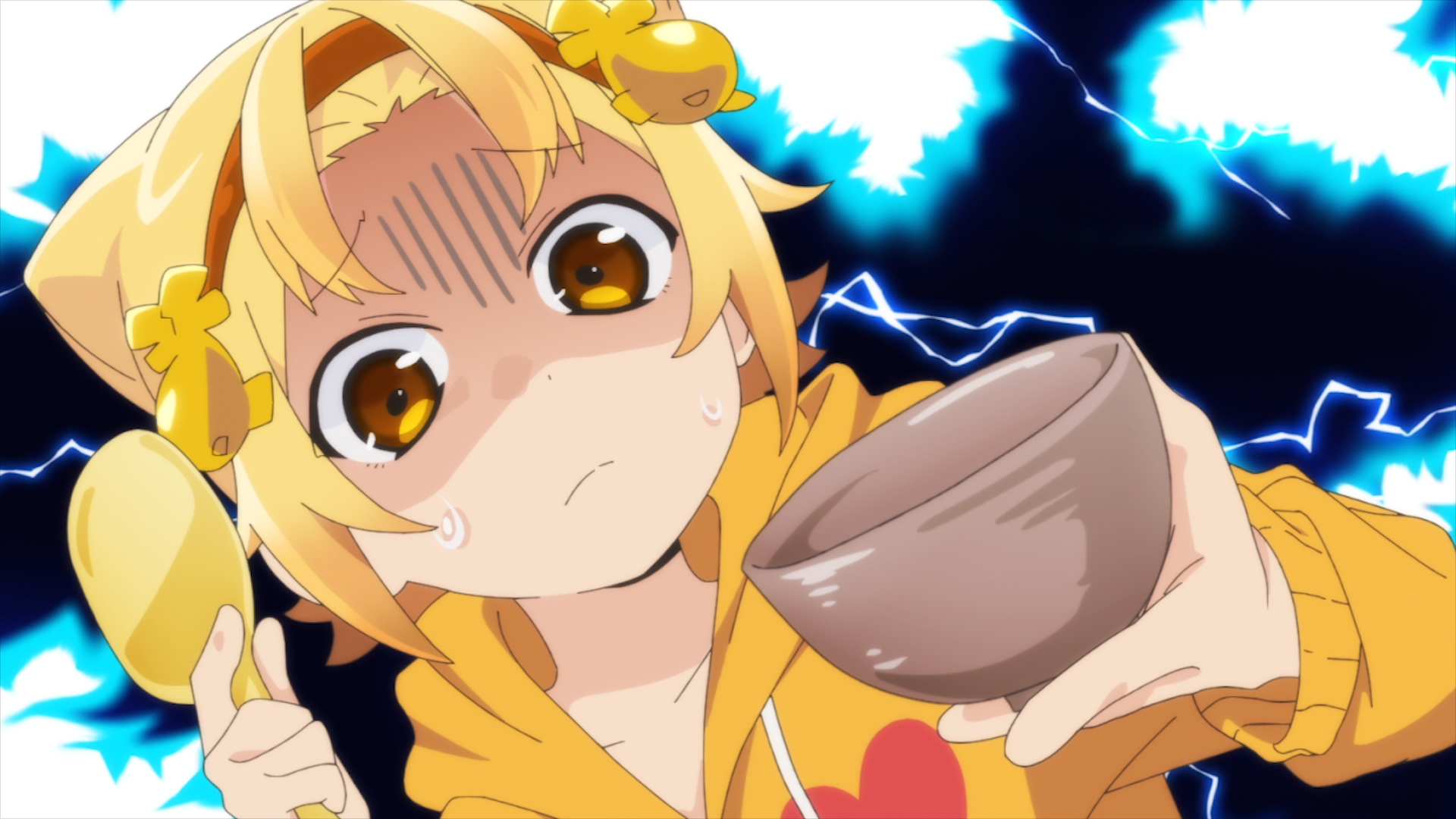 Two additional cast members have been revealed for the upcoming third season of Yatogame-chan Kansatsu Nikki, a short form TV anime based on the regional humor manga by Masaki Andou about a city-slicking Tokyo boy who learns to appreciate the local charms of Nagoya after he moves there and befriends an eccentric local girl. The new cast members include: 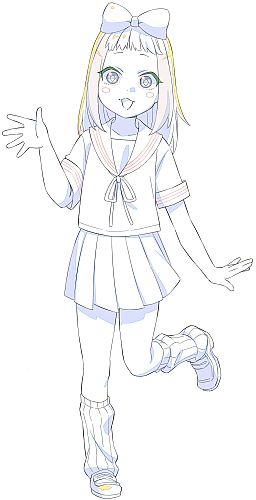 Maria Naganawa as Serura Dobe, a girl who was born in Ichinomiya City in Aichi Prefecture. Serura has a strong longing to go to Tokyo, and she also has an inexplicable antipathy for Nagoya, even though she's from the same prefecture. 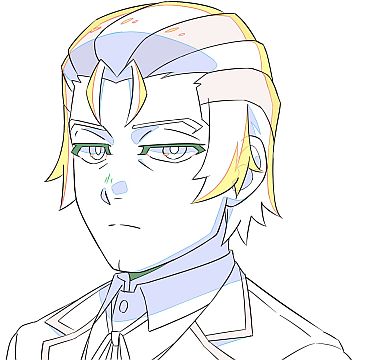 And Junji Majima as Masahide Tsuji, a butler who serves the Dobe family. While he cares for his "Young Mistress" and looks after her well being, he also tends to offer up harsh but honest truths whenever she is longing to visit Tokyo. 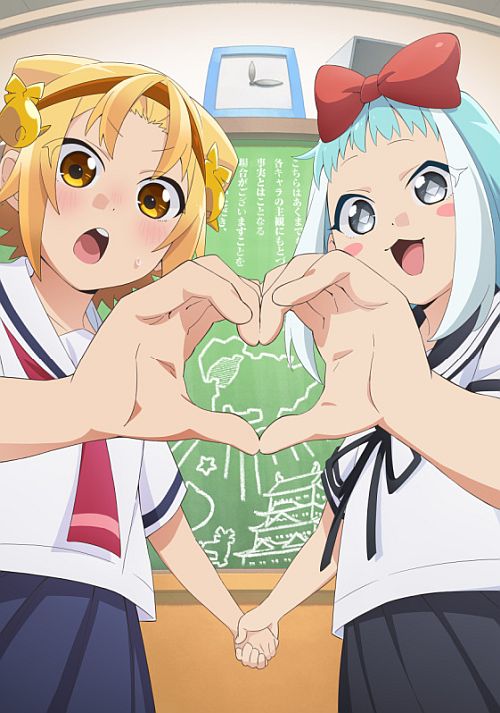