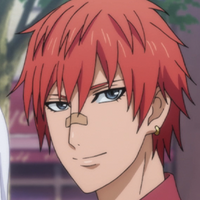 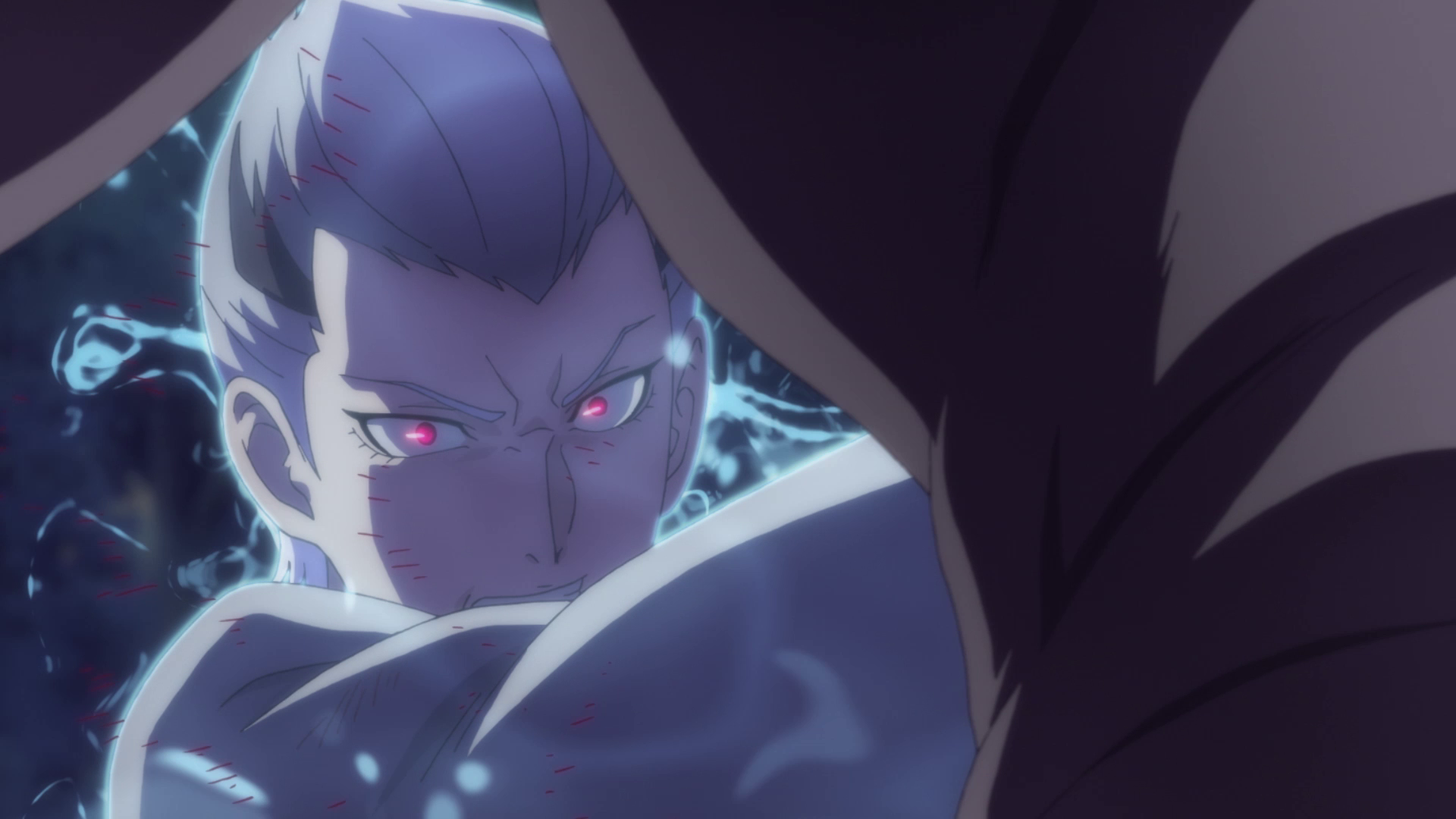 Even though M-21 was captured by DA-5, M-21 uses finds a way to use this situation to his advantage in episode 4 of Noblesse. Today, six images from the upcoming episode of Noblesse, based on the hit WEBTOON series by writer Jeho Son and illustrator Kwangsu Lee, have been released alongside the synopsis for episode 4 'The Spider’s Nest/Long Fall.' 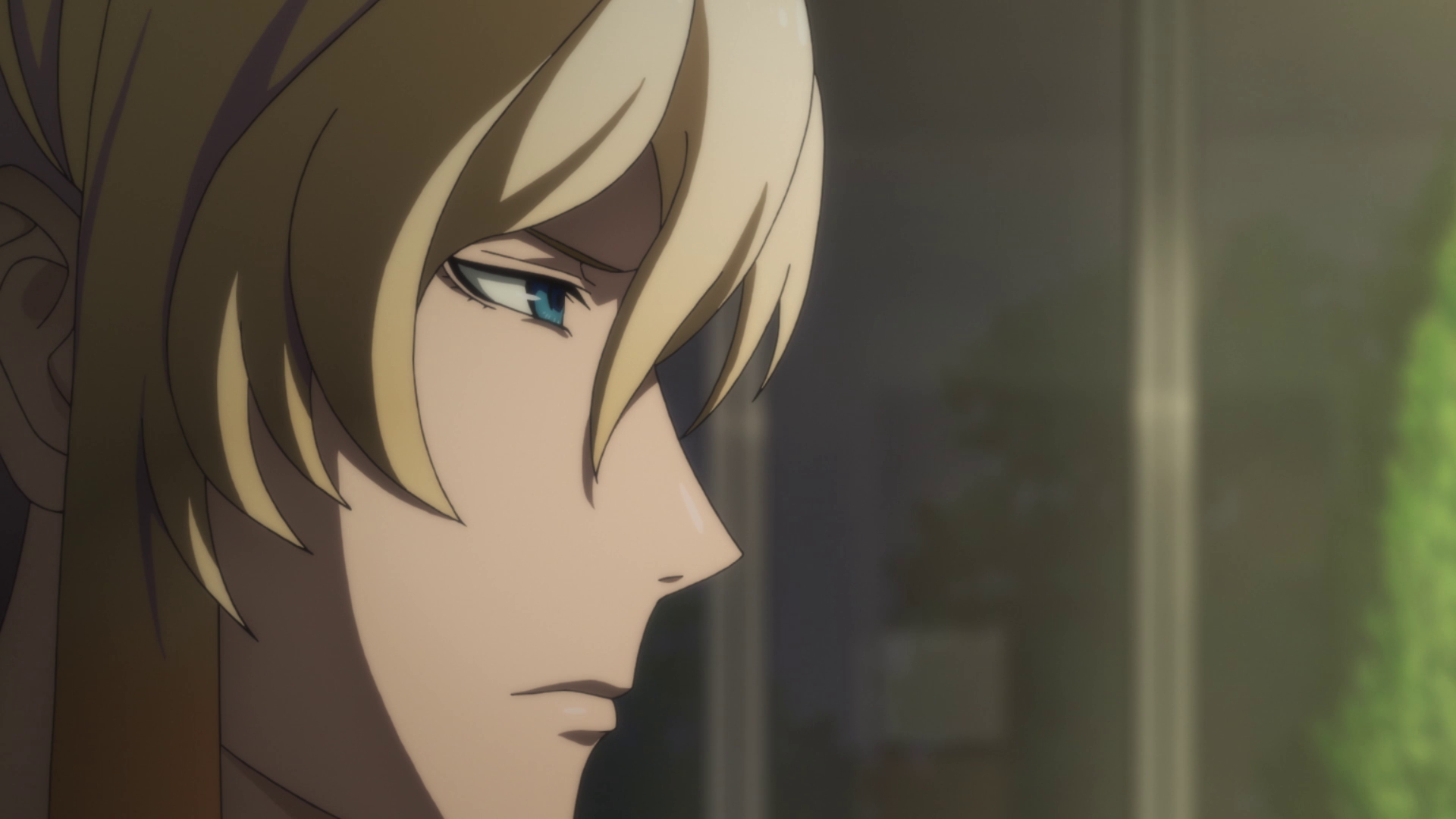 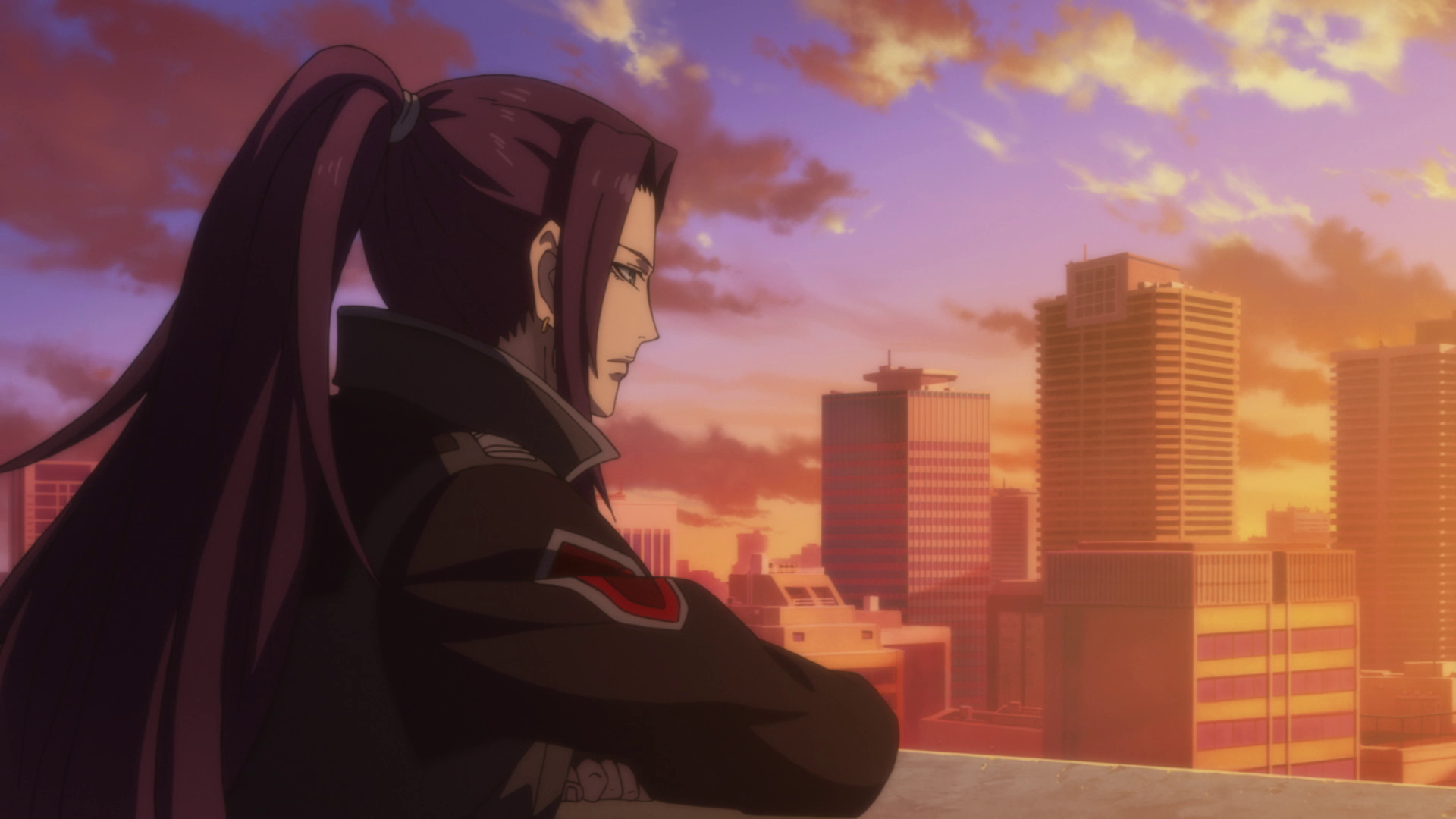 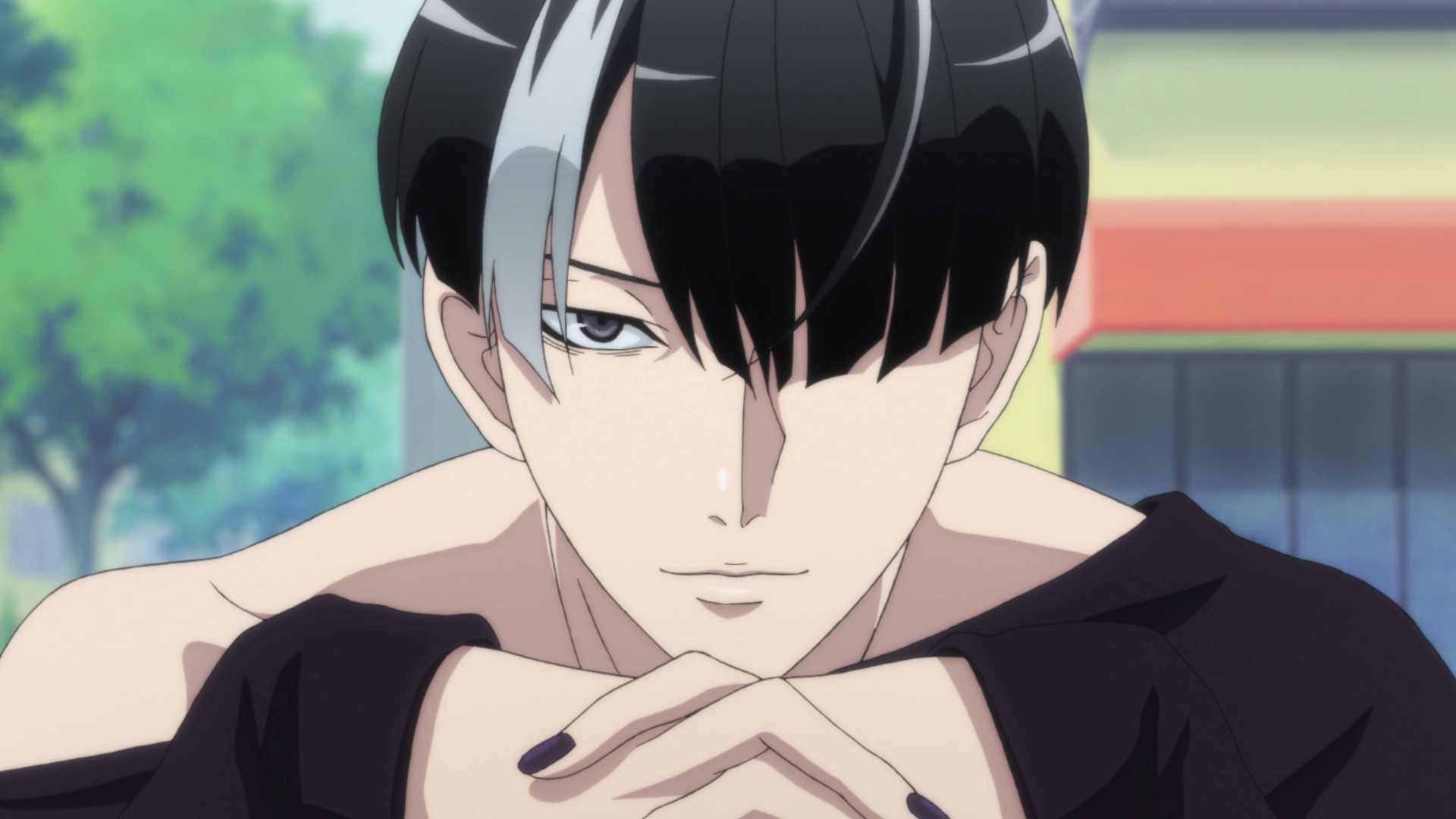 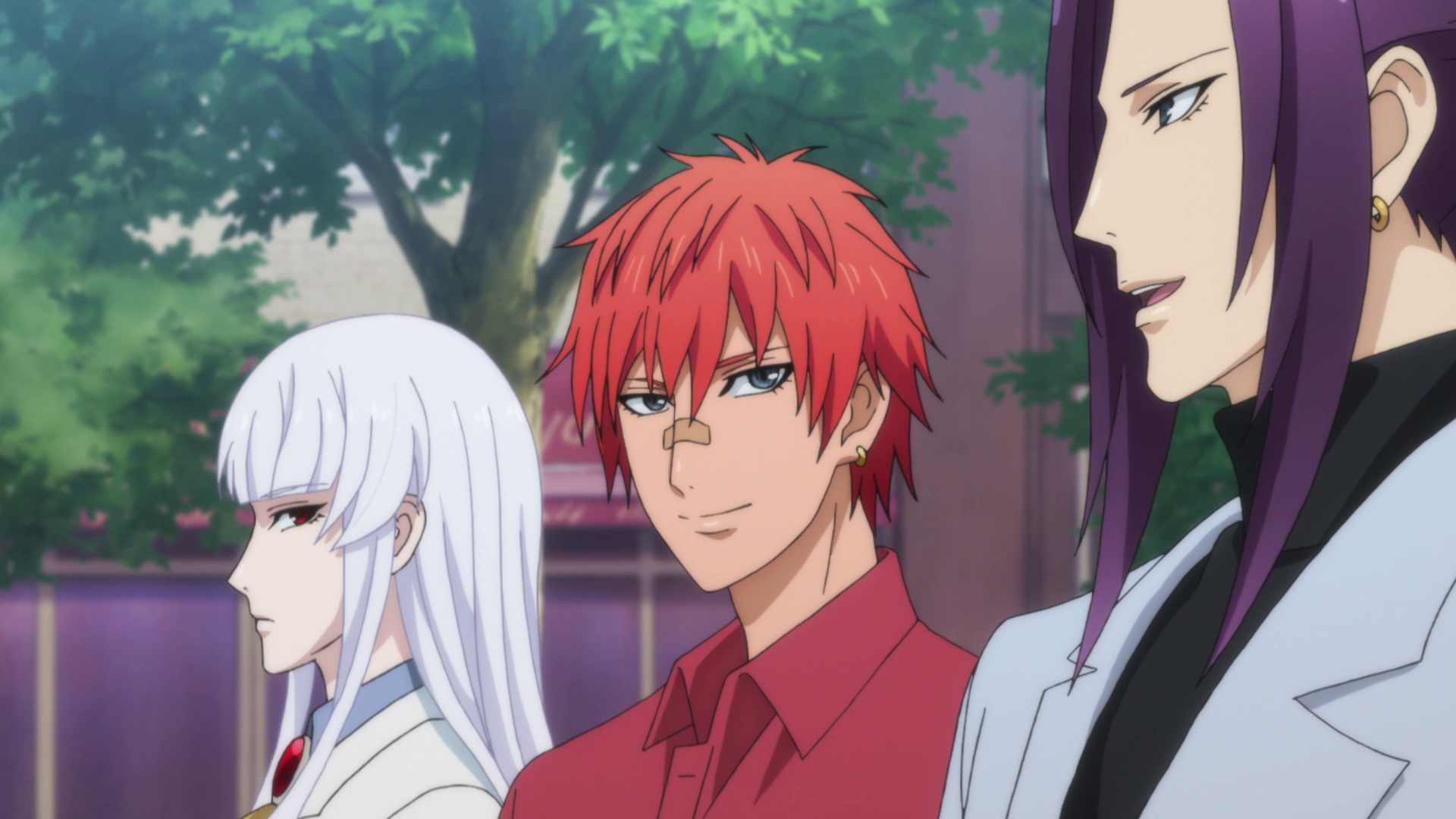 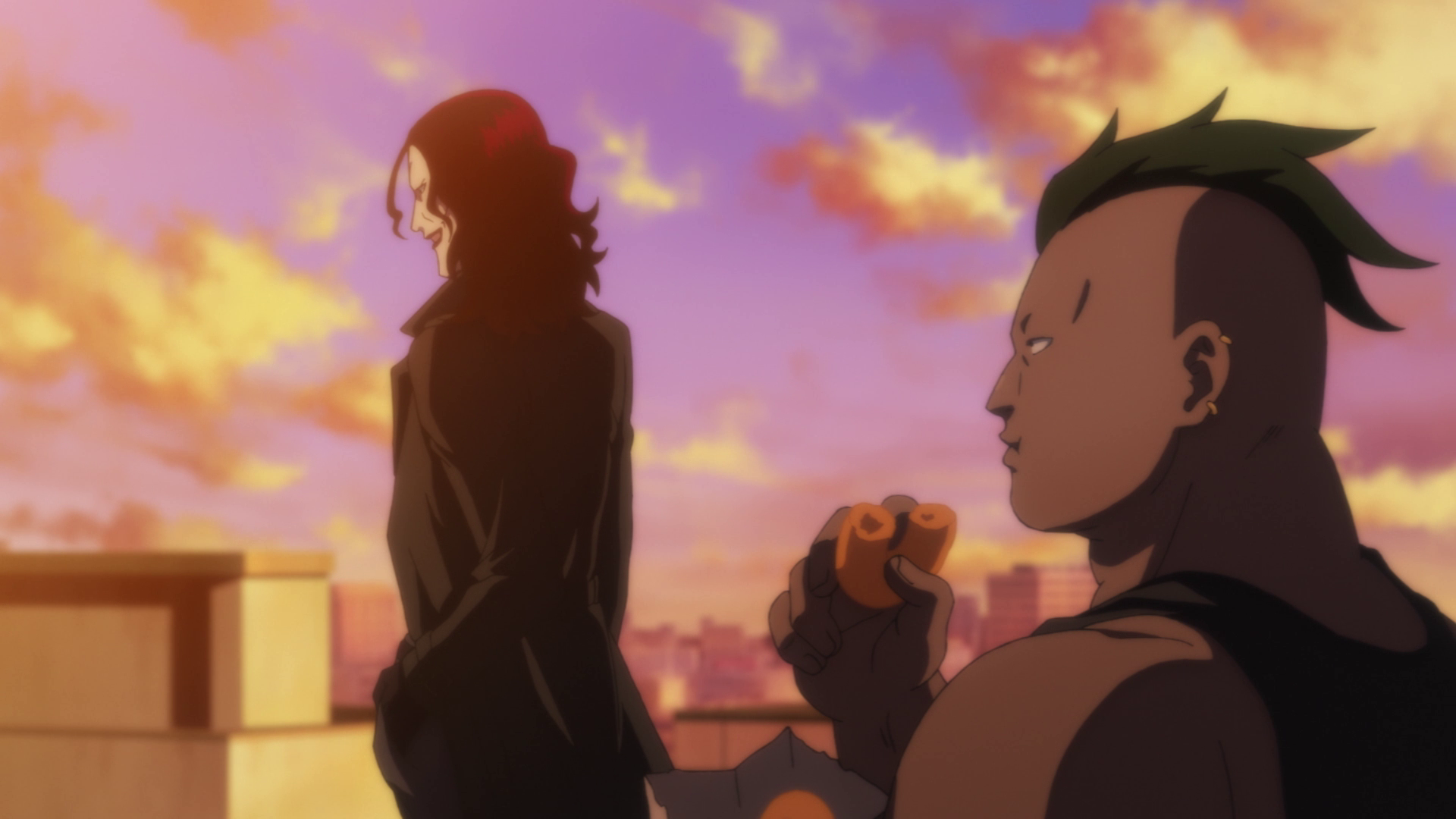 Synopsis for episode 4 of Noblesse, 'The Spider’s Nest/Long Fall':

The Union's special forces team, DA-5, has captured M-21, but he sees this as a chance to search for information on his old comrades. When things don't go as he had expected with M-21, Shark begins to search for a new target... Meanwhile, Tashiro and Seira encounter Takio on the street and notice he's in trouble, and Kase is surprised to find himself hitting it off with Tao, the one he'd gotten into a hacking battle with.