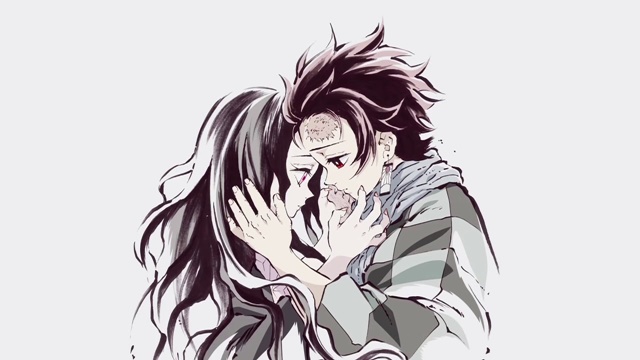 LiSA's latest 17th single song "Homura" was downloaded 133,087 times and has stayed on the top of the chart for two consecutive weeks (As reported, the song's CD single has also topped the weekly CD single chart for two weeks in a row). Even though 18 months has passed since its digital release in April 2019, her 15th single song "Gurenge" ranked second with 36,451 downloads. It was the first time that she has dominated the number one and two spots on the chart in her career. Coming third place was "Kamado Tanjiro no Uta" by Go Shiina featuring Nami Nakagawa. The song has not yet been released in a CD format.

Meanwhile, "Homura" also took No.1 in Oricon's weekly streaming ranking with a record-breaking 16,741, 278 streams. It surpassed the previous record of 9,758,407 streams marked by NiziU's "Make you happy" in July. 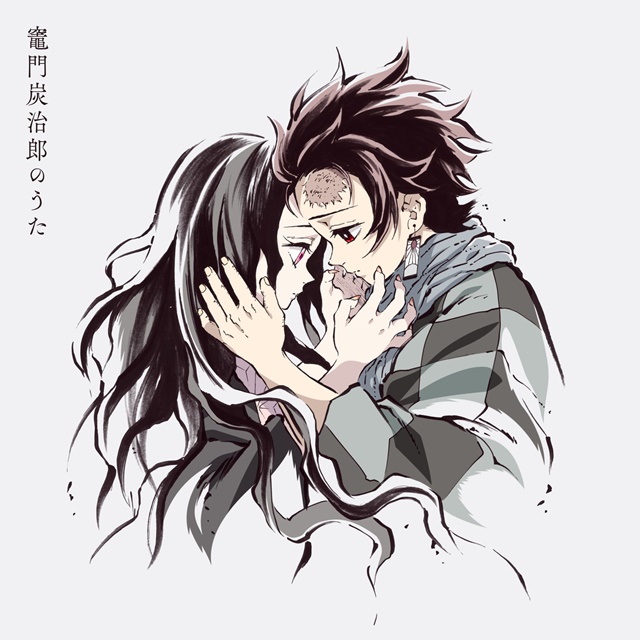