This is LiSA's 3rd time performing for THE FIRST TAKE 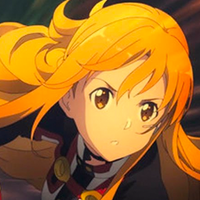 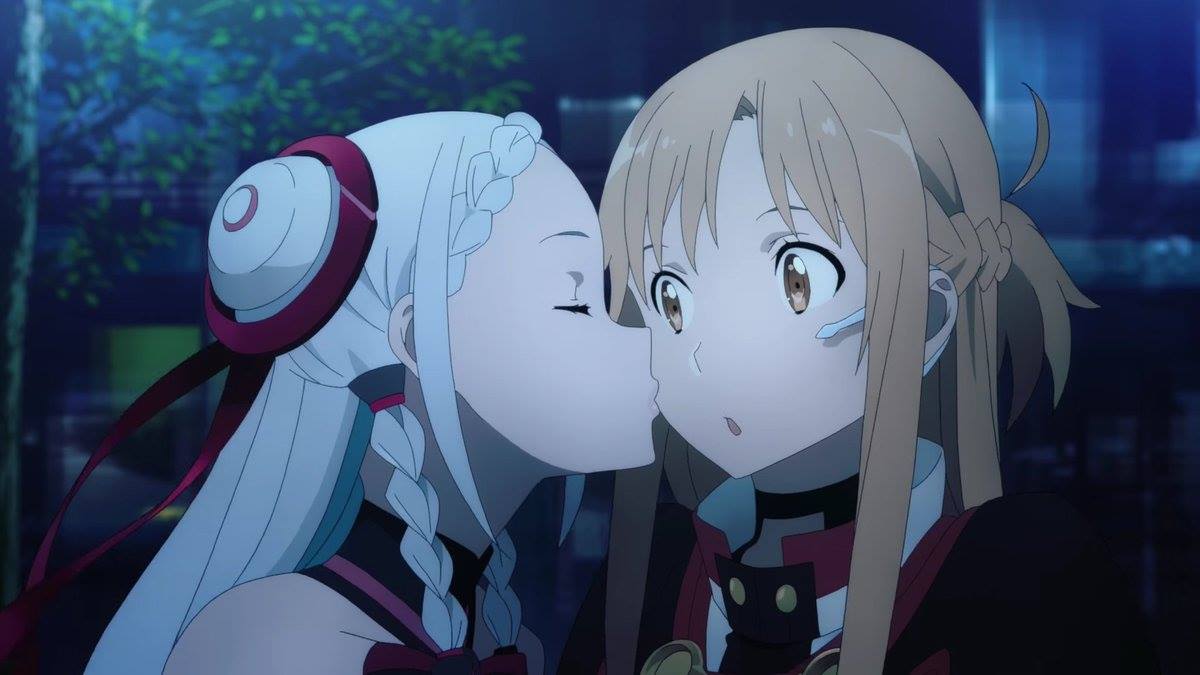 After just two weeks, LiSA returns to THE FIRST TAKE YouTube channel to perform her classic smash hit song 'Catch the Moment,' the theme song to the Sword Art Online The Movie: Ordinal Scale anime film, which released in 2017. LiSA previously performed the Demon Slayer: Mugen Train anime film theme song 'homura,' and the Demon Slayer: Kimetsu no Yaiba TV anime theme 'Gurenge' for the channel, the latter of which was the highest viewed song on the channel in 2019.

ReoNa sang 'ANIMA,' the opening theme for Sword Art Online: Alicization – War of Underworld, for THE FIRST TAKE a few weeks ago, with Eir Aoi performing the ending theme early last month, with the YouTube channel seeming to be collecting all the songs from the popular anime series.

You can listen to the themes of Sword Art Online, along with the animation, streaming on Crunchyroll (besides the anime film).