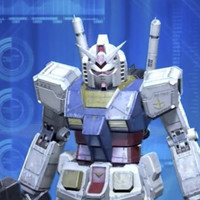 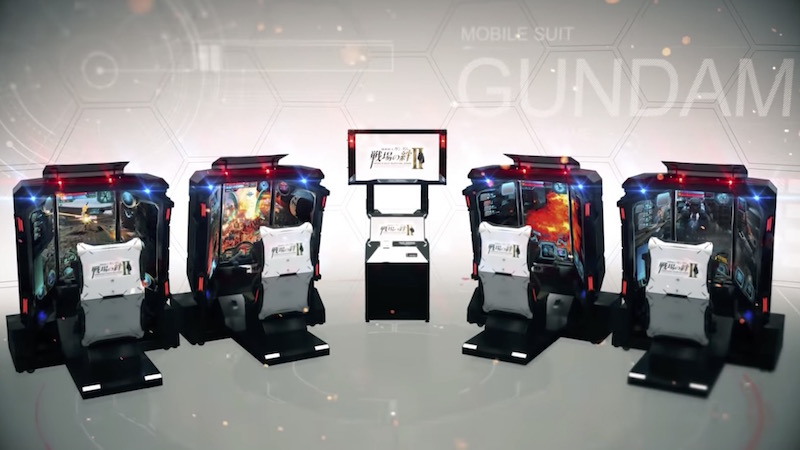 Following up on the initial reveal way back in February, Bandai Namco is here with the first trailer for Mobile Suit Gundam: Senjou no Kizuna II. The series first debuted in arcades back in 2006, and the next entry is gunnin' for Japanese game centers in 2021. In the meantime, check out a new preview below.

Senjou no Kizuna II lets players battle in tactical Gundam warfare along with their friends. Stay tuned for more details as we get closer to the game's Japanese launch.

Joseph Luster is the Games and Web editor at Otaku USA Magazine. You can read his webcomic, BIG DUMB FIGHTING IDIOTS at subhumanzoids. His new comic starts in 3 days! Follow him on Twitter @Moldilox.