The video game portion of Sony has weathered this year 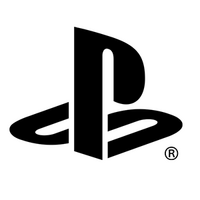 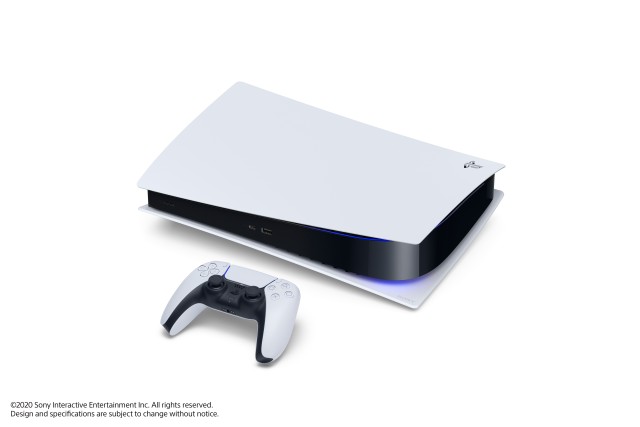 While 2020 hasn't been kind to most companies, Sony is recording similar or higher profits so far this financial year on the back of the video game segment of the company and higher than expected sales in the music segment of their business in the second quarter. But with the PlayStation 5 looming, and Demon Slayer: Kimetsu no Yaiba THE MOVIE Mugen Train currently slaying in the Japanese box office, Sony have upped their estimated profits for the entire financial year 2020.

Today, Sony held its quarterly financial presentation for Q2 2020, up to September 30. The giant Japanese company reported that while it's theatrical division has suffered over the past few months, sales to streaming companies have been helping make back some of the lost income. On the video game side, PlayStation Plus subscribers have increased by 900,000 in just 3 months. And on the music side (which includes anime production through Aniplex), profits increased 5% since this time last year with physical CD sales and streaming increasing for the company while people are staying home, which is no surprise considering how big of a hit LiSA's Demon Slayer: Kimetsu no Yaiba opening theme, 'Gurenge', has been in Japan. 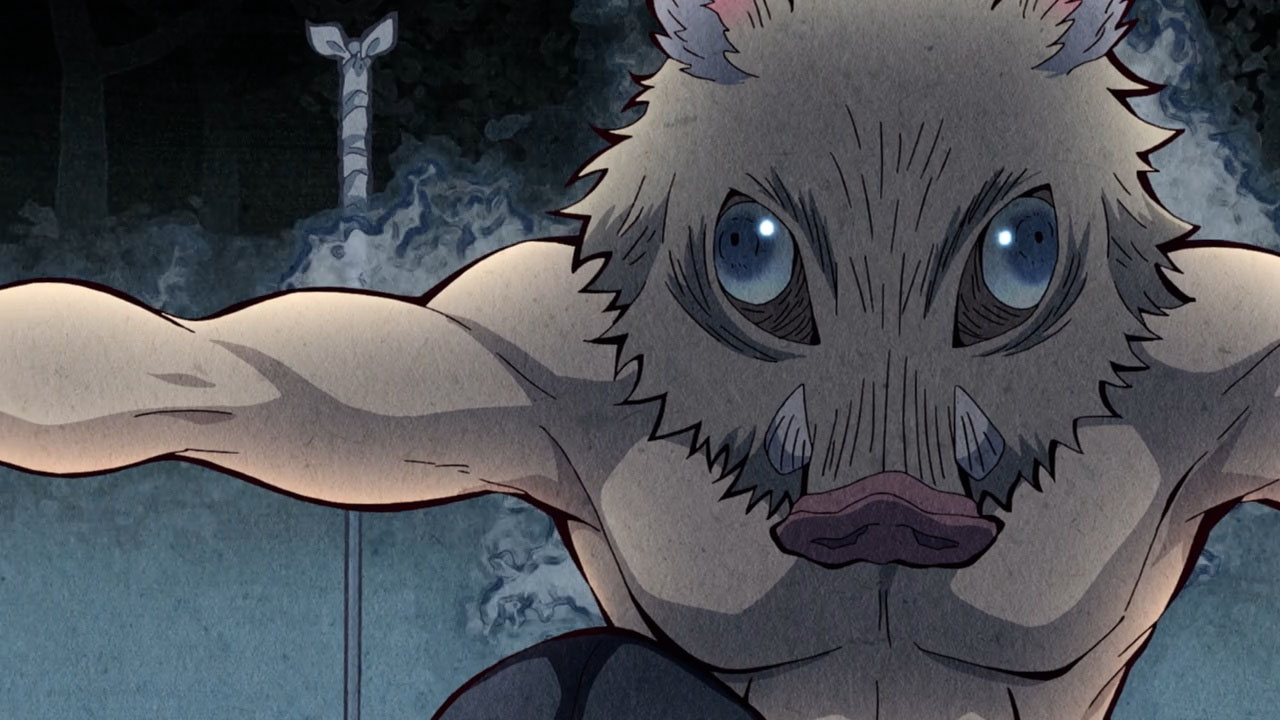 Because of this, Sony has increased its profit forecast for the full 2020 financial year on the back of the PlayStation 5 launching next month around the world and the already crazy numbers that Demon Slayer: Mugen Train is pulling in the box office – having the biggest opening weekend in Japanese box office history. These numbers have increased Sony's profit forecast from 620 billion yen (US$5.9 billion) to 700 billion yen (US$6.7 billion). Sony wants to sell more than 7.6 million by the end of the 2020 fiscal year, which ends on March 30, 2021. This would be more than the PlayStation 4 sold in the same time frame in its first year – and they're flying them all around the world to do so!

Bloomberg is reporting that while Sony is expecting more profit from its gaming division, the money will be coming from software rather than hardware. The console will release on November 12 in major markets and November 19 in the rest of the world, with the Crunchyroll App available at launch.

Tags
sony, playstation, demon slayer
« Previous Post
OPINION: The Life and Times of an Indian Otaku
Next Post »
Bravely Default II Leaves 2020 Behind, Launches on February 26, 2021
Other Top News
0 Comments
Be the first to comment!
Sort by: