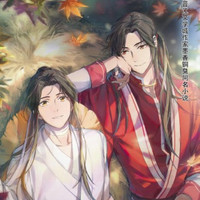 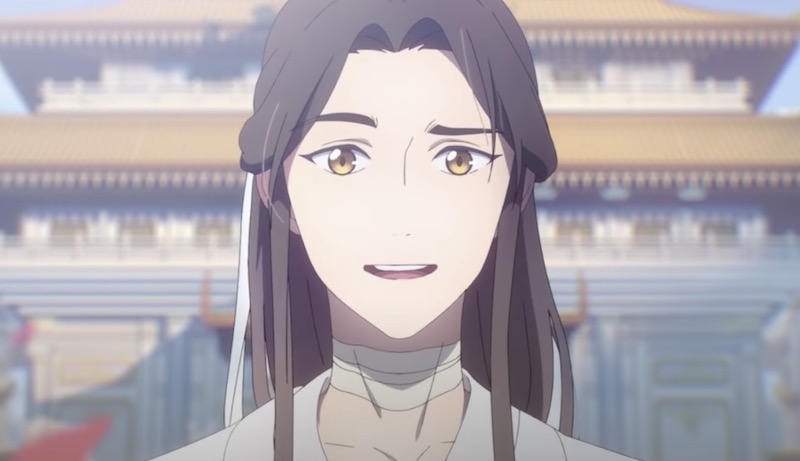 Funimation officially announced its first ever Chinese animated series with the upcoming debut of Heaven Official's Blessing, a co-production by Bilibili and Haoliners Animation League that's based on the wildly popular Chinese fantasy novels by Mo Xiang Tong Xiu.

The donghua series' stream will kick off on October 30 with English subtitles in the following territories: United States, Canada, United Kingdom, Ireland, Australia, and New Zealand, with Mexico and Brazil to follow this winter.

Those who want to check it out in English-dubbed form will be able to do so when the dub launches sometime in 2021. 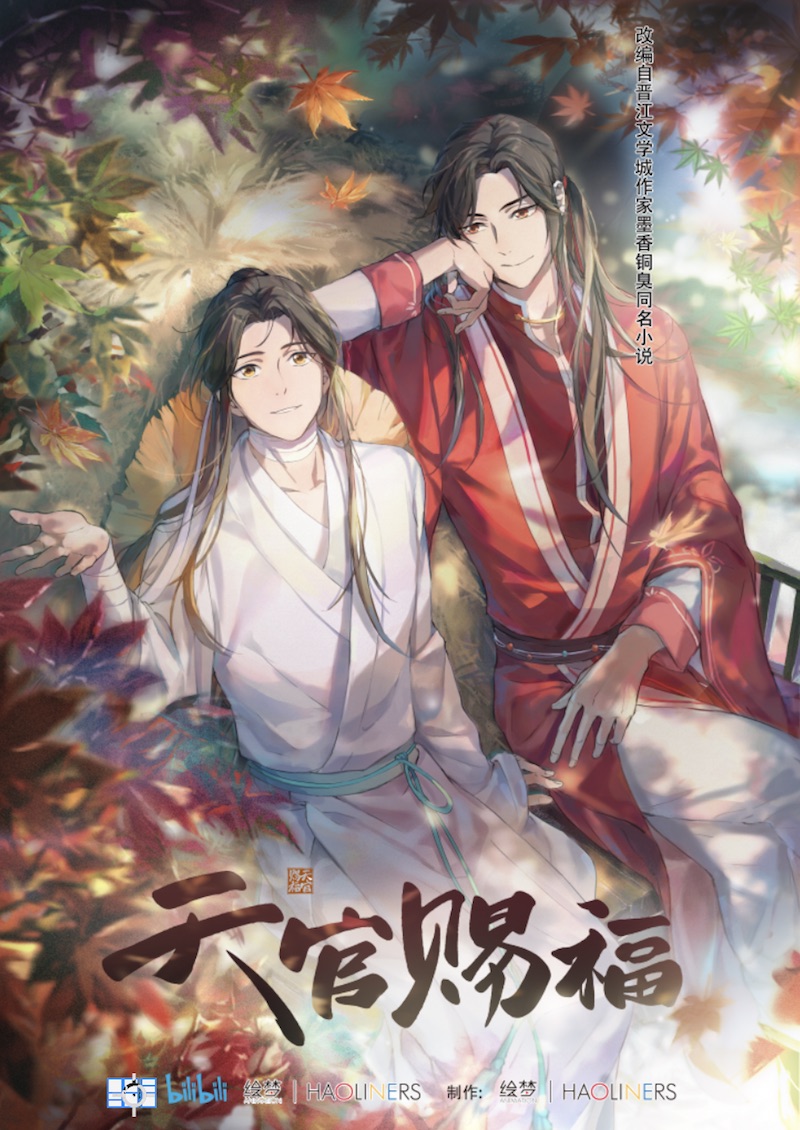 An earlier promo from Bilibili:

HEAVENS OFFICIAL’S BLESSING tells the story of former Crown Prince Xie Lian, who, after 800 years of “Cultivation,” a practice to attain eternal life, supernatural powers, and incredible levels of strength, finally ascends to heaven. However, he is soon banished back to the mortal realm due to an unfortunate string of incidents. He then runs into San Lang, the Ghost King, who later becomes Xie’s loyal follower. An extraordinary adventure stars as they learn the truth about the gods in heaven.

Joseph Luster is the Games and Web editor at Otaku USA Magazine. You can read his webcomic, BIG DUMB FIGHTING IDIOTS at subhumanzoids. His new comic starts in 2 days! Follow him on Twitter @Moldilox.