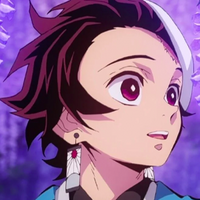 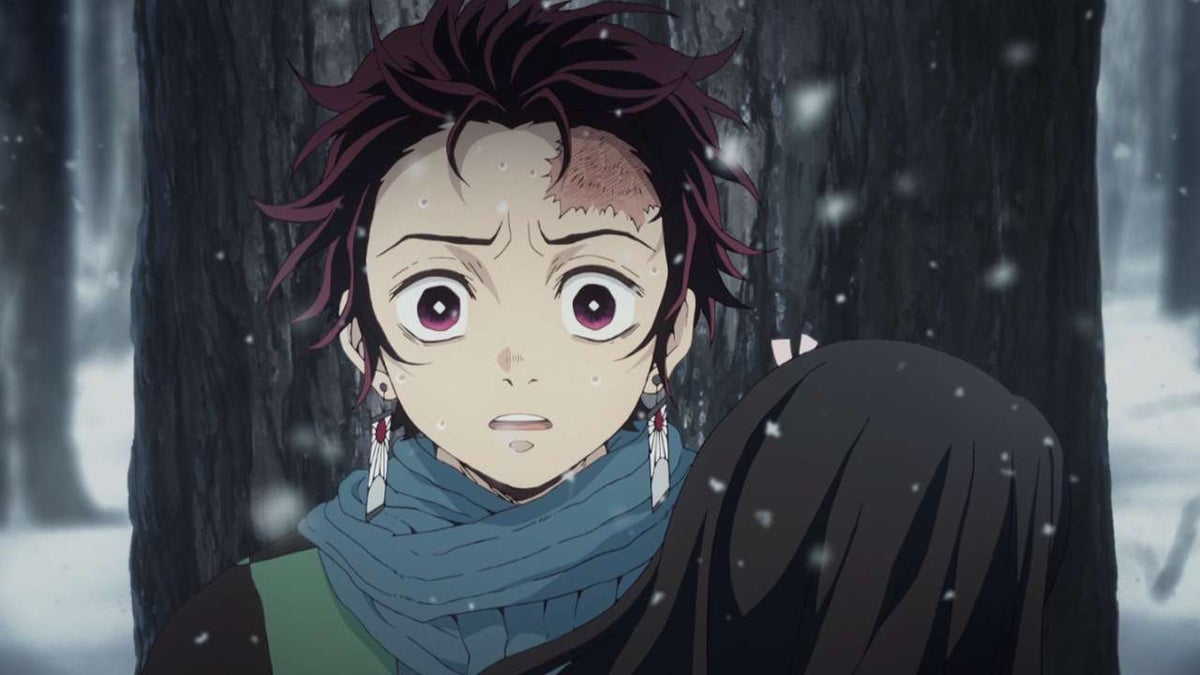 As with any popular anime: if there is a series, there is merchandise for it. But for Demon Slayer: Kimetsu no Yaiba, one of the biggest properties in Japan right now, the merchandising has been turned to eleven, causing empty wallets for parents in the country with kids who are fans of the series.

The term Kimetsu Binbo (Kimetsu Poverty) started trending on Twitter in Japan on October 29, stemming from a morning variety program that aired on TBS. GUTTO-LUCK! aired a segment interviewing two parents — Ako Hina, a “Gal Mama” model and self-professed “Heart of Childcare Researcher,” and a father of two girls who were huge fans of the series.

Kimetsu Binbo was popularised by Hina on her Ameba blog a few months back, discussing her kid’s love of the series. In her first post on the subject in June, Hina was happy that Demon Slayer brought her daughter joy, but said “Demon Slayer gatcha… Demon Slayer goods… Demon Slayer sweets… And, recently anything… has too much Demon Slayer: Kimetsu no Yaiba!” 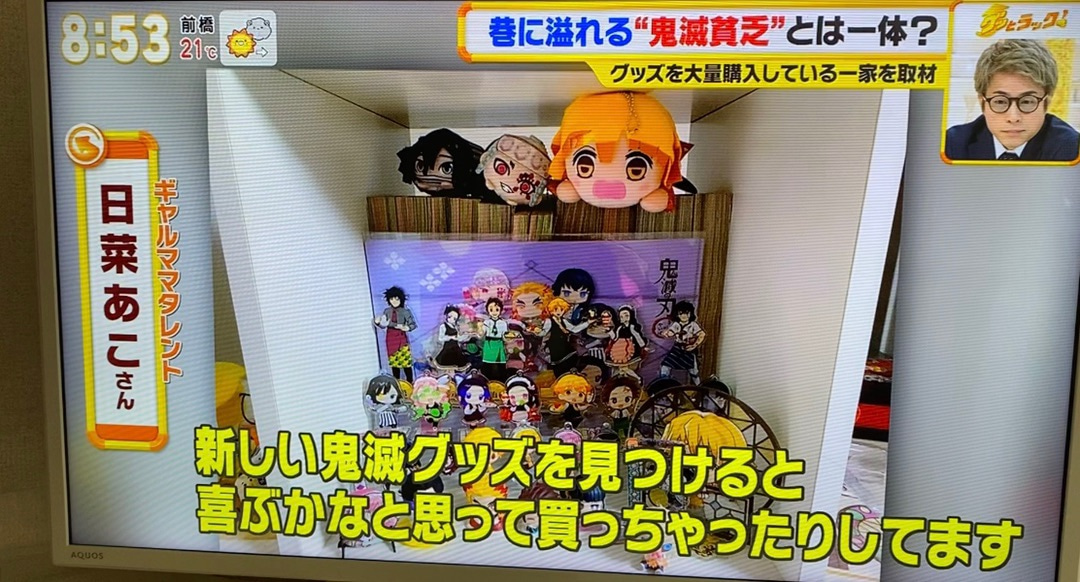 From GUTTO-LUCK! via Ako Hina

Hina brought the term Kimetsu Binbo to mainstream attention when her post on October 26 about Demon Slayer ice cream went viral on the Ameba platform. “If it wasn’t Demon Slayer, I probably wouldn’t buy it,” she said in the post. Hina added that she and her mom friends are using the term Kimetsu Binbo because there are too many Demon Slayer collaborations, drawing more and more kids to items they’d otherwise not be interested in. Hina bought the ice cream for her children...and herself.

While Hina didn’t coin the term, the first mention of Kimetsu Binbo that could be found on Twitter was way back on February 12 of this year with a user replied to a news article about the Demon Slayer figures shown off at Wonder Festival 2020 Winter saying “Becoming poor because of Demon Slayer.”

The biggest problem though isn’t just the kids — it’s the parents. Through Hina’s blog and the interview with both families, even the parents themselves said they can’t help themselves from buying Demon Slayer merchandise, losing total concentration when they spot new stuff. The father of the two girls explained he loves seeing the joy on their faces for a Weekly Shonen Jump series, as he grew up on the magazine himself.

One person on Twitter commented “isn’t the trend of being poor true for all anime fans, not just Demon Slayer?” citing BanG Dream! as the series that dominated their wallet.

On the business side of Demon Slayer, Sony, who help finance the anime franchise through Aniplex, even upped their profit forecast on October 28 on the back of the success of the anime film, which continues to do extremely well in Japanese theatres. Even canned coffee in Japan is seeing a spike in Japan because of Demon Slayer. It truly is a pillar of the Japanese economy in a time when it needs a cash injection.

Who knows how the demographic-defying series will continue to slay through people's wallets in Japan? Personally, I’ll be watching while eating my Demon Slayer-branded curry and eating my Zenitsu sweets. 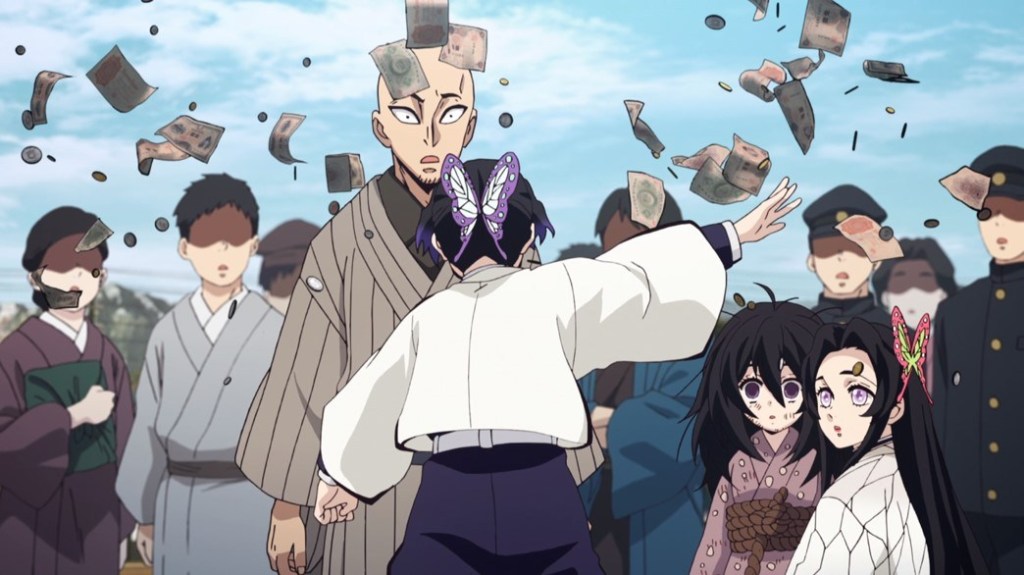