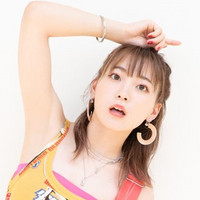 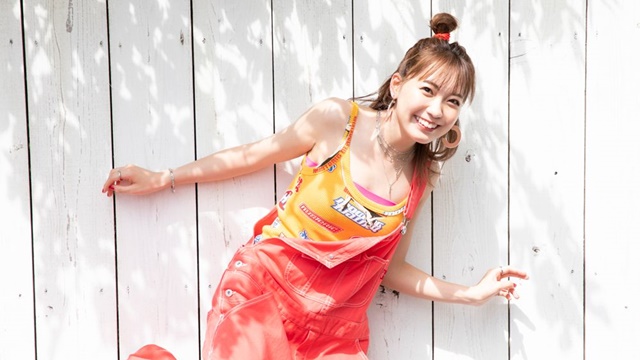 Three days after the release of her second mini-album "SUNFLOWER," voice actress Shuka Saito, best known as the voice of You Watanabe in the Love Live! Sunshine!! franchise and a member of its voice actress idol unit Aqours, will stream a special mini-live "Your Way My Way" for free on YouTube Live from 20:00 (JST) / 03:00 (PT) on November 14, 2020. The title of the live is taken from one of the songs in the album.

This online live concert is held under the theme of the six-song album "SUNFLOWER" to be released on November 11 It will be a program  that is packed with the appeal of the album and will not be as long as a regular concert that is usually held for two hours. Its streaming URL will be announced at a later date, and no archive streaming is planned. 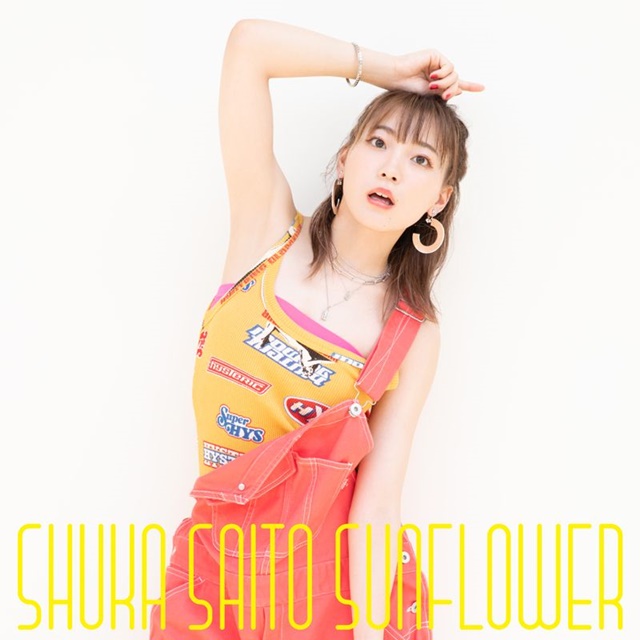 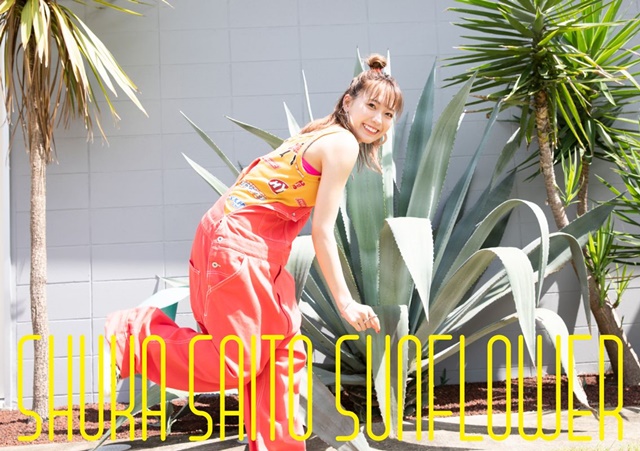 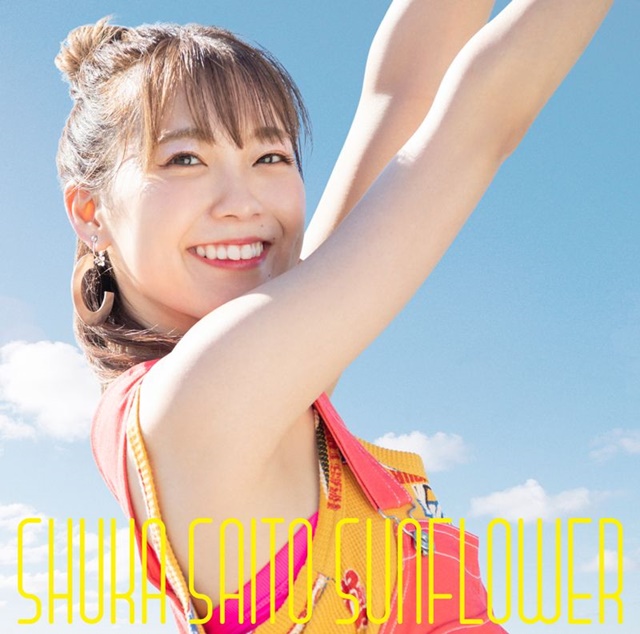