The film was previously scheduled for May 15, 2020 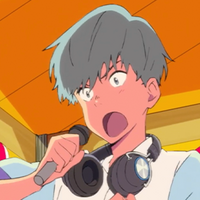 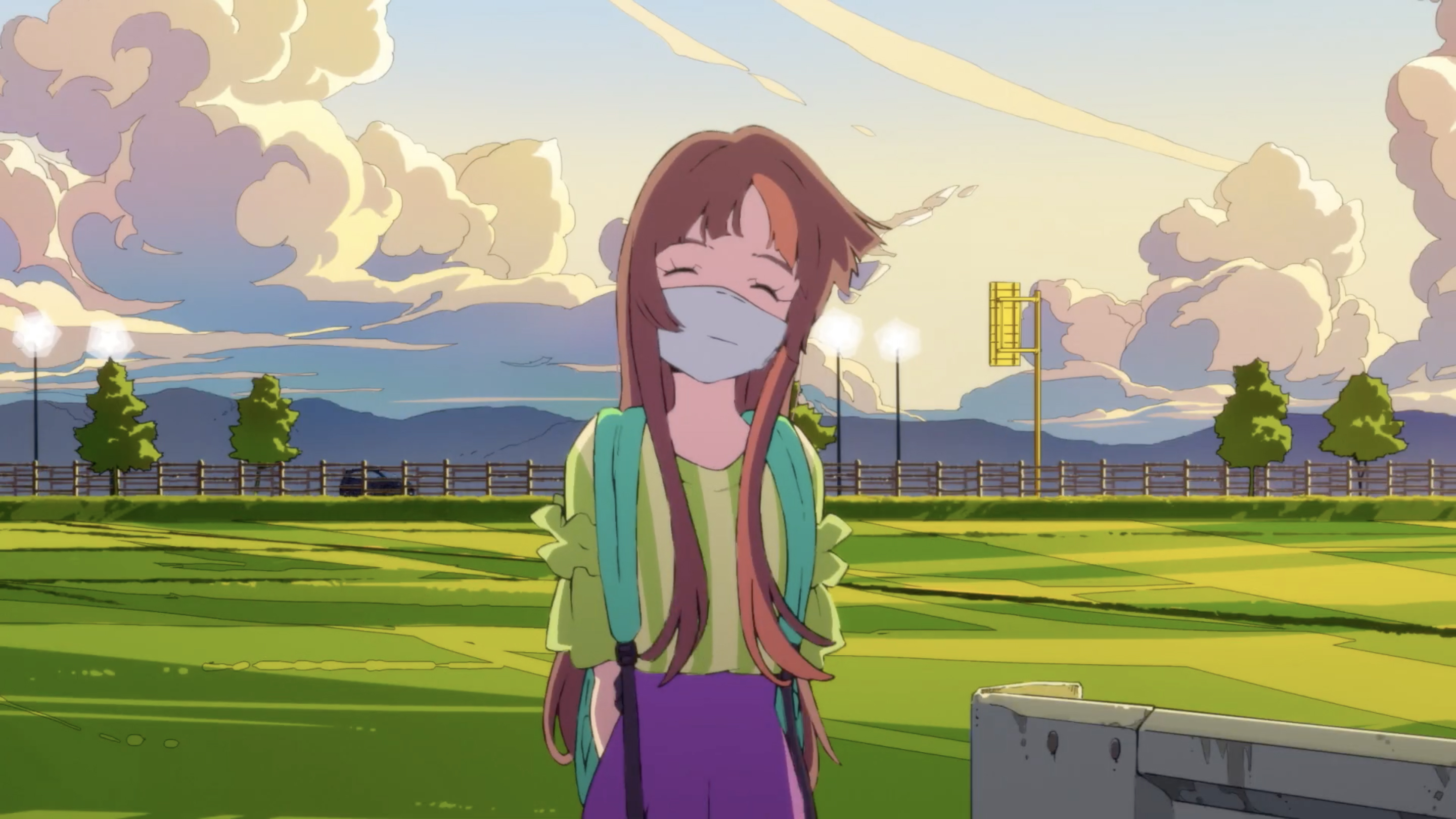 The newest anime project from Your Lie in April director Kyohei Ishiguro finally has a new release date after being pushed back due to COVID-19 and the State of Emergency in Japan which closed cinemas around the country. Flying Dog announced on Twitter that the Words Bubble Up Like Soda Pop anime film will now open on June 25. Updated trailers were released for the film with the new date.

Director Ishiguro is uploading special behind-the-scenes videos on a special YouTube channel for the anime film every week until the film released in June. The first full episode introduces viewers to a key animator on the film, Satoko Morikawa.

The film is produced as the 10th-anniversary project for Victor Entertainment's anime music label FlyingDog. Kyohei Ishiguro (Your Lie in April) is attached to direct on a screenplay by Dai Sato (Mysterious Joker). Yukiko Aikei (Aikatsu Star!) serves as the character designer with Signal.MD and Sublimation producing the animation.