She is also playing one of the anime's two title characters, Adachi 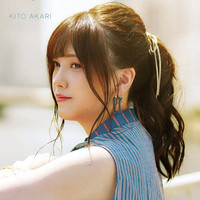 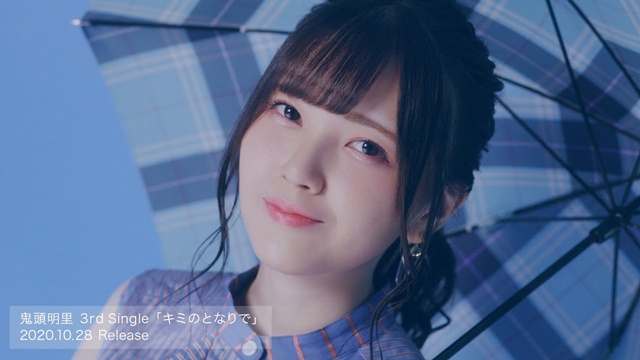 The official staff Twitter for voice actress Akari Kito had announced that her third solo single "Kimi no Tonari de" (Right Next to You) sold a very good 6,247 copies in its first week and ranked tenth on Oricon's weekly CD single chart. It has become her first top 10 single hit in her solo singer career.

The single was released by Pony Canyon on October 28, 2020, and the title song is now featured as the ED theme for the well-received TV anime adaptation of Hitoma Iruma's light novel Adachi to Shimamura / Adachi and Shimamura. The song's short version music video including live-action drama scenes inspired by the anime story has been viewed more than 448,000 times on YouTube.

Kito is also cast as one of the anime's two title characters, Adachi, alongside Miku Ito as Shimamura. The two voice actresses performed the anime's OP theme song "Kimi ni Aeta Hi" (The day I was able to meet you) together. The CD single of the OP theme was released on the same day as the ED's, then ranked 22nd on Oricon's chart selling 1,781 copies.

While working as a popular voice actress, Kito has been steadily building her solo singing career. Her first solo single "Swinging Heart" (October 16, 2019 release) made its 11th place debut on Oricon's chart, then her second single "Desire Again" took a 14th place in its first week. And her first full album "STYLE" (June 10, 2020 release) including both songs ranked seventh on Oricon's weekly album chart. 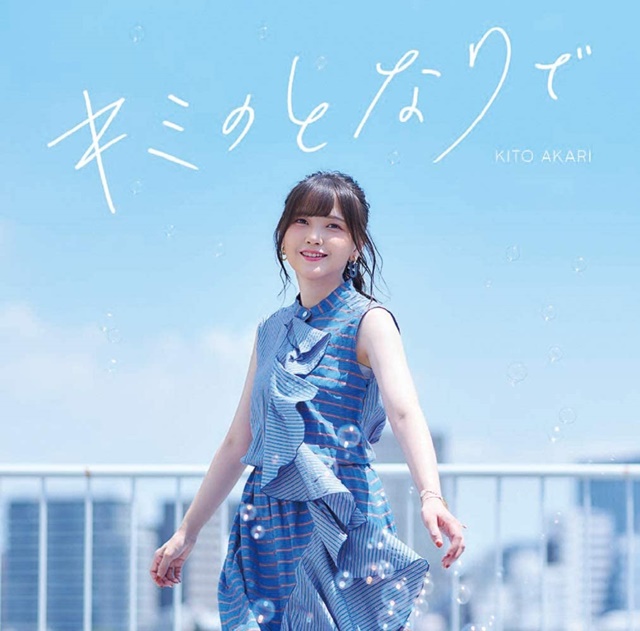 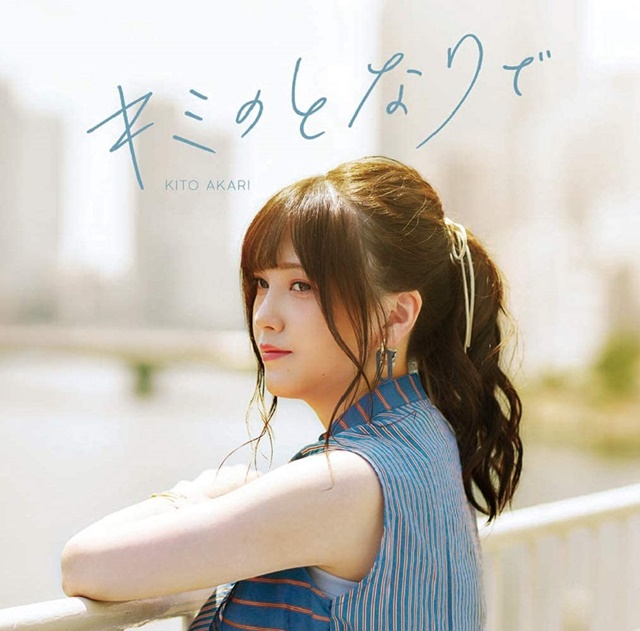 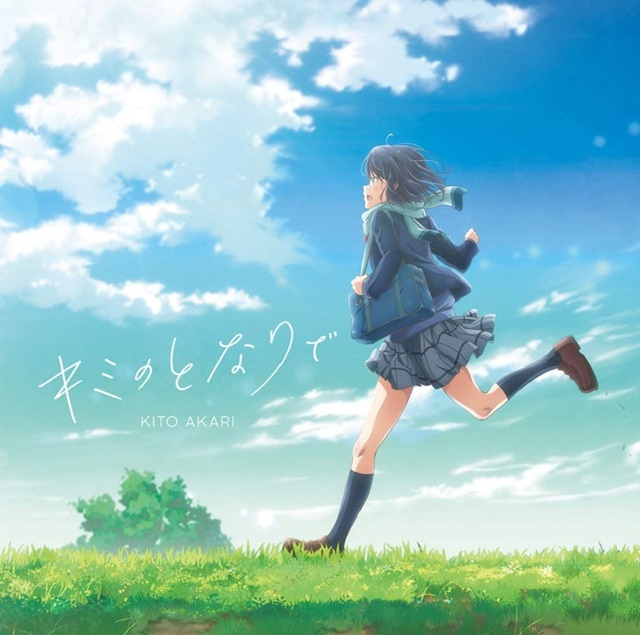