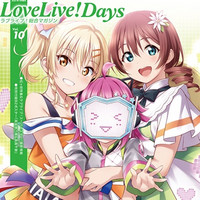 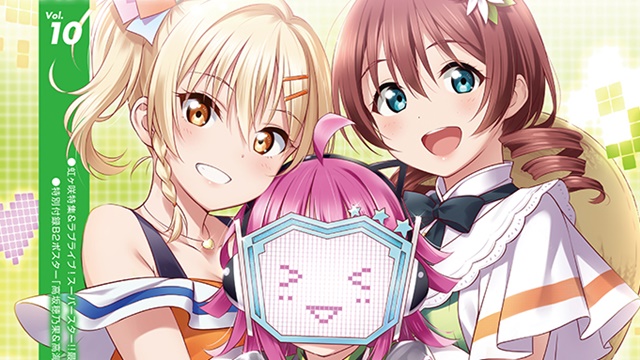 KADOKAWA has announced that the Love Live! franchise's general magazine "LoveLive! Days" will be published monthly from its latest 10th issue released in Japan on November 16.

As an extra issue of the publisher's Dengeki G's Magazine, it was launched to cover all information on the franchise's four series - Love Live!, Love Live! Sunshine!!, the ongoing Love Live! Nijigasaki High School Idol Club, and the upcoming Love Live! Superstar!! - in July 2019 and has been released bi-monthly. Readers voted on the name of the magazine after its first issue was published, and the name that was chosen, "LoveLive! Days!" was announced in its second issue released in the end of August 2019. 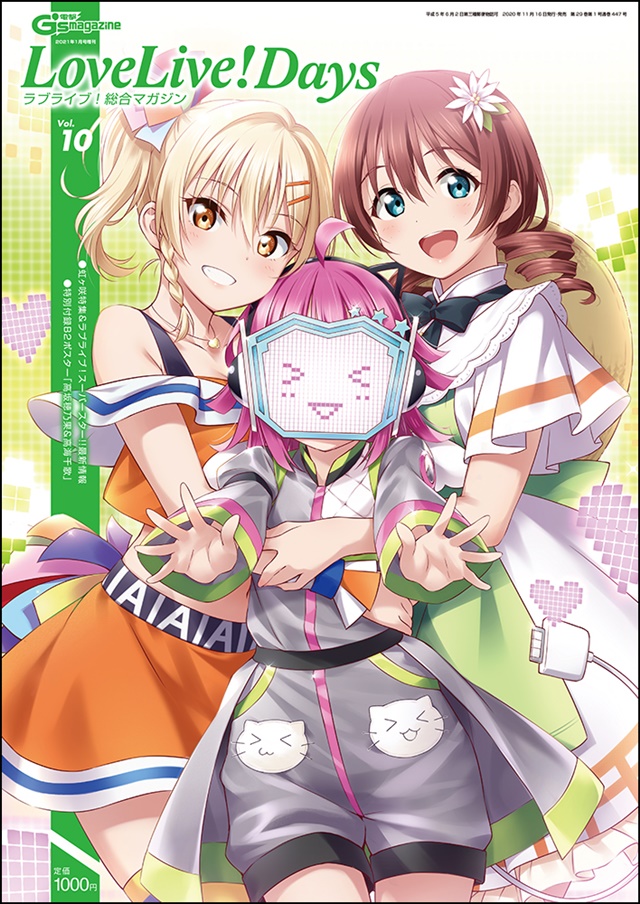 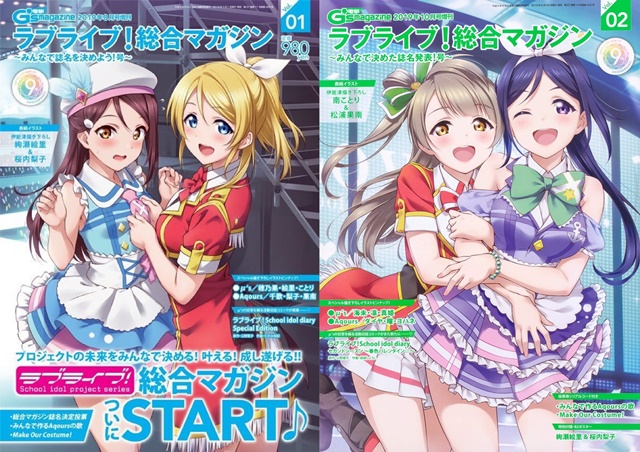 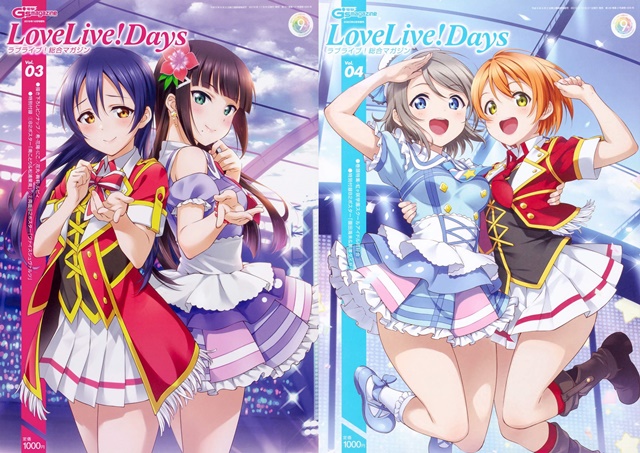 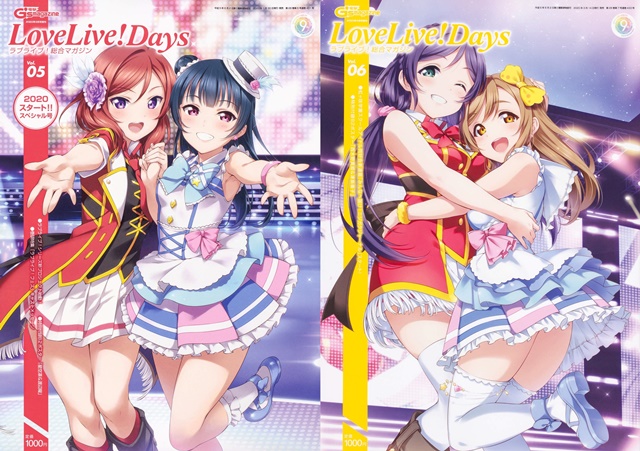 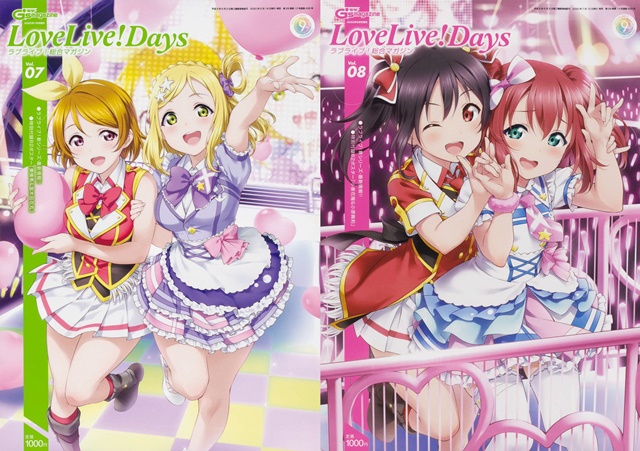 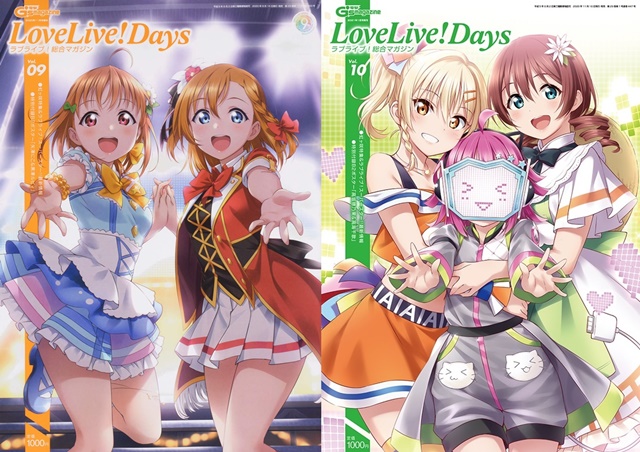