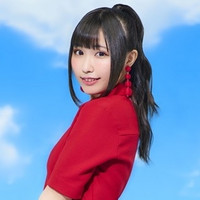 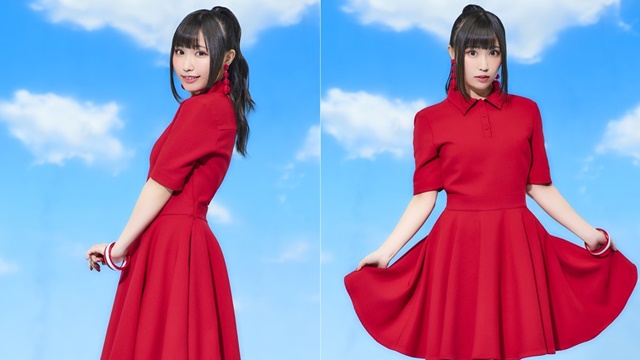 Her first solo concert "Aina Suzuki 1st LIVE ～ring A ring～" was originally set to be held at Nakano Sunplaza in Tokyo on June 16, 2020, but was canceled due to the COVID-19 pandemic. After the cancelation, she has released two solo singles and is now ready to prepare for a four-city tour. Advance sale of the 7,000-yen tickets for her fan club members has begun from today (There is also the possibility of postponement or cancellation depending on how the COVID-19 pandemic spreads in Japan  in the future). 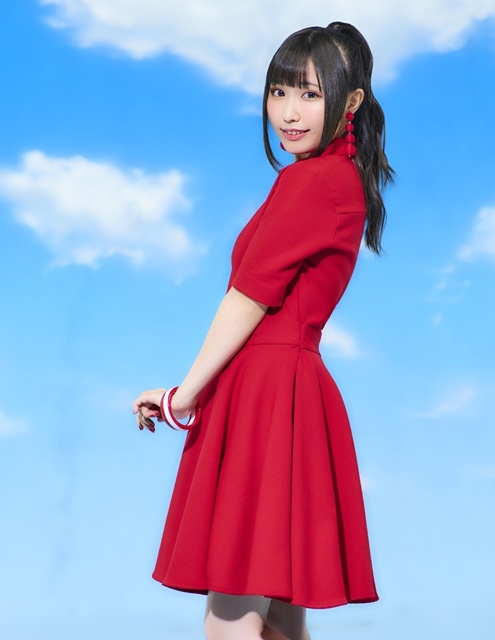 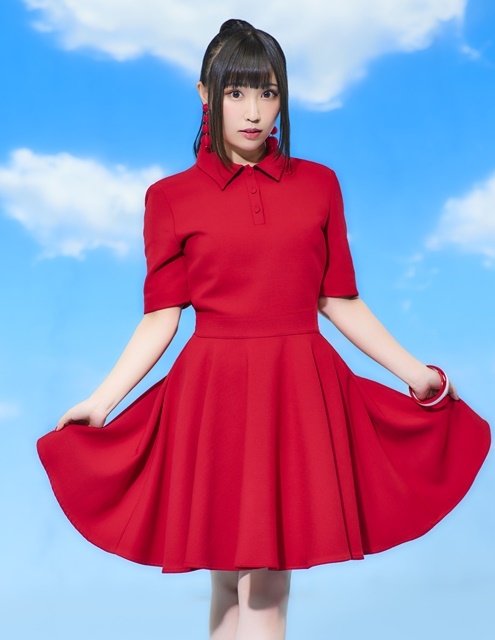 Then she released her first solo single "Yasashisa no Namae" (The Name of Tenderness) on September 16, 2020. The song was featured as the ED theme for the TV anime adaptation of Yoshino Origuchi's medical fantasy light novel Monster Musume no Oisha-san / Monster Girl Doctor.