"How far can I extend this record? I'm going to keep doing this until I go senile." 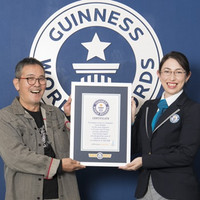 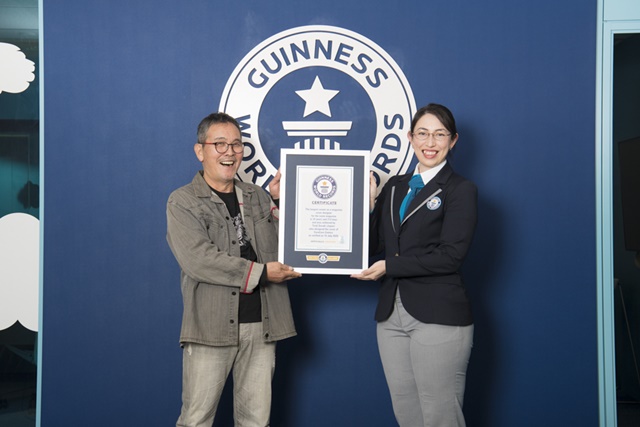 A Japanese publishing company Shogakukan announced today that Tariji Sasaki, who has been working on the covers of its monthly children manga magazine CoroCoro Comic for 34 years since 1986, has entered the Guinness Book of World Records for setting a record of the "Longest career as a magazine cover designer for the same magazine."

The magazine, whose target readera are elementary school-aged boys, was established in 1977. Following the first designer Kazuie Ariga, Sasaki has served as its cover designer since its January 1986 issue (the 93rd issue). The Japanese edition of "Guinness World Record 2021," in which Sasaki's record is included, is published by KADOKAWA ASCII Research Institute today on November 18.

"I will always be thrilled with the work I love. I've been designing the covers of CoroCoro Comic for 34 years now. I would like to thank the editorial staff fervently and intensely. My parents gave me a strong body that has lasted for 74 years! How far can I extend this record? I'm going to keep doing this until I go senile." 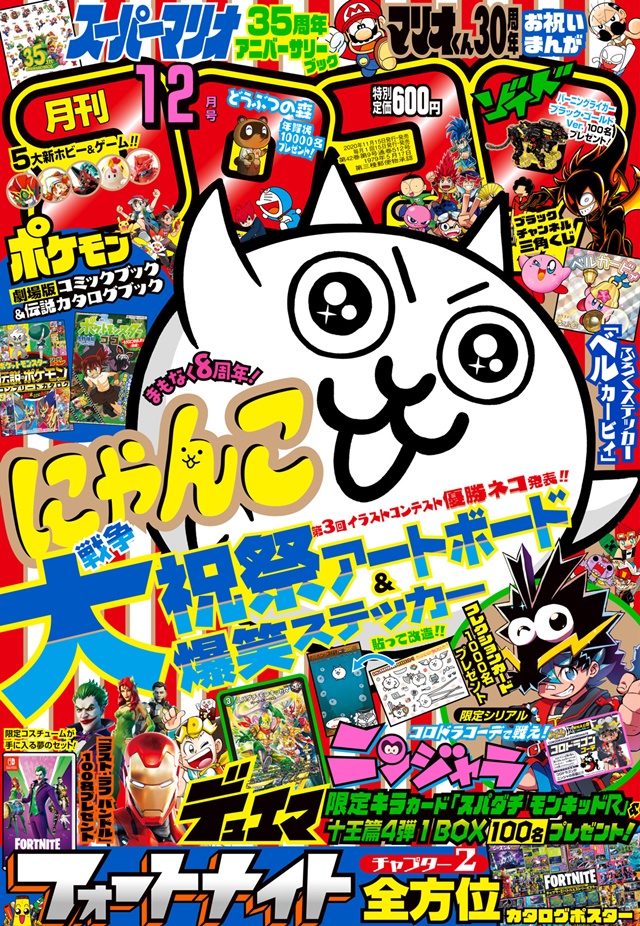 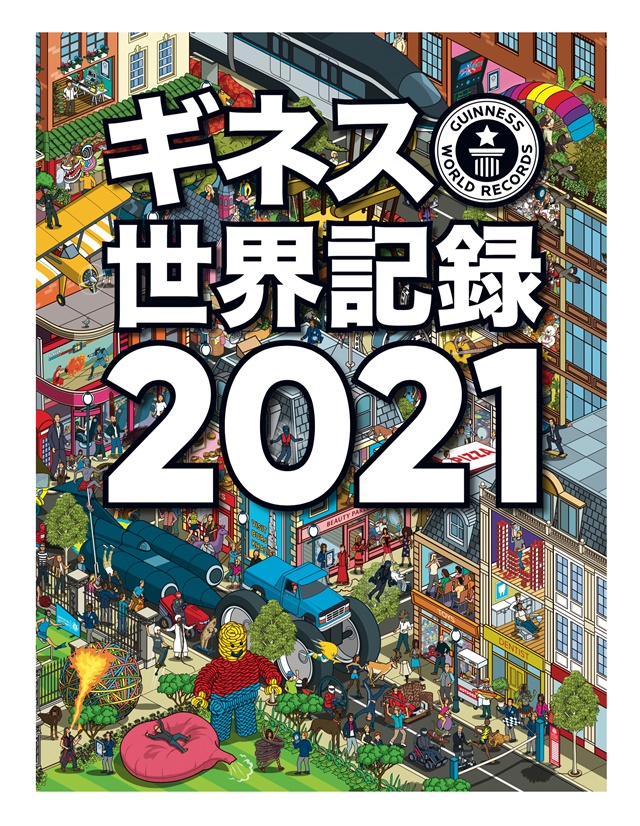