"Beginning of the RELOAD PROJECT" is also launched 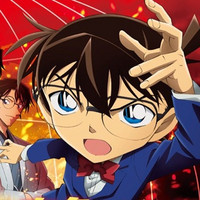 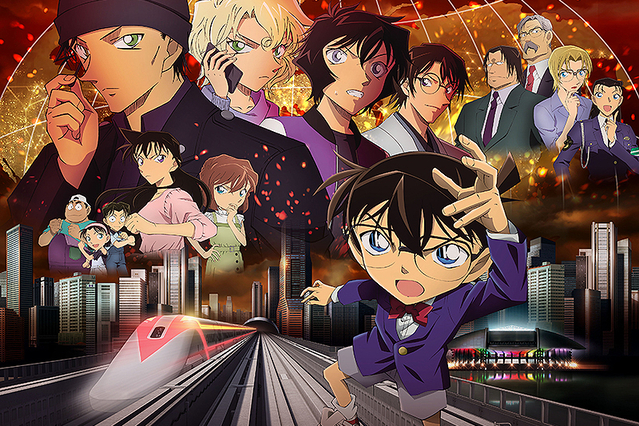 The official website for the Detective Conan anime feature film series announced today that its forthcoming 24th film Meitantei Conan: Hiiro no Dangan / Detective Conan: The Scarlet Bullet is newly set for a release in Japan on April 16, 2021, and posted trailers with the new release date. The film was originally scheduled to be released on April 17, 2020, but has been postponed for one year due to the impact of the COVID-19 pandemic.

Minami Takayama, the voice of the protagonist Conan Edogawa, posted her message on the site:

We're sorry to have kept you waiting for so long. And thank you! The release of the latest film has been decided. This is the first postponement in the 24th year... To be honest, it's been heavy damage. But I've had changed my mind and wait for the dangerous wave to pass with all of you who have been looking forward to it every year. I haven't seen the completed film yet, so I'm hoping to build up my excitement for the release of the film again from here. A year of waiting is a long time, but compared to the time of the lover declaration to Ran...you know(laugh). "The Scarlet Bullet" RELOAD begins!

In addition, a mysterious project "Beginning of the RELOAD PROJECT" is also launched.

The story is set in Tokyo. The world's largest sports festival "WSG: World Sports Games," which only takes place once every four years, is scheduled to be held soon. And it is also announced that the world's first "vacuum superconducting linear" train will start running from Nagoya to Tokyo in conjunction with its opening ceremony. Then, the event's prominent sponsors are kidnapped at a party venue. Shuichi Akai is monitoring the incident and FBI is waiting for an instruction from him. Meanwhile, Conan finds a connection between the kidnap and the abominable WSG successive abduction happened in Boston 15 years ago, which was also investigated by FBI. Is this just a coincident? What will happen in Tokyo where people are gathering from all over the world?