*Swishes a glass of brandy* the critics have spoken 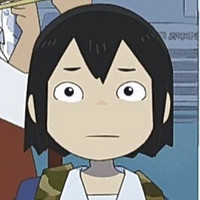 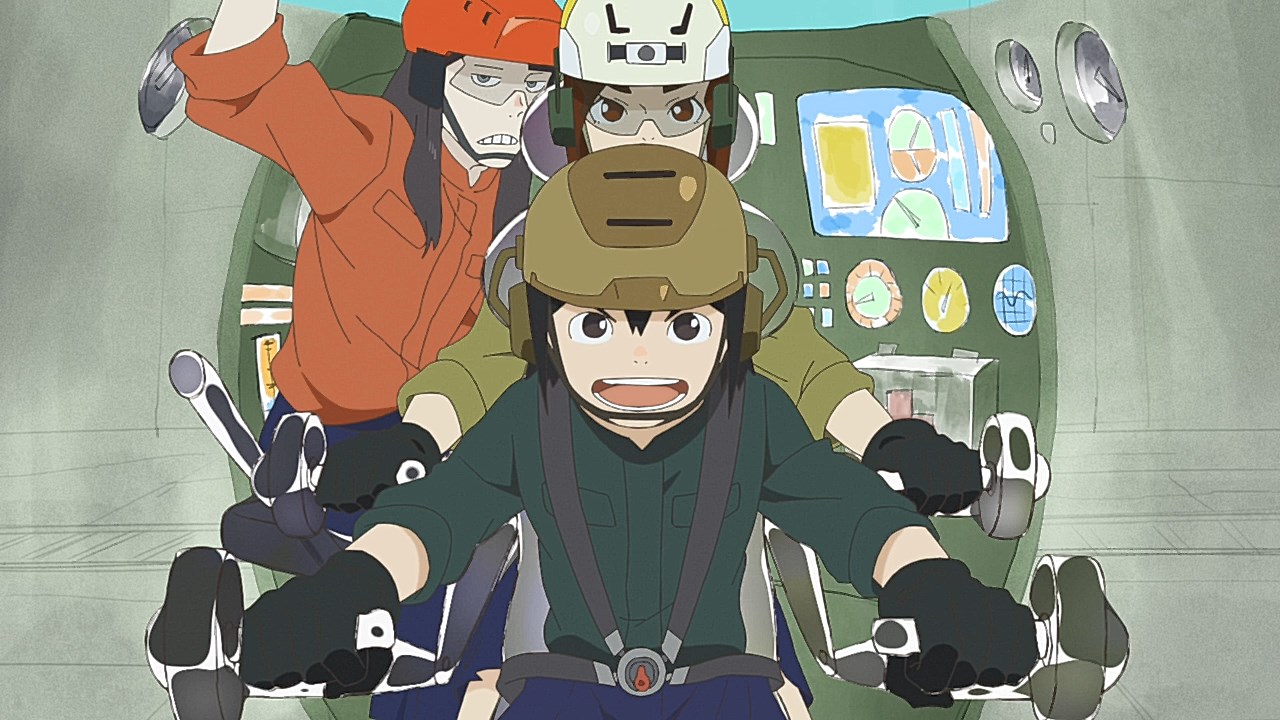 It's always cool to see anime get recognition outside of the usual circles, especially when it comes to end-of-year accolades. The New York Times went up with some of its end-of-year content, including an alphabetical overview of The Best TV Shows of 2020. Among the mix of comedies, prestige television, and a little bit of animation sits one amazingly endearing show you just may have heard of: Keep Your Hands Off Eizouken!.

Based on the manga by Sumito Oowara, it's easy to forget that Keep Your Hands Off Eizouken! came out this year. A lot has happened since its January 2020 debut, but those who watched it in its entirety likely haven't been able to get its inspiring 12-episode run out of their minds.

Thus, Eizouken! finds itself among the likes of Better Call Saul, I May Destroy You, Normal People, and What We Do in the Shadows. This particular section was penned by James Poniewozik, who has been vocal about his appreciation of this particular school club's sky high ambition. 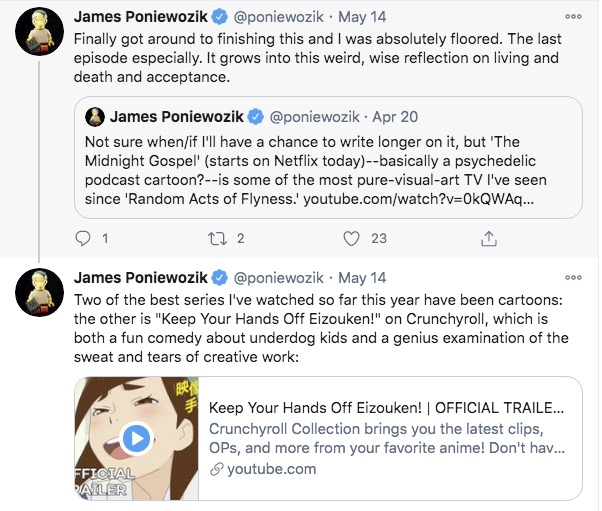 Will Keep Your Hands Off Eizouken! make it to your personal end-of-year list?

You can also watch Keep Your Hands off Eizouken on the Crunchyroll Collection on HBOMax!

Tags
keep your hands off eizouken!, new york times
« Previous Post
QUIZ: How Much Do You Know About Attack on Titan?
Next Post »
Latest Doraemon Movie Inspires Nintendo Switch Party Game in Japan
Other Top News
6 Comments
Sort by:

Forget Godzilla vs. Kong, Mechagodzilla Pikachu is All We Need