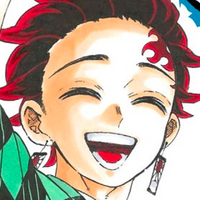 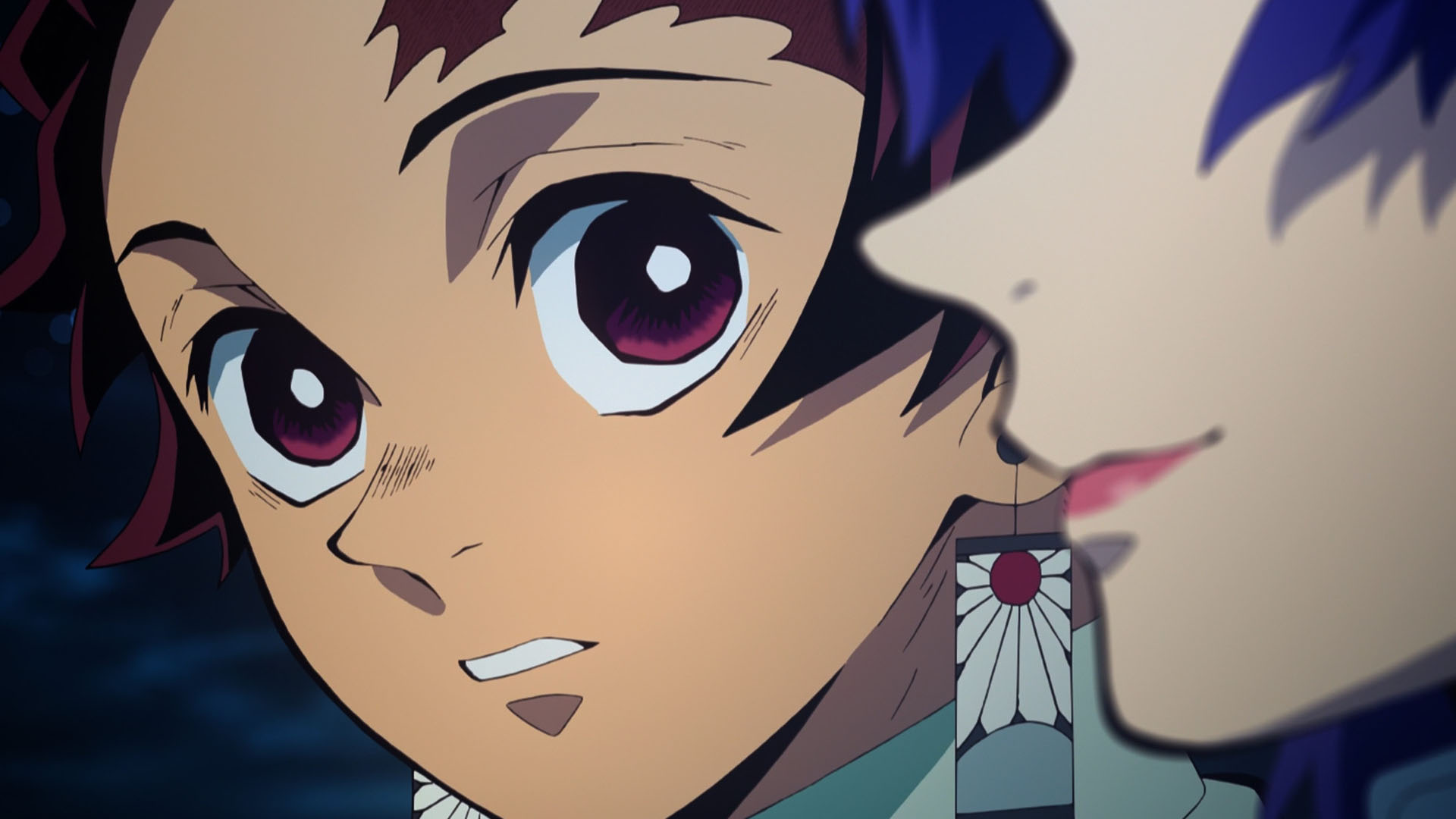 The final volume of the Demon Slayer: Kimetsu no Yaiba manga series went on sale today in Japan and to celebrate, the series took over multiple national newspapers in Japan with full-page advertisements featuring some of the main characters from the series. Not only that, but images came in on Twitter from bookstores all over Japan of lines out the door for volume 23 of the record-breaking series. 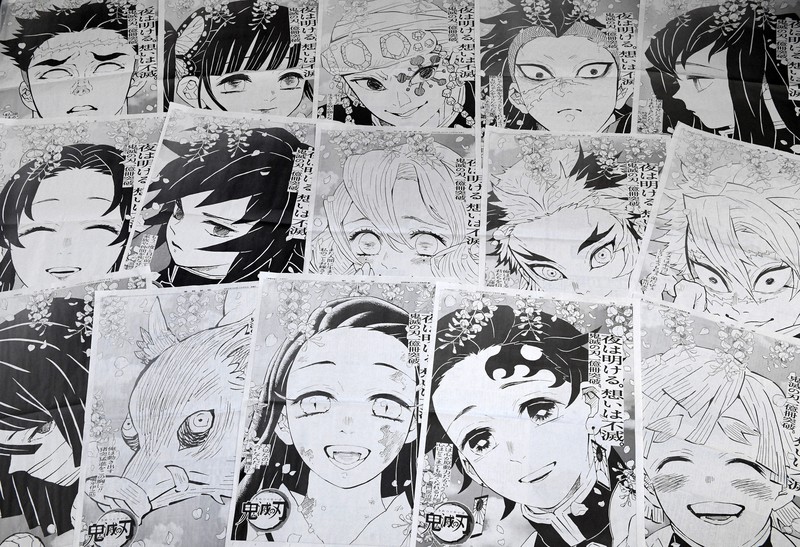 (Image via Mainichi, one of the newspapers in Japan that had the advertisements)

The evening editions of Mainichi, Sankei, Yomiuri, Asahi, and Nikkei yesterday had a full-page advertisement for the release of volume 23 the next day. But in a surprise, the same newspapers had another advertisement for Demon Slayer: Kimetsu no Yaiba in their morning editions, full-page advertisements featuring 15 major characters from the series and thanking fans for their support. If people grabbed all 5 papers this morning in Japan, they would be able to collect all 15 characters.

Unsurprisingly though, when researching this story at my local convenience store at midday (and getting some lunch), all the newspapers had sold out, which isn't uncommon. When speaking to the clerk at the counter, they were surprised at how much quicker they sold out this morning than other mornings.  The 7/11 had also sold out of volume 23 and the side-story manga featuring Rengoku and Giyu that was also released today, with the following image being some bookstores from around Japan.

The final volume of Demon Slayer: Kimetsu no Yaiba featured extra pages for the final chapter that wasn't in the magazine version of the chapter—but aren't an extension of the chapter, just some pages here and there fleshing it out—along with 25 bonus pages, including a relationship chart! 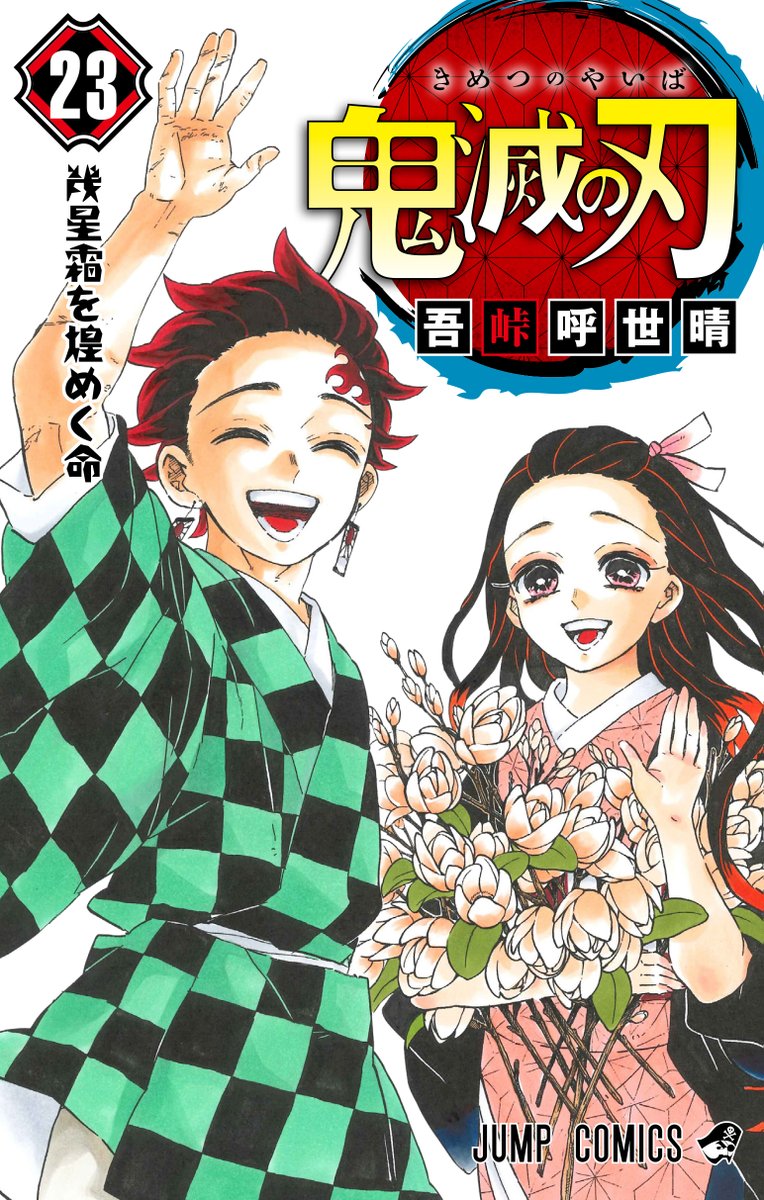