The theme is "Reliving the world of Sui Ishida, from zero to the birth of his works" 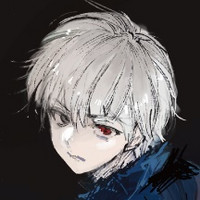 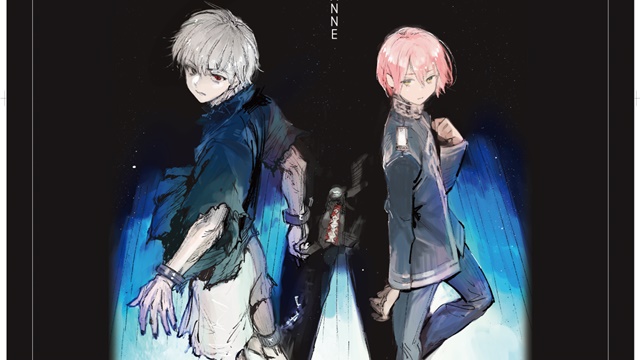 The first large-scale exhibition for manga artist Sui Ishida, known for his internationally popular Tokyo Ghoul series that has sold over 44 million copies worldwide, will be held at Sunshine City in Ikebukuro, Tokyo from February 6 to March 7, 2021, under the title "Sui Ishida Exhibition［Tokyo Ghoul ▶ JACKJEANNE]. It will also be held at the Fukuoka Asian Art Museum from April 10 to May 16, 2021.

The theme of the exhibition is "Reliving the world of Sui Ishida, from zero to the birth of his works." It will display many analog drawings of his early works for the first time, as well as setting materials for the upcoming Nintendo Switch game Jack Jeanne (March 18, 2021 release), for which he serves as the original writer, character designer, and scenario writer.

In addition to various displays that make visitors immerse themselves in the world of the Tokyo Ghoul manga series, illustrations and many other materials to introduce the process of creating Jack Jeanne will be offered at the venue.

Tickets for the Tokyo venue of the exhibition will be available by lottery starting today, December 10 at 12:00 p.m. (JST). The price for the regular ticket is 2,000 yen, that for the special ticket with a bonus item (a clear bookmark set) is 3, 500 yen.

You can check out the first key visual newly drawn by Ishida for this exhibition featuring Ken Kaneki from Tokyo Ghoul and Kisa Tachibana from Jack Jeanne below. 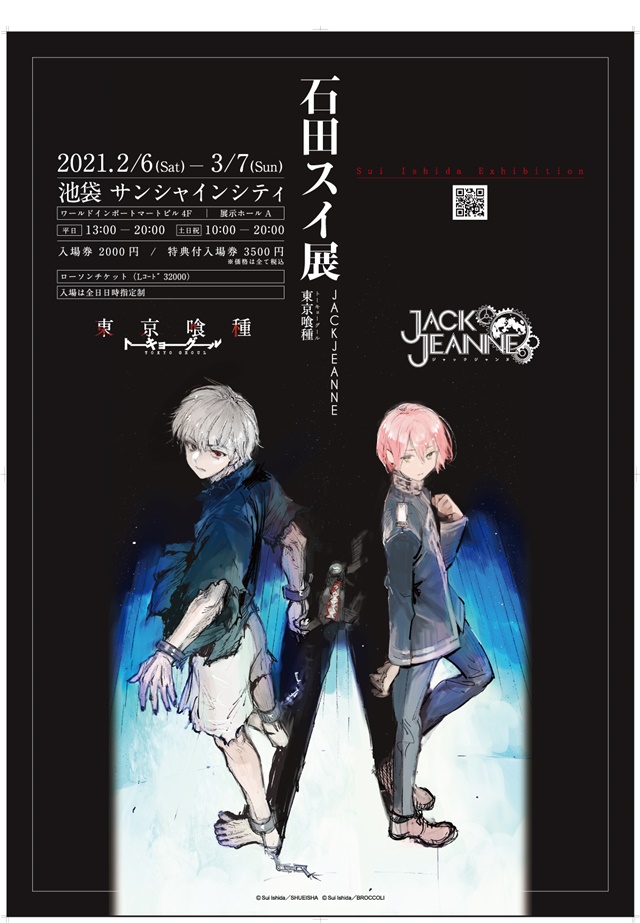 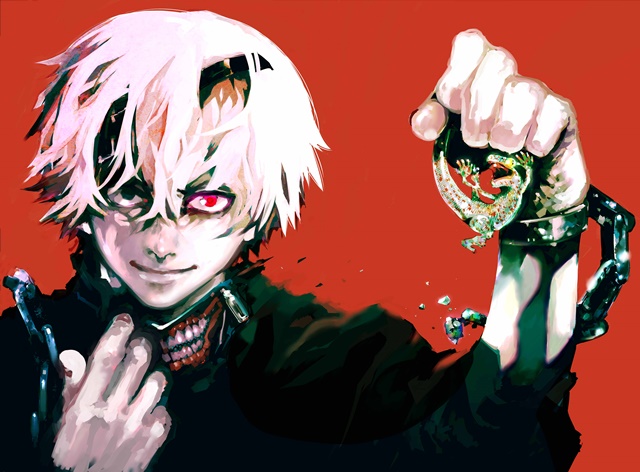 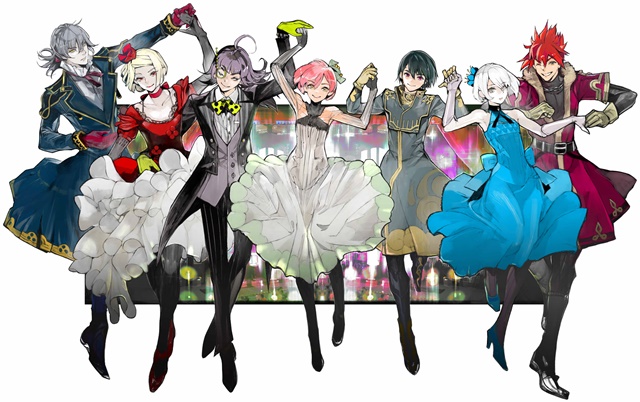