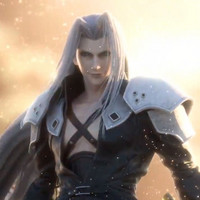 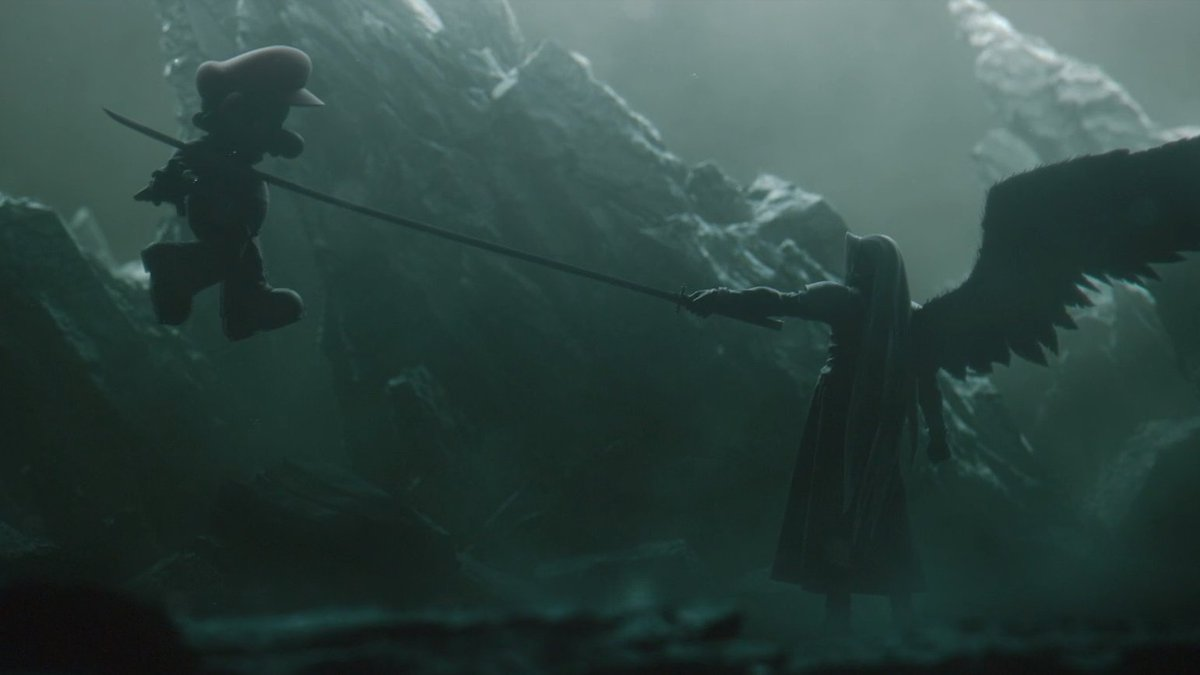 The Game Awards teased a roster addition to Super Smash Bros. Ultimate and more than delivered, by revealing fan favorite Final Fantasy antagonist Sephiroth from Final Fantasy VII. Nintendo has released the reveal trailer which can be found below: