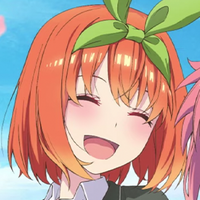 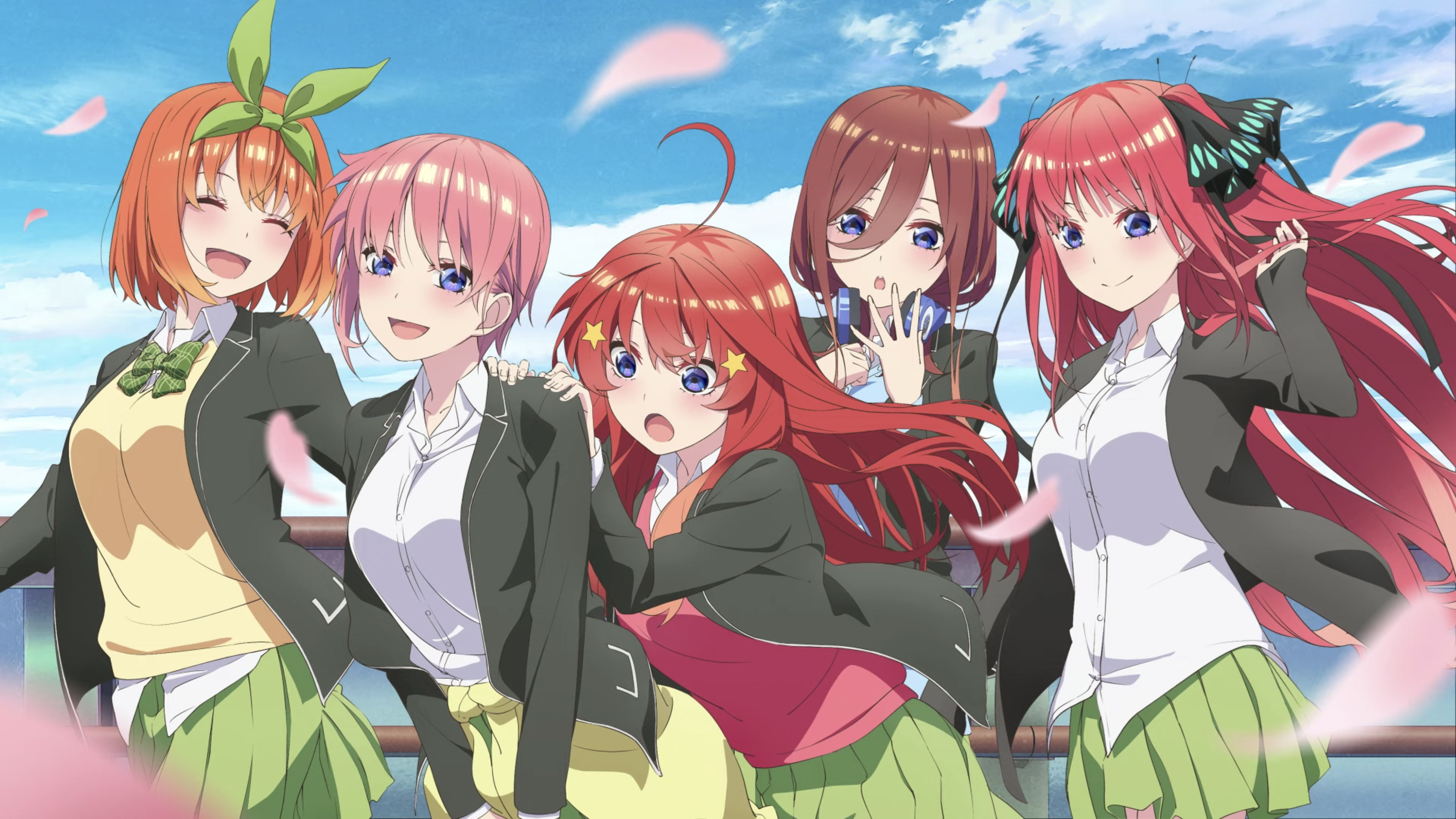 The five Nakano sisters will be returning to sing the opening theme of The Quintessential Quintuplets season 2, alongside also singing the ending theme for the upcoming TV anime that continues to adapt the manga series of the same name by Negi Haruba. A video was released previewing the opening theme song "Gotoubun no Katachi (Shape of the Quintet)".

The five-voice actors behind the girls, Kana Hanazawa, Ayana Taketatsu, Miku Ito, Ayane Sakura, and Inori Minase, will also be singing the ending theme "Hatsukoi (First Love)". Both songs are meant to represent the love the quintuplets learned about in the first season and the love they hold inside themselves.

The second season, titled The Quintessential Quintuplets ∬ (yes, that’s a double integral symbol) is scheduled to premiere on TBS in Japan on January 7, 2021, at 25:28 JST (effectively 1:28 AM on January 8). The second season will be under the direction of Kaori (Yuyushiki), who is taking over from season one director Satoshi Kuwabara. The series is being produced at Bibury Animation Studio (Azur Lane: The Animation), with Keiichiro Ochi returning as the series composer from the first season.