Simulcast launches at 8:30am Pacific Time, first season is on the way in the future 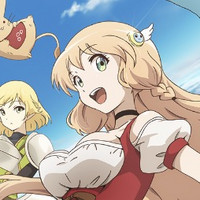 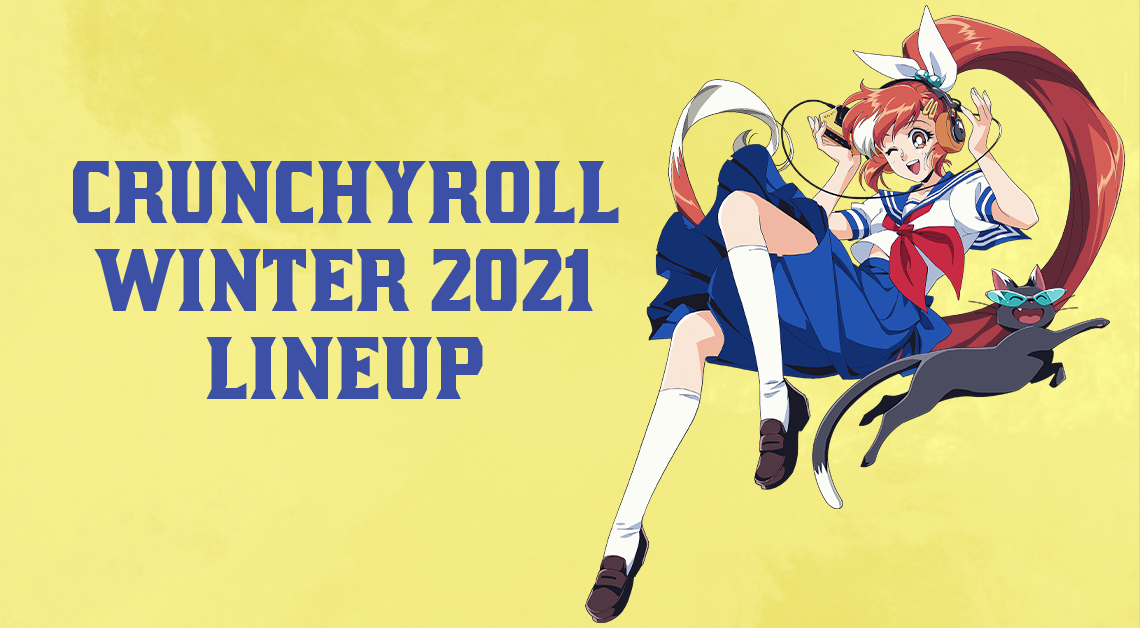 A new simulcast is on the way as part of the Crunchyroll Winter 2021 lineup today. The latest addition is Armor Shop for Ladies & Gentlemen II, which officially kicks off at 8:30am Pacific Time, with new episodes to premiere every Friday.

You'll soon be able to watch the rest of the ecchi comedy series, as well, because the first season is on the way in the near future. In the meantime, here are the details for the new season: 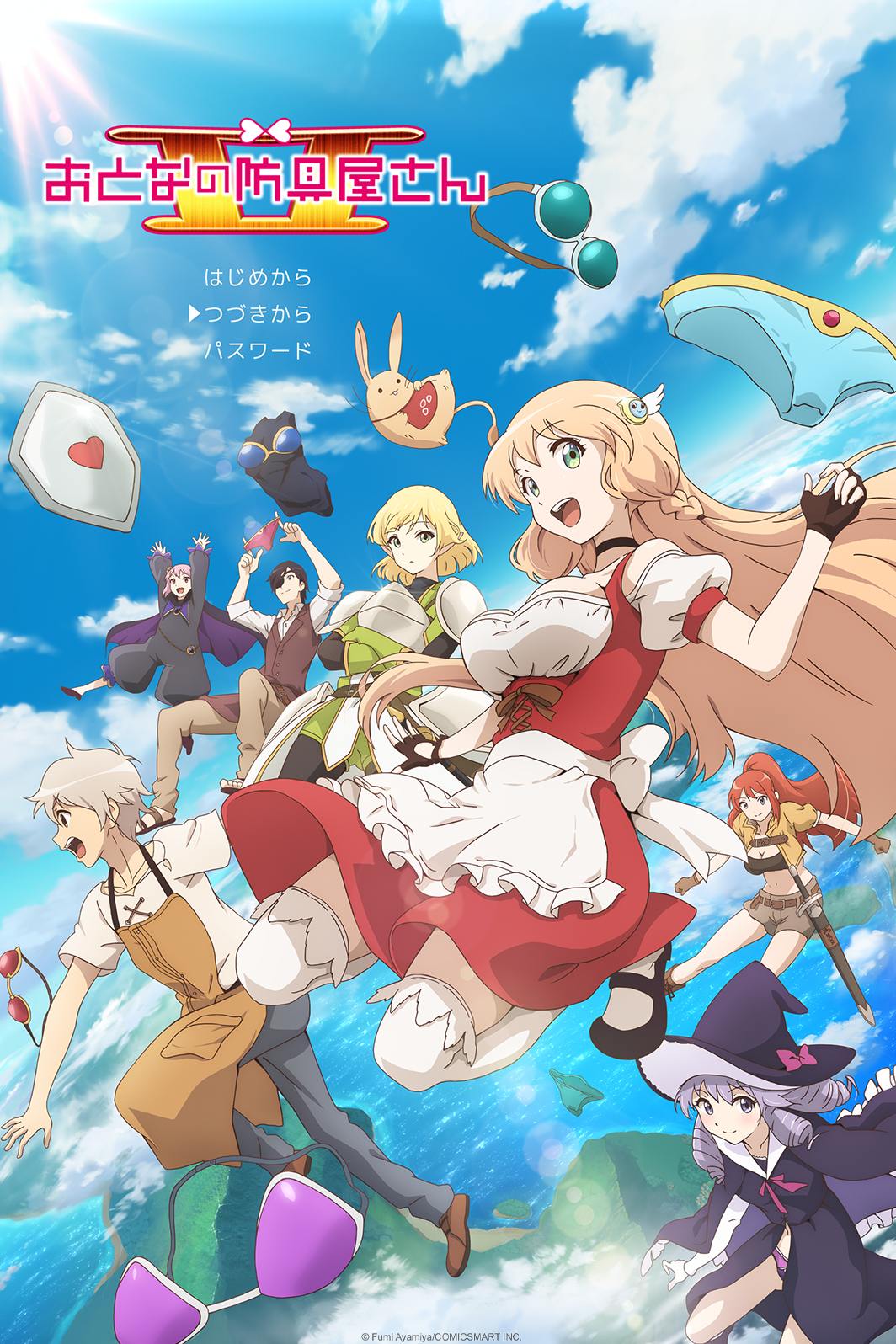